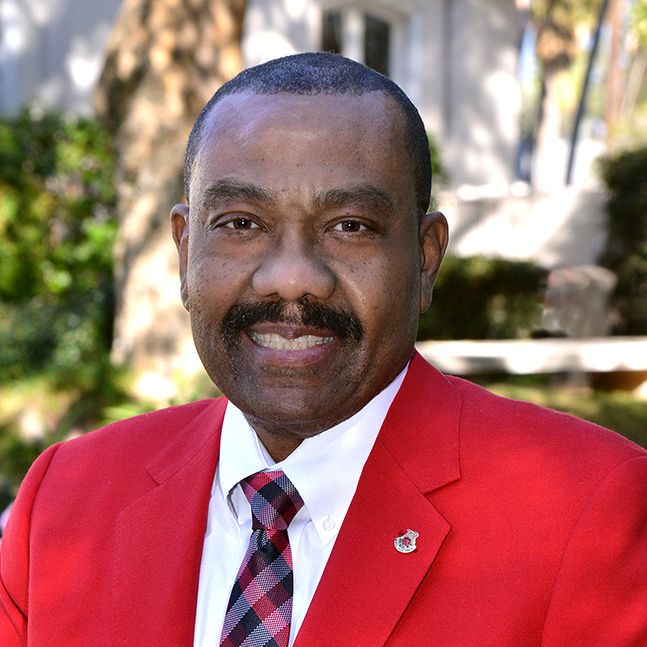 Gerald Freeny will once again be riding down Colorado Boulevard in the 133rd Annual Tournament of Roses Parade. However, this year unlike in 2019 when Freeny rode in the parade as the Tournament President, this year he will be riding as an organ donor recipient on the Cedar Sinai DonateLife Float.

“We are excited to once again be part of the Tournament of Rose Parade and to have the opportunity to celebrate and share the inspiring message of the power of organ, eye and tissue donation,” said Tom Mone, CEO of OneLegacy, the nonprofit organ, eye and tissue recovery organization serving seven Southern California counties and lead sponsor of the Donate Life float. “Nationally there are approximately 107,000 people waiting to receive a lifesaving heart, liver, lung, kidney or pancreas transplant; but there are simply not enough donors to meet the growing need. Our float helps call attention to this message and will hopefully motivate individuals from around the world to register to be a donor.”

Freeny who served as the President of the Pasadena Tournament of Roses and provided leadership for the 130th Rose Parade® presented by Honda and the Rose Bowl Game® presented by Northwestern Mutual on Tuesday, January 1, 2019.   Gerald Freeny made history as the first African American to serve as Tournament President in the Rose Parades 130 year history.  Freeny is but one of nineteen transplant recipients who will take part in this years parade.  At the unveiling of this years float six of the participants were present including Gerald Freeny from Altadena, Ava Kaufman from Los Angeles, Charles Pruitt from Bakersfield, Rene Sorrentino from Placentia, Lynda Trachtman from Fullerton, and Susan Van Campen from Grand Terrace.

The 2022 Donate Life float, “Courage to Hope,” will feature the majestic, winged Lion of Venice from Italy’s Piazza San Marco or Saint Mark’s Square, set amidst the Venetian Gothic architecture of the Doge’s Palace or Palazzo Ducale and Venice’s quintessential gondolas and flowing canals. 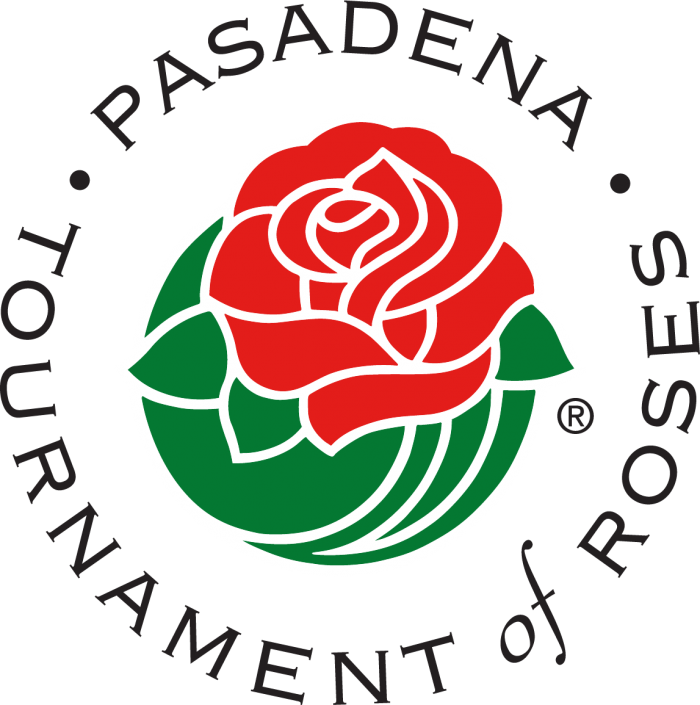 Freeny has been a volunteer member of the Tournament of Roses Association since 1988. In addition to his many years of service in the Tournament of Roses, his community involvement has included; president of the San Gabriel chapter of NOBLE (National Organization of Black Law Enforcement Executives), the Pasadena Police Foundation Board, Pasadena Police Citizens Academy, Pasadena Rose Bowl Aquatics Board, University Club, Pasadena YMCA Board, Black Support Group at Cal State LA, Urban League Board of Governors, United Way Fundraising Committee, Toast Masters and the Pasadena NAACP. Freeny has been on the Advisory Board of the Rose Bowl Legacy Foundation since 2016 and is also a member of Legacy’s Museum Committee.

He attended Pasadena Christian School and John Muir High School in Pasadena and received a bachelor’s degree in business administration and finance from California State University, Los Angeles. Freeny is a member of both the Kappa Alpha Psi and Gamma Zeta Boulé of Sigma Pi Phi fraternities and First Historic Lutheran Church. Gerald resides in Altadena with his wife, Trina, and their daughter, Erica.

In February of 1993, Gerald was diagnosed with cancer of the bile duct. As a result, he received a liver transplant on July 12, 1993, at UCLA Medical Center. He returned to good health until December 2011, when he was diagnosed with cancer again. This time it was Lymphoma in the stomach and back area. Gerald was put on chemotherapy right away. This treatment really beat his body up. To this day, Gerald still receives chemo for maintenance of his B-cell lymphoma. As a result of this new cancer, Gerald’s kidneys and liver started to fail after taking multiple medications and undergoing chemotherapy. On July 14 and 15, he received a second liver and a new kidney at Cedars-Sinai Medical Center. His first Liver lasted for 22 years. Gerald knows he is very blessed and is grateful for his donors.

Gerald also worked in law enforcement for 28 years with his transplants and has enjoyed retirement for the past 8 years. 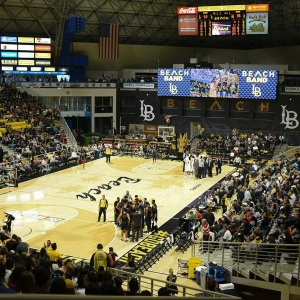 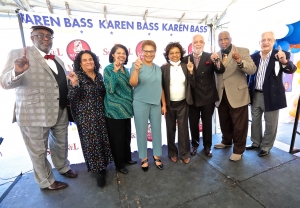 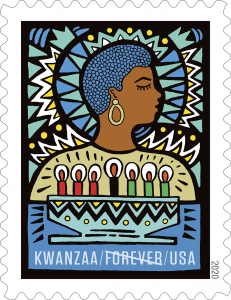 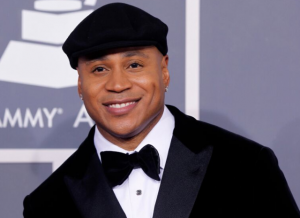 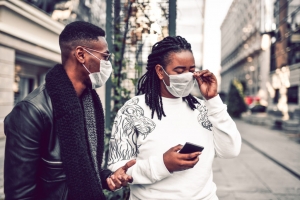