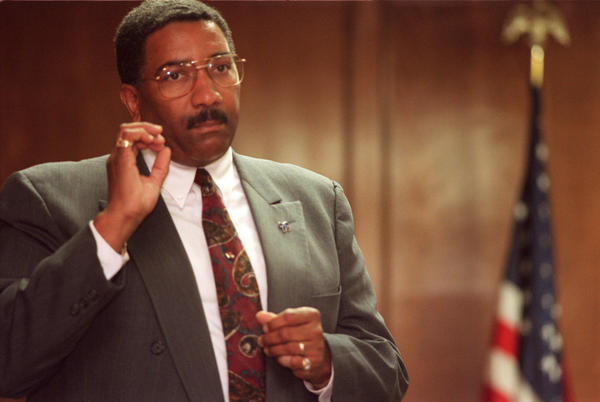 ATLANTA (AP) — The daughter-in-law of former Philadelphia and Los Angeles police chief Willie L. Williams says he has died. He was 72.

Valerie Williams told The Associated Press that her father-in-law died Tuesday evening at his home in Fayetteville, Georgia, about 22 miles from Atlanta. She says he had been diagnosed with pancreatic cancer.

Willie Williams was appointed commissioner in Philadelphia in 1988 then served as police chief for four years. He became the chief of police in Los Angeles after the Rodney King riots in 1992 and departed five years later.

In 2002, Willie Williams was appointed the federal security director at the Hartsfield-Jackson Atlanta International Airport, the world’s busiest airport. 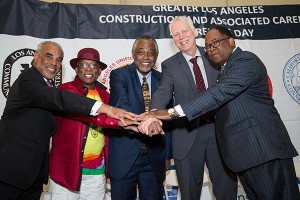 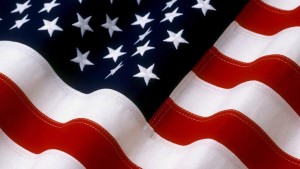 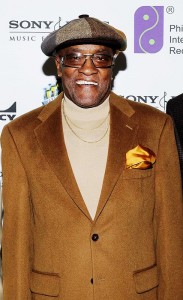 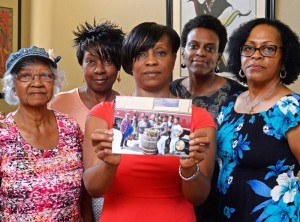 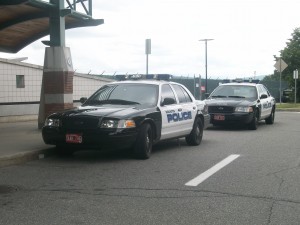