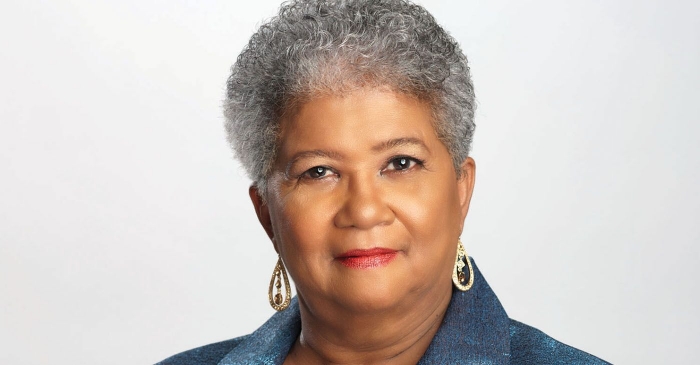 Former Chairman, Dorothy R. Leavell, publisher of the Chicago and Gary Crusader Newspapers, said she won’t let anything stand in the way of her fighting for the success of the Black Press. (Courtesy photo)

“Can I tell you?” To hear those words means one of two things (or both):

It means that Chicago and Gary Crusader Publisher and former National Newspaper Publishers Association (NNPA) Chairman Dorothy R. Leavell, is about to school you on some history, or make a pointed observation.

Either way, it’s advisable that you pay attention. You’re about to learn something.

“Can I tell you, as chairman, and I don’t let them call me chairwoman or chairperson because I think the title should be unisex and I’m going to make it unisex, but when you say chairman, you get that attention,” said Leavell, who won election to chairman in 2017 and served through June 2019.

“The chairman has a direct responsibility for their membership and to be speaking for them in every way to make sure that their rights, their names, and all, are brought to the forefront of other publishers that comprise the board, and to develop policies,” Leavell said.

A custodian and historian of the Black Press, Leavell recalls serving as president of NNPA in 1995, when she served two terms in the position, which preceded the creation of the board chairman role.

“And, can you imagine that some of the issues are very similar to today’s,” Leavell said.

“And some of the issues are quite different. I can remember in 1995, people were having debates about what the Black Press is and that we needed to have panel discussions, which we have today,” she said.

Building bridges became an emphasis for Leavell in the 1990s, including making a connection to Africa.

“I led a delegation to Nigeria and got highly criticized, but I felt that we needed that connection with our homeland that every other ethnic group, nationality, has,” Leavell said.

As chair, Leavell traversed America seeking to heighten awareness of the continued importance of the Black Press.

For decades, the Black Press had to fight for the rights of African Americans and for its own membership in the face of an unfriendly federal government, Leavell said.

“In 1944, they tried to block us from printing the truth about the war and our soldiers and [more recently], they prevented us from having someone report from the White House and so many other things that have been closed off to us and so here we are in 2019 and God bless Congresswoman Eleanor Holmes Norton for her initiative,” Leavell said.

“Can I tell you, we are constantly evolving but I [saw] myself as chairman of the board, as an ambassador and I [was] [there] every day dealing with what’s happening in our newspaper offices, the challenges, and how we continue to do things,” she said.

This year marks Leavell’s 51st as a publisher and she believes she still has more to offer locally in Chicago and nationally for the NNPA.

“Can I just say, when I first became a publisher, I had two children. And I was a widow.

And I had two newspapers,” Leavell said.

“And I had to figure things out,” she said.

One of the things Leavell had to figure out was being a strong woman in a male-dominated industry.

“When I became publisher, it was about five other women who were publishers and most of them were senior citizens because they had inherited their publications similar to me,” she said.

“But I was a young woman … and I remember this constant struggle of never having enough and wondering is this all there is to life for me.”

However, from her past, a voice arrived that would change everything for Leavell.

“He [her former high school principal] came to my newspaper and he said, ‘I’m so proud of you.’ I said, ‘wow,’” Leavell said.

“He said what I was doing was important because people looking for information would not otherwise get it if it weren’t for the newspaper and he said we were speaking up for people who didn’t have anyone to speak up for them,” Leavell said.

Leavell said she won’t let anything stand in the way of her fighting for the success of the Black Press.

She has a story to tell, one she hopes one day to carve out the time to put her life’s experience in a book, and one that will ultimately begin with, “Can I tell you.”

“This is my passion,” Leavell said. 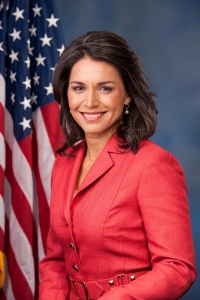 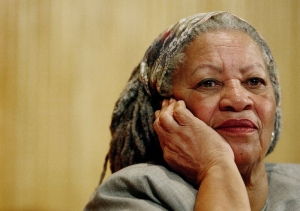