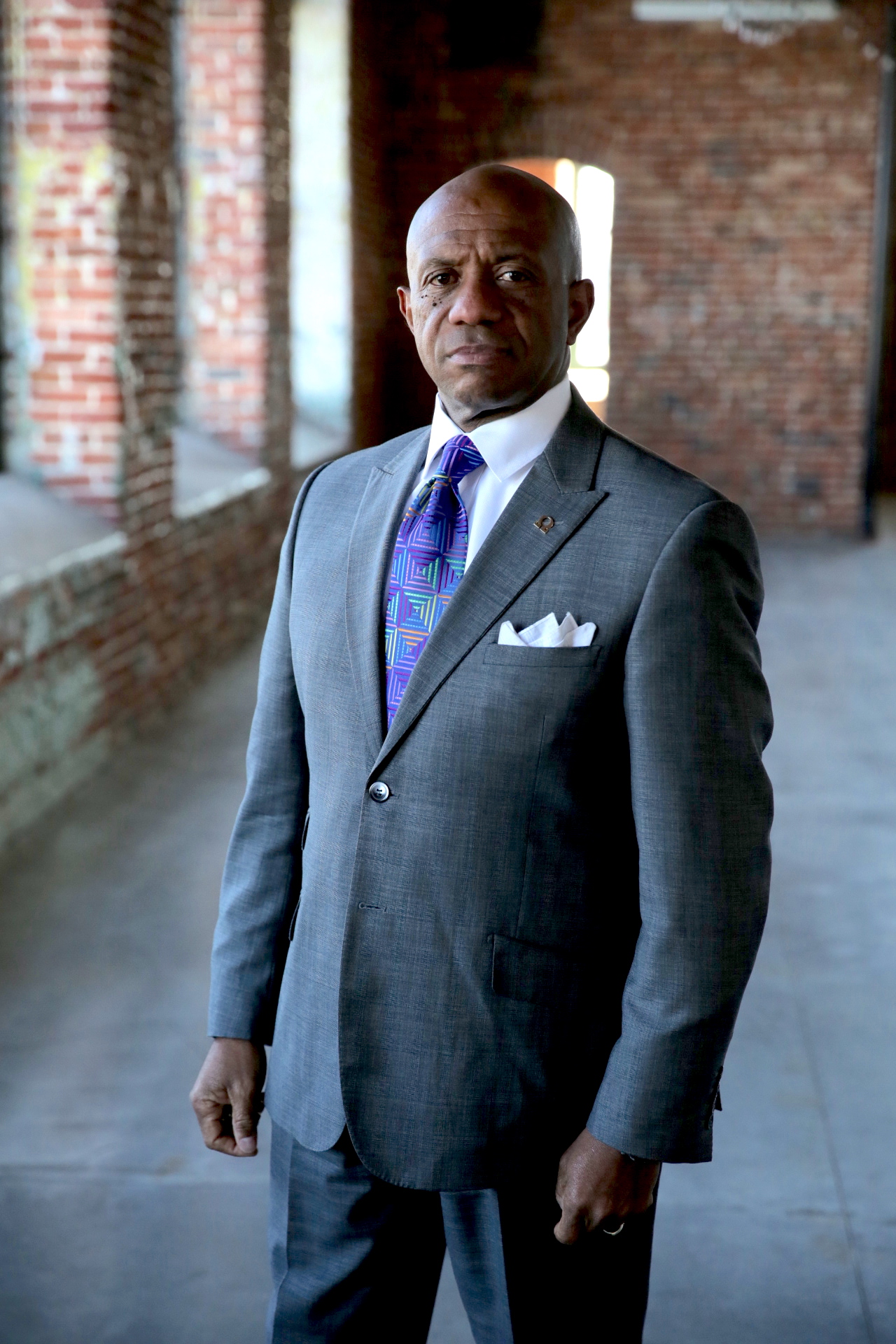 During the 1990’s, Charlotte, North Carolina was hit with gang violence, racial tension, and to make matters worse, a crack epidemic. Unfortunately, the residents of Charlotte had no idea their entire city would be turned upside down due to killings from one of the country’s most notorious Black serial killers, “Bad” Henry Louis Wallace. In late July, former detective Garry McFadden (star of Investigative Discovery’s “I Am Homicide”), revealed the story of “Bad Henry” on a two-hour special on Investigation Discovery (ID). Recently, McFadden spoke with the LA Sentinel to discuss more in-depth how he and his team brought justice to the city and apprehended a monstrous killer.

Over a period of two years, Bad Henry raped and strangled to death ten young Black women and is suspected in many murders across the country. This case was unique for many reasons; the first being that Bad Henry knew his victims. He preyed on co-workers, friends, and friends of his then girlfriend. The second thing that made this case so interesting was the fact that Bad Henry would attend the funerals of the victims’ families and give his condolences.

One of Bad Henry’s victims, Carolina Love, happened to be his then girlfriend’s roommate. After Carolina Love went missing, Wallace’s then girlfriend and her friend went down to the police station to file a missing person’s report and Bad Henry decided to go with them to show his support.

“We believe Henry Wallace is the first known African American serial killer and we believe that he is the only serial killer that knew all of his victims,” said McFadden. 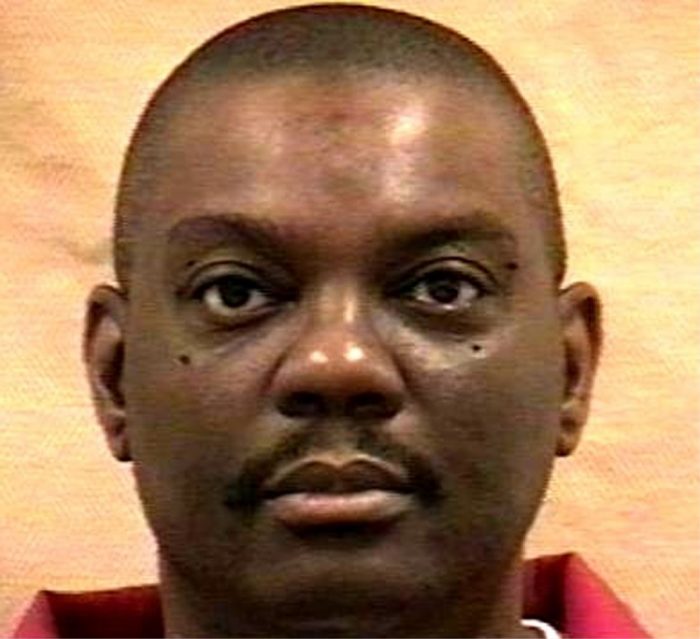 During the course of his investigation, McFadden was faced with many obstacles. At one point the department was in the process of meeting about the case when Bad Henry struck again taking the life of another innocent woman.

“Our department handled 322 murders, so you take 322 murders and you drop nine of the murders in that cycle of 22 and you only have six to eight homicide detectives. Within that three year period, we have about 1500, [non death related incidents] that families wanted us to investigate. In the middle of that we also had three officers to be shot and killed and we strangely enough had a very high clearance rate that was well above national average. All of that compiled into the nine murders that happened and everybody said, ‘why didn’t you see the connection’ and we said, ‘we were extremely overworked.’”

Aside from the homicide department being understaffed and juggling many other investigations, the most daunting obstacle by far was trying to solve the case during a crack epidemic. This resulted in the police department receiving a high volume of missing person reports.

“Everybody was missing because they got on crack and they didn’t go to work and then they were later found in hotels. Preachers, pastors, police, doctors, lawyers…everybody was on crack,” said McFadden.

The department became closer to solving the case after police obtained a surveillance photo of Bad Henry using one of his victims bank card. Although the photo didn’t show his face, detectives were able to make out someone wearing a gold earring in the shape of a cross.

However, it was the murder of Brandi Henderson that allowed detectives to approach the investigation differently. For all ten murders, there was no sign of forced entry which showed that the victims knew their murder. Soon, the detectives brought in Henderson’s boyfriend to question him about the murder of his girlfriend. Once they cleared him from being a possible suspect. They asked Henderson’s boyfriend if there was anyone else she would let into the apartment. He gave three names, one of which was Henry Wallace.

After detectives pulled a file on Wallace showing his criminal history they noticed the earring in the shape of a cross, which was identical to the earring in the photo of a man using one of the victims bank card. This gave them the lead they needed.

During this time another murder happened in the same vicinity, resulting in the death of Betty Baucom. After police found her car, they finger printed the outside of the vehicle and found a palm print on the rear of Baucom’s car and that palm print belonged to Bad Henry. This gave detectives enough evidence to arrest him.

After the arrest of Bad Henry, the department caught a lot of heat from the community and the victims’ families. This combined with McFadden being the only African American on the squad at the time was anything but easy. He recalls feeling attacked and being blamed for the murders.

“In the middle of this, I tried to educate my community on what really happened but they ate me alive. Many years later, some of them [the residents] saw my point but we still have that problem in our community and that was something that I wanted to address during the time of Bad Henry.”

The story of Bad Henry is terrifying nonetheless, McFadden believes this was the most monumental case of his career. During his time as a detective and working on numerous investigations, McFadden never seen such a ruthless psychopathic killer. 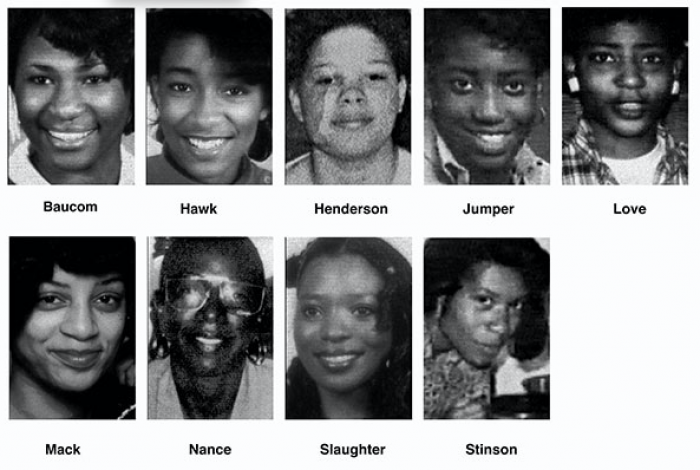 The nine Black women whose lives were taken by “Bad Henry.” (courtesy photo)

“It made me understand what I had to from this moment on, [the importance of] law enforcement and the community working together,” said McFadden. “Until we understand that it is going to take both law enforcement and communities to work together without being influenced by what I would called agitators from both sides, we are still going to be in that shape. Officer involved shootings the same thing.”

One of the most important lessons McFadden took away from the case is the importance of the police department working together with the community, a lesson that he has taken with him as he embarked on a new journey. Recently, McFadden was elected sheriff of the same city where he solved the Bad Henry case, and he is eager to step into this position and continue fighting and protecting the people of Charlotte-Mecklenburg County in his new role.