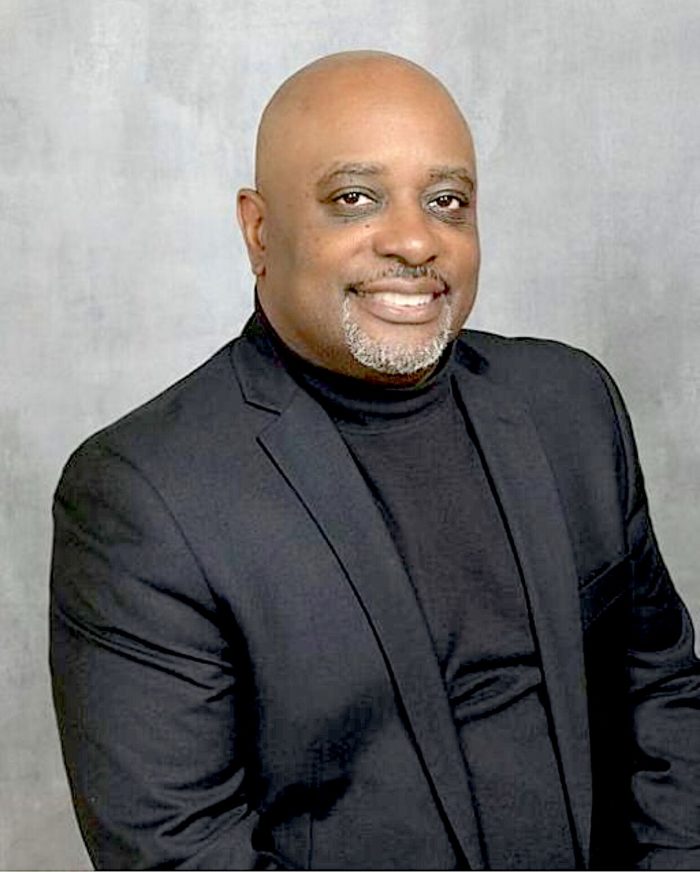 A few nights ago, I had a terrible nightmare. In my dream, a casual conversation with a law enforcement agent resulted in my employment as an informant. In desperation, I screamed, “Oh no, what have I done? Will I have to kill and sabotage my people now? Black Lives Matter help me! Please get me out of this mess.” The terror was enough to awaken me from the nightmare. I couldn’t have been more relieved, and I resolved to never eat ice cream at twelve o’clock in the morning again. While my nightmare is funny now, the meeting between Black clergy, activists and community “leaders” hosted at Holman United Methodist Church on March 26th, just five days before the murder of Nipsey Hussle, is not a laughing matter.

In my Racial Inequality, Constitution and Government class, California State University of Los Angeles students, Gisselle Leyva referred to it as “public infiltration,” and Heaven Hemphill said, “it’s not about unification.”  Evelin Salas said she felt “betrayed.” Jasmine Brown, a native of Compton and a first-year student at Cal State LA said, “they don’t care about our problems.” The consensus of the class was that meeting or partnering with the FBI was not a good idea and that it eroded any trust they had for older community leaders and Black clergy.  I too, found the meeting to be problematic because five days later these leaders would give commentaries on the community’s approach to processing the tragic murder of the most iconic urban leader in recent history.

A few years ago, at the same church, the media reported that Black Lives Matter activists disrupted the Mayor Eric Garcetti at a community meeting. Rev. James Lawson, Pastor Emeritus at Holman United Methodist Church, also called, “the leading theorist and strategist of nonviolence,” by the Rev. Dr. Martin Luther King Jr. is not pictured along with several other high-profile clergymen. What should we conclude? In addition, the Federal Bureau of Investigation (FBI) created the phrase Black Identity Extremists, which is equivalent to calling folks like me, who support Black Lives Matter, terrorists.

As Black clergy, we should be celebrating the call for peace between the Bloods and the Crips and helping millennials understand the relevancy of Faith in the twenty-first century. Instead, we’d rather risk alienating them altogether by partnering with the FBI as if doing so makes our community safer, builds power or encourages hope.

My hope and trust are in Christ and in His ability to protect us against renegade law enforcement. We will not feel safe unless we work together and stop relying on the ingenuity of others. Nipsey is a testimony of what we can achieve together. Our plan as a community should be to finish what Nipsey Hussle started by becoming business owners and supporting each other and never should it include a partnership with the FBI even if that partnership arrives under the wool of a Faith Based Initiative. 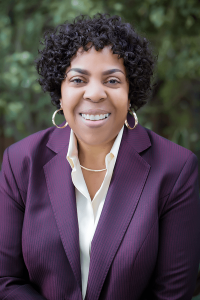 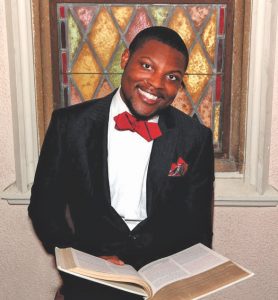 Religious Leaders Urge City Council to Stand Up for Those Left Behind by Gi...