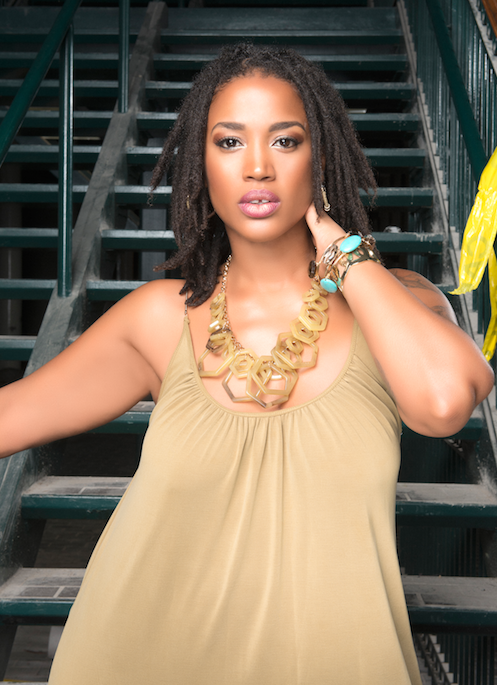 It’s been 10 years since the world has felt the poetic vibes of music group Floetry. When members Natalie “Floacist” Stewart and Marsha Ambrosius separated in 2006 it was big news for their fans, but not the music world.

“There were so many rumors about our breaking up,” said Natalie Stewart. “We were young and had different things we wanted to do.”

The singer-songwriters had a major influence on the Neo-Soul that went beyond their split. During their time together, the duo made two critically acclaimed albums – Floetic (2002) and Flo’Ololgy (2005) – and created a Grammy-nominated single “Floetic”.

“Floetry has expanded and it’s a genre,” said Stewart. “It’s a world that I created and brought me into the present moment.”

Now after a decade after the release of their last album, Stewart and Ambrosius join together for U.S. reunion tour, which started in April.

The two initially met during their time at a performing arts high school in London. Both Ambrosius and Stewart combined their talents of music and poetry to develop their “Floetry” sound. By the early 2000s, their music landed them in the U.S. where they became popular figures in the Neo-Soul movement.

“In the beginning of our careers it was extremely difficult for us to break into the industry in the UK because the glass ceilings were so low. So we decided to come to a place where people appreciated raw talent,” she said.

Floetry landed in Philadelphia at the perfect time when the heat of Neo-Soul music was bringing a heat wave to the U.S. So as songwriters, they got opportunities to create songs for artists like Jill Scott, Bilal and Michael Jackson.

“When we wrote ‘Butterflies’ it was so exciting to find out that Michael Jackson wanted to do the song for his album,” she said.

Their hit songs “Say Yes” and “SupaStar” helped land them on the Billboard 200’s top 20. But shortly after the duo went their own ways to create their own music. Once the two got to the states things took a turn for the duration of the duo’s togetherness.

“By the second album we started facing the critiques from people telling us what we needed to do to cross over—like that male patriarchal ownership energy started to float around. So that had absolutely nothing to do with the manifestation of Floetry and kind of created a stronger holds on where we should go,” said Stewart. 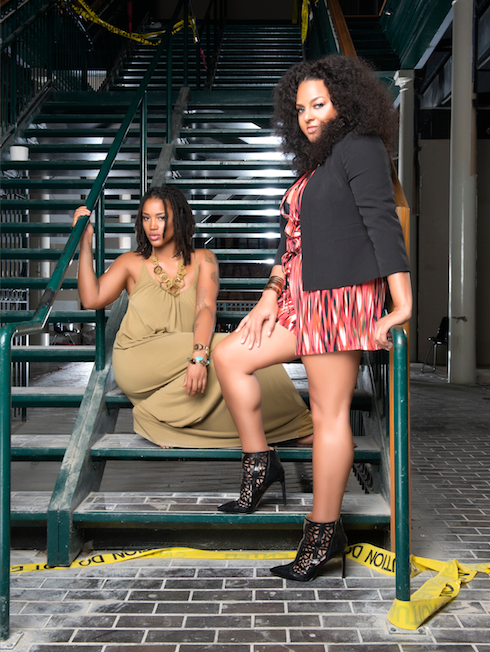 She believes it was one of the toughest moments for her, but transcended into becoming a defining moment for her career.

“I didn’t ever have any solo music dreams, so it’s been a really intimate and personal finding of myself,” Stewart said about the duo going their separate ways. “Growing as a group of individuals and dealing with how the industry handles this divide and conquer mentality helped with strengthening me.”

She found herself living more in the present moment and took it to her poetry to be a more authentic to her current creativity. Stewart remained active in performing poetry and created her albums “The Floacist Presents Floetry Re:Birth (2012) and “Rise of the Phoenix Mermaid” (2014).

“My time [after Floetry] has been very enlightening and an observation seat for myself. It’s been quite beautiful because [before] I thought I could do certain things and now I know I can do it,” said Stewart.

Having her own solo career also inspired Stewart to create avenues for the Flo & Friends Tour for poetry artists at SXSW 2017 and the Artist Retreat which will premiere at the end of 2016.

Both Ambrosius and Stewart confirmed join forces for their reunion tour in 2014 when fans created a buzz about bringing the two back together.

“This tour is really for our fans who understand what are energy is,” Stewart said. The show will display both Ambrosius and Stewart’s solo careers and the music they made together. “Its only right that they get to enjoy the songs we’ve created.” 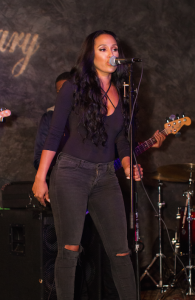 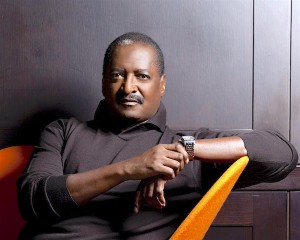 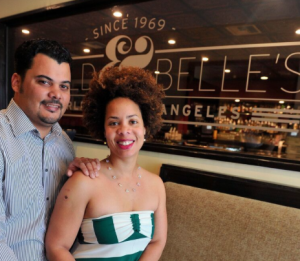 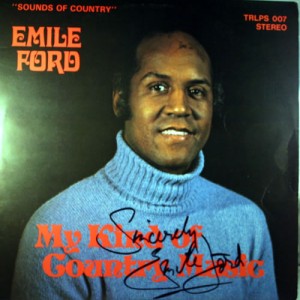