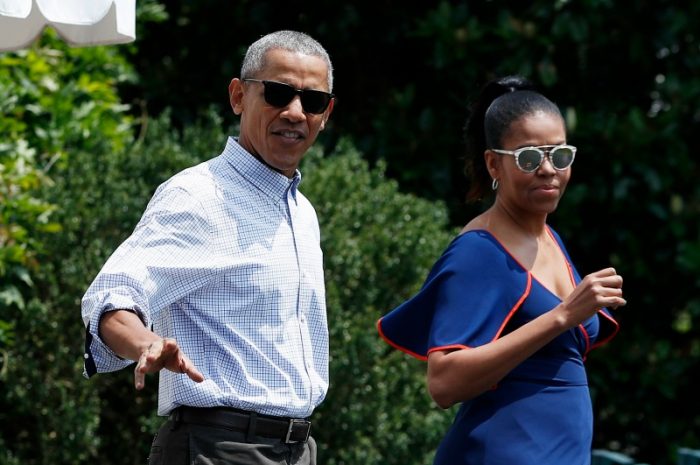 CHILMARK, Mass. (AP) _ President Barack Obama’s seventh and final summer vacation at Martha’s Vineyard has begun with hopes of getting in some relaxing time with the first family before the busy fall leading up to November’s presidential election.

Obama will fill the next two weeks with leisurely rounds of golf, beach outings, bike rides and hikes with his wife and daughters, and dinner with Mrs. Obama and their friends at some of the island’s top restaurants.

Congress is also on an extended summer break from Washington, something the White House has chided it for as the nation deals with the Zika virus making its way to Florida.

The Obamas like to keep a low profile on the island and were successful last summer, but past trips have not always been so relaxing.

The president interrupted the vacation several times in 2014 to address political developments in Iraq, the beheading of American journalist James Foley by Islamic State militants, and violent protests that erupted in Ferguson, Missouri, following the fatal shooting of an unarmed, 18-year-old black man by a white police officer. 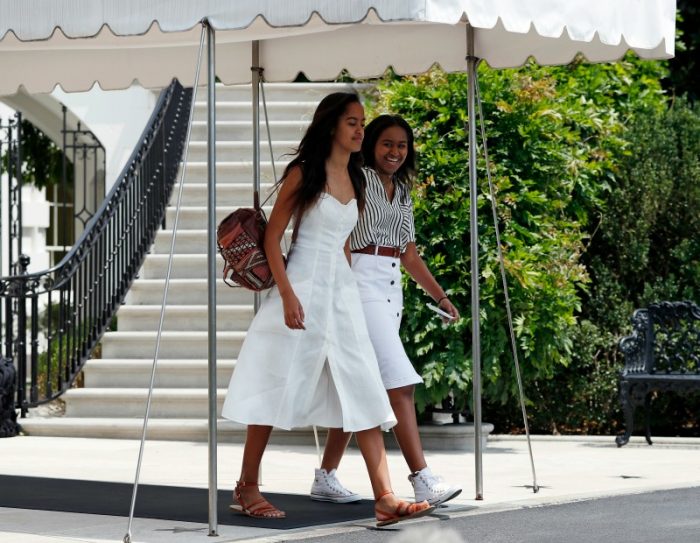 National security adviser Susan Rice and deputy chief of staff Kristie Canegallo accompanied the president to help keep him up to date on events.

The Obamas are staying in the town of Chilmark, located on the more remote western end of the island, but the White House did not disclose the specific home. On recent trips, they have rented a seven-bedroom, 8,100-square-foot residence featuring views of Vineyard Sound, an infinity pool and a dual tennis-basketball court.

The Obamas flew aboard Air Force One to the Coast Guard station on Cape Cod, then boarded helicopters for the short hop to Martha’s Vineyard, the summer hangout for the wealthy just to the south. They were greeted by about 80 well-wishers under blustery, gray skies.

The Obamas have summered every August on the famous resort island off Cape Cod since the president took office in 2009, except when he was campaigning for re-election in 2012. He and the first lady, both Harvard Law School graduates, vacationed on the island prior to moving into the White House.