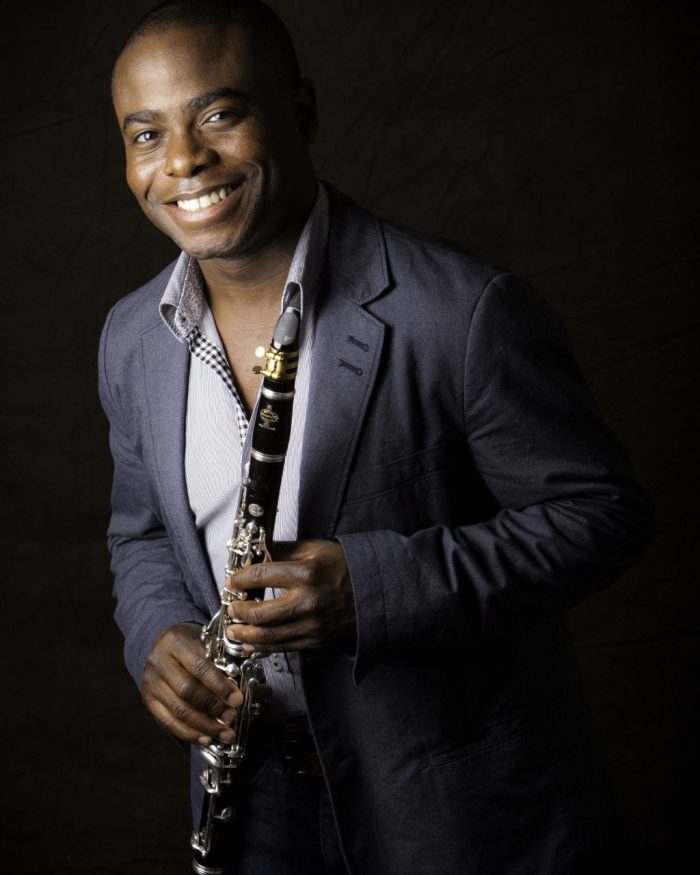 A story of a young boy from the South Side of Chicago, who eventually makes musical history sounds like something from a movie. But this isn’t a movie. This is real. This is the real life story of Anthony McGill.

“I grew up in the South Side of Chicago. My parents wanted to expose my brother and I to music, ” McGill told the L.A Sentinel.

“So then, I started getting involved in the music programs with other kids,” said McGill.

Those interactions with community kids sparked his musical journey. They exposed him to opportunities to travel and learn various musical instruments.

“I studied with great teachers of Chicago. I traveled to Japan, Italy, and all over the world. The sound, the beauty of the instruments, and just the world of music made me fall in love.”

That love led him into his classical music pursuit. He’s often asked why he developed a love for classical music. Many assume the reason was due to his parents.

“I often get asked that question. People think that growing up you have a choice of what you get into. I don’t think that really happens. I think you gravitate towards what appeals to you in that moment.”

It was the moment he picked up a clarinet that he realized the instrument was something different. The clarinet became more than an instrument.  It became a lifestyle of learning the notes and perfecting his craft.

His passion led him to perform for shows such as Mr. Roger’s Neighborhood, NBC Nightly News, and the Steve Harvey Show. McGill also performed at the 2009 inauguration of former President Barack Obama.

With an abundance of success, McGill never forgot his duty as a Black man in America.  Classical music does not have many people of color performing at large venues. McGill noticed the lack of representation at a young age. 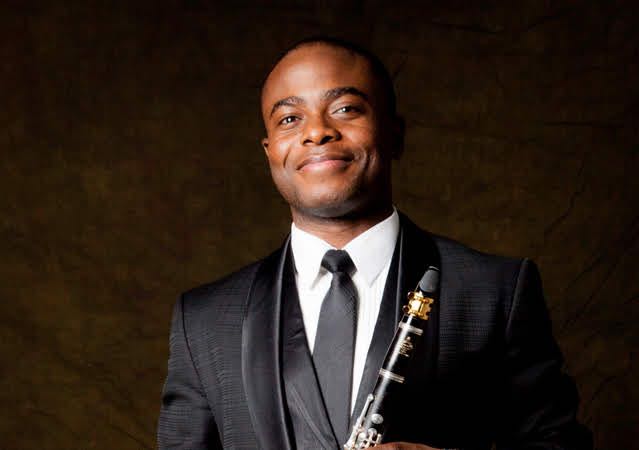 “I began to notice that in youth orchestra. It wasn’t like I got into professional orchestra and said, ‘wow there aren’t any Black people. I’ve known since I was young.’”

McGill continued describing his experience. Racist comments were still prominent, even with his professional success. Though they were not directly hateful, McGill described the overall ignorance behind some racially charged comments.

“It was more like someone coming to you saying something racist and not knowing it because they are ignorant. Funny thing is, I’ve never in my life been mistaken as a classical clarinet player. There is always a moment of shock from everyone when I tell them my profession.”

Black success should be celebrated across all platforms and not just popular professions according to McGill. He’s not a fan of only celebrating one area of Black achievements.

“Just because it’s not popular, doesn’t mean we haven’t already done it.  Knowledge is the fact that Black success has reached into almost every corner of humanity,” McGill sternly said.

“Because if you think about, you ask what are we good at?  Well, it’s normally the big sports, movies, and singers but we also have excellence in other professions.  Do the younger generation know about these people? If they don’t, they might not think they can do it. Black kids around the world know they can become president thanks to Obama. We have to continue the conversations of seeing someone on stage that looks like you because it can inspire a whole generation.”

McGill made his Los Angeles Chamber Orchestra debut this past weekend.  Led by guest conductor Thomas Dausgaard, McGill was celebrated as part of his role as LACO guest artist-in-residence.

“I’m in control of what I can do.  There are lots of barriers such as racism and prejudices, but the one thing I can do is believe in myself.”