Although Anne was unable to produce an heir, it wasn’t from a lack of trying. She was pregnant 17 times, but most of her babies either miscarried or were stillborn, and the handful carried to term died during infancy. The Queen coped with the loss by raising 17 pet rabbits, one for each offspring, a curious way to grieve, indeed.

Until now, Anne and George have been generally remembered as having been faithful and devoted partners. But you can add The Favourite to the long list of revisionist sagas which deign to impose present-day values while ignoring long-standing, conventional wisdom.

So, a British history buff is more likely to be frustrated by The Favourite than your average fan of the costume drama genre. The carefully-constructed crowd-pleaser was nominated for ten Academy Awards, including Best Picture, Best Director (Yorgos Lanthimos) and Best Original Screenplay. 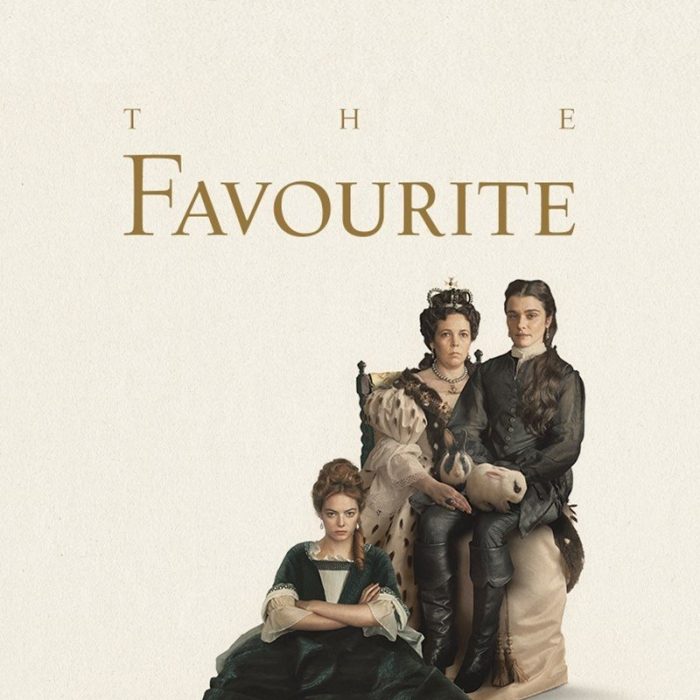 “The Favourite” film is now playing in theatres everywhere. (photo courtesy of The Favourite Facebook Page)

The three female leads in this lesbian love triangle were nominated, too, although Olivia Colman landed the movie’s sole Oscar for her memorable performance as domineering Queen Anne. Rachel Weisz and Emma Stone co-star opposite Colman, as a duchess and a servant, vying for the manipulative monarch’s affections.

At the point of departure, we find Lady Sarah (Weisz) already attending to every need of an obese queen crippled by gout. The two are also secretly conducting a passionate, forbidden affair.

But when Abigail (Stone) arrives on the scene, Anne’s head is turned by the attractive young maid. A subtle power struggle ensues, as each of the subjects does her best to become the queen’s constant companion. Meanwhile, Anne’s real-life hubby, George, is conveniently absent entirely from the tale.

A fabricated romantic romp for folks more concerned about a historical drama’s entertainment value than its commitment to the facts.

To see a trailer for The Favourite, visit: https://www.youtube.com/watch?v=SYb-wkehT1g 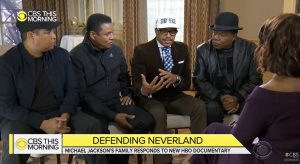 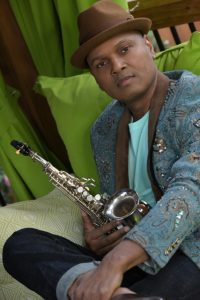 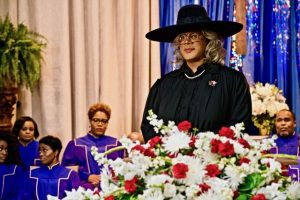 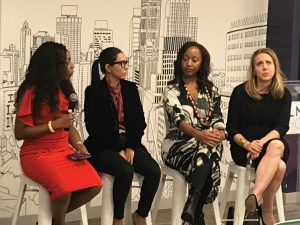 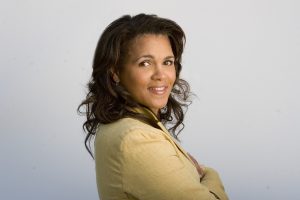