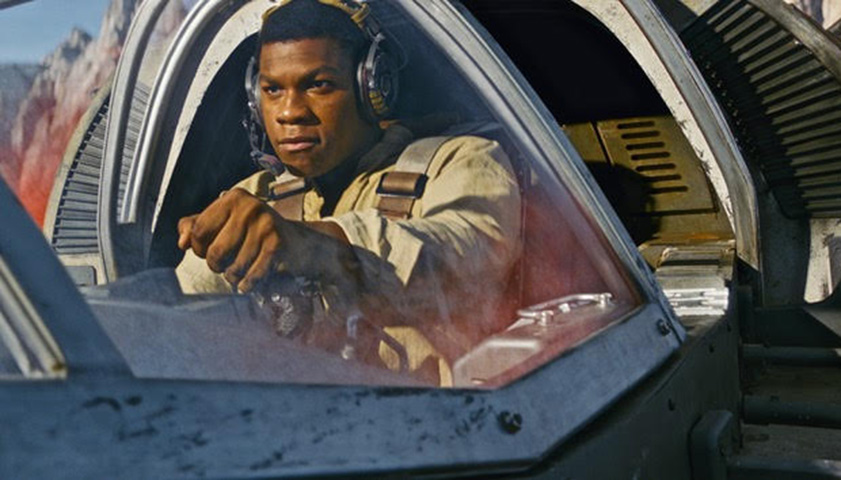 Wow! This is the event movie of the year. So much action; so much haunting drama and raw emotion. And it doesn’t just build to one climax; it crescendos from one climax, to the next and the next, ratcheting up the tension every time. Action/adventure fans will be dancing in the aisles.

On a desolate, mountainous isle, the young warrior Rey begs the aged Luke Skywalker for guidance and help for The Resistance’s fighters. “We need you. We need the Jedi order back. We need Luke Skywalker,” pleads Rey. She delivers that message from Princess Leia, but the old Jedi is not moved. Meanwhile in outer space, the Resistance is under attack by the First Order and trying to evade them. Finn and Poe go rogue to save the day. Snoke, Hux and Reb are out to crush the rebels.

The very heady, ethereal script by writer/director Rian Johnson (“Looper”) unearths many questions and is stingy with the answers. Your curiosity will drive you crazy. Only when you are stumped and at wit’s end will you find closure. Just know that the wait is worth it. 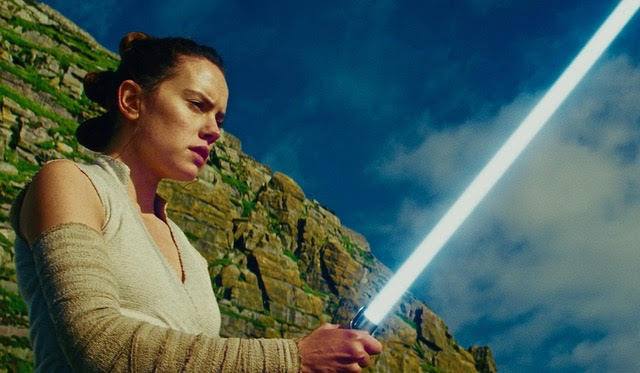 The editing by Bob Ducsay (“Looper”) and Johnson’s inventive direction, measure the drama, action and rescue attempts out in a rhythm that is almost spiritual, like the rhythm of life. Help comes when it is preordained. Characters enter, they embark on divergent paths and head out on enthralling missions. Scenes flow smoothly and have a similar feel, unlike 2015’s “Star Wars: The Force Awakens,” when energizing action sequences butted up against too many stagnant moments.

There are some slower passages, but they are never boring. Use these opportunities to gather your thoughts, digest what you’ve seen and take a deep breath. You will need the rest. Your attention will be overpowered by a force that doesn’t let you decompress, substantially, for 2 hours and 32 minutes.

There are moments when you might think, “This is so overwrought. So melodramatic.” Then a glib line is rendered or a wacky scene (wide-eyed urchins screeching) breaks the spell. You laugh for a moment or smirk. Then you jump back into the conflict again, just as a laser slices a villain in half, as a courageous fighter goes down in flames or as two individuals have an intimate telepathic conversation even though they are eons away from each other.

The script, direction and acting are excellent. The imagery is even better. Some visions will be engraved on your pupils forever. Scenes in Snoke’s throne room with blood red walls, warriors in similarly colored uniforms and his gold brocade robe (designed by Michael Kaplan, “Blade Runner”) are indelible. Rickety old fighter planes sand surfing over white salty terrain, leaving a trail of poinsettia red gashes and the sight of galloping alien horse-like creatures will also stay with you. The work by art directors Andrew Bennett and Neal Callow, production designer Rick Heinrichs and cinematographer Steve Yedlin is exquisite. These are the kind of visuals you see in a Yimou Zhang art film (like his “Hero” or “Raise the Red Lantern”), not in an action/adventure movie. 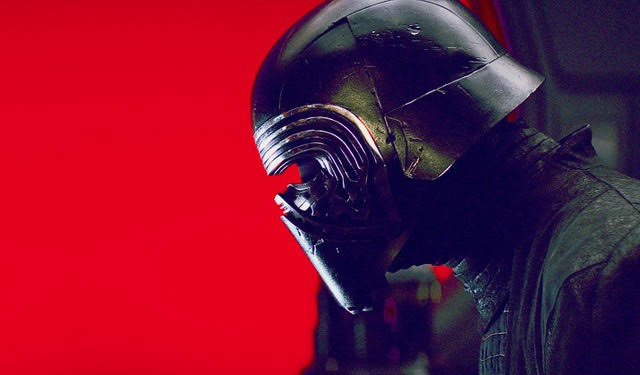 Ridley, Bodega, Isaac and Driver provide an unbridled energy. Yet, it’s the heavyweights, the late Carrie Fisher and gray-haired Mark Hamill, who lend a gravitas that stabilizes this fantasy in an altered reality that’s become the heart of the Star Wars saga. There is a mystical presence that is almost cleansing. That essence has endeared this venerable space opera to audiences for 40 years.

For the Star Wars novice, this chapter will be a great introduction. It’s easy enough to distinguish the protagonists from the antagonists and the storylines are easy to track, too. For Star Wars aficionados, this entry is one of the most galvanizing, from beginning to end. What an Odyssey. What a crowd pleaser. Wow!

Dwight Brown is a film critic and travel writer. As a film critic, he regularly attends international film festivals including Cannes, Sundance, Toronto and the American Black Film Festival. Read more movie reviews by Dwight Brown here and at DwightBrownInk.com. 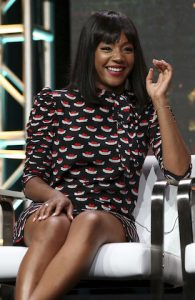 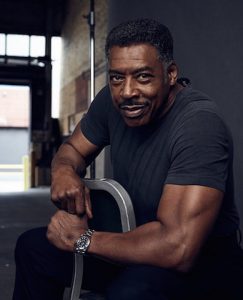 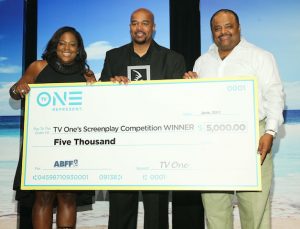 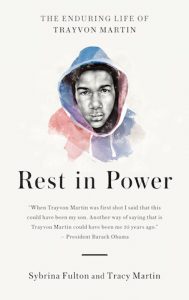