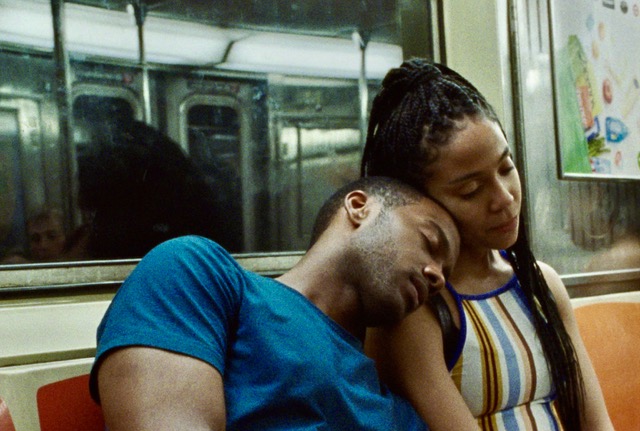 They’re just kids. Trash talking. Ranting, joking and flirting. Hanging out in packs. Smoking blunts, twerking up on each other at dance parties and dabbling in sex. They think they’re grown. But they’re just punching above their weight.

Ayanna (Zora Howard), a 17-year-old Harlem resident, has dreams. It’s summertime. College is around the corner. She’s hanging out with her badass girlfriends and biding her time. Then, a tall, handsome outsider named Isaiah (Joshua Boone) comes into the picture. He pursues her, she plays hard to get, for about a minute. Next thing you know, the lives and bodies of a thoughtful young woman and a fledgling music producer are intertwined.

Judging by the images on the screen and the characters on view, writer/director Rashaad Ernesto Green and writer/actress Zora Howard have got their fingers on the pulse of this generation. Their script presents adolescents with attitudes, crass language, an urban sensibility and a spunky kind of hubris that gives them enough confidence to survive in the city. It’s all happening in that slim window of time between high school and college. They’re growing up, growing apart and starting to encounter adult problems.

As Yanni and Isaiah feel each other out, map out their differences and struggle with their love life, you can appreciate the creative genius of the two insightful collaborative filmmakers who also capture the feel of a hot summer in uptown Manhattan. Images of tenement apartments, city streets, local parks, the GW Bridge and the Hudson River become set pieces in what looks like a real life.

Howard, a spoken word artist and poet, gives Yanni’s posse a lively street banter that slings a lot of shade: “That bitch has keys!” Winsome dialogue captures the couple’s feelings for each other: Isaiah to Yanni: “I just want to walk with you for a little bit.” Yanni: “Why?” Isaiah, “Just because.” While poetic voiceover narrations reveal Yanni’s inner thoughts and yearnings.

Then there’s the very heady discussions between the articulate kids about who has it harder, black men or black women? Or between musicians paying props to the artists who came before them: “Gil Scott-Heron, James Brown, Curtis Mayfield, Dylan—those artists were willing to fight for what they believed in. That’s when protests were more than a hashtag. Or a selfie. Or fronting on front street.”

On the surface this is a love story. Under the compelling romance is a very intriguing character study involving a young woman finding her own path, with her new man in tow and her emotionally scarred mom (Michelle Wilson) barking at her heels. The introspective examination of black life, women’s issues and parenting concerns reflects on the state of things today and is a testament to the co-writers’ intelligence and social consciousness. 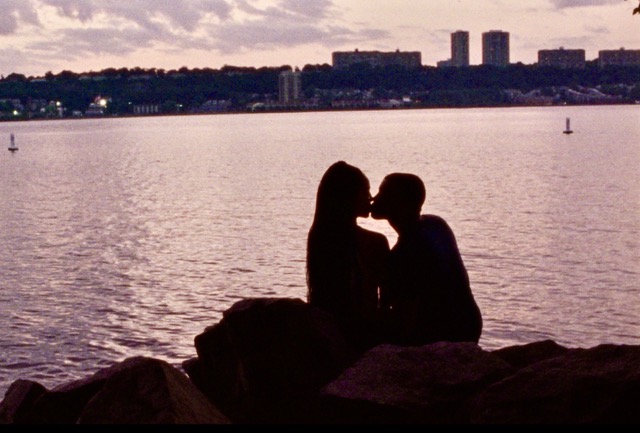 Within the confines of a low budget, Green’s direction aptly captures a city teen’s life and environment. Subway scenes, card games and dance parties all have a neighborhood feel. Magically he guides love scenes in ways that make them vivid yet discreet. And though the script is dialogue-heavy, in a good way, Green also finds ways to deliver pivotal plot pieces visually: Isaiah catches Yanni at a party dancing too close to another man. He says nothing. He doesn’t have to. You know what he’s thinking.

Zora Howard plays the every-young-woman role with a vibrancy that is consistently alluring. She’s bright, aspiring, sensitive, sure and unsure. Boone has a casual debonair feel about him that makes the malleable Isaiah a work in progress. Michelle Wilson’s interpretation of Yanni’s struggling single mom sheds light on the character’s struggles. The rest of the cast, especially Yanni’s gal pals—(Alexis Marie Wint, Imani Lewis, and Tashiana Washington)—are so real it’s like you’re just hearing some girls on the corner talking a whole lotta s—.

The jazzy musical score by Patrick Cannell and Stefan Swanson, though beguiling, almost doesn’t make sense. These characters would be into hip hop, rap, neo soul and R&B, and those genres should have been in the background. Editor Justin Chan (Monsters and Men) chops the 90-minute movie in the right places. Cinematographer Laura Valladao’s camerawork is inobtrusive, and her 16mm footage looks like someone shot the whole thing on an old smart phone.

If there’s one moment that sticks out, it’s a short cameo when an ex-girlfriend shows up at Isaiah’s apartment unannounced. She isn’t a part of anyone’s group of friends. She’s just about the only white character in the entire movie. The scene feels contrived.

“Premature,” as a film, is a tight indie art piece. However, with these characters, their stories, the director’s skills and the writers so-modern sensibility, this project would make an ideal Netflix series. That way its fans could stick with the characters as they continue experiencing growing pains.

As this tale winds down, a chanteuse named Dymond (Myha’la Herrold) sings a song that sums up the film’s arc. The melody is forgettable, the lyrics are not: “We were too young to live this old.” 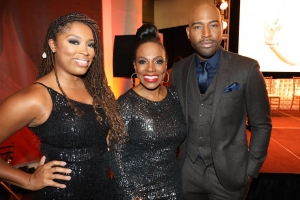 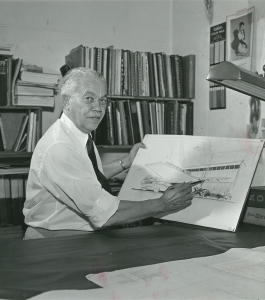 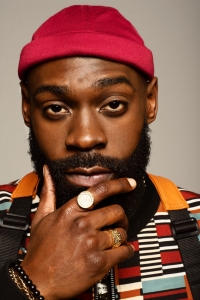