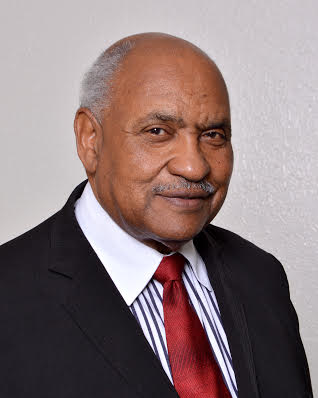 Now that the Fourth of July is over and we have all been reminded of what Frederick Douglas said and did, the cookouts are behind us, but so is the memory of the White Nationalists marching in the streets of Philadelphia with flags and faces covered. Let us now come off of recess and dig in for the battle ahead. Let us not be like the Summer Patriot and Sunshine Soldier that Thomas Payne

wrote about during the Revolutionary War. In his publication, “The Crisis”, he said that such would soon vanish from the battle, but those that endured until the end would desire the love of all mankind. In other words, some people will only participate in a fight when things are sunny and good as opposed to those who will fight through storms and hardships.

The question on so many of our minds is how do we fight and when and where do we fight? The answer: Right where you stand, and right now. You fight right where you stand by moving beyond waiting for someone to tell you what to do, and looking at what needs to be done. For example, we have a recall election coming up in less than 60 days. Let’s arm ourselves with information about what is at stake and how it will affect each of us.

Newsom may not be the best Governor, according to some, but he is better than the alternatives of Kevin Faulconer, John Cox and Catlyn Jenner. We have already seen what Republican governors have done to the rest of the country with voter suppression and support of Trump’s Big Lie. If a Republican is on a ballot, then we must act to vote against them and what they represent. Democrats are not our answer, but they are better than the alternative.

Since the United States Supreme Court has finished gutting the Voting Rights Act and the U.S. Senate refuses to act in allowing our Constitutional form of government to work, then we must mobilize in every state where there is a Republican on the ballot for Governor, U.S. Senate, or House of Representative seats; to find and support those people running against them and willing to support voting rights, kill the Filibuster in the

U.S. Senate and vote people into the Congress that will allow victories for our people in the 2022 elections.

The reality is that there are more of us than them, but they have learned that historically we don’t vote. We must repeat the voter turnout of the 2020 election, in spite of the new voter suppression laws and efforts to purge election rolls. We must start now to

re-register people to vote, join the Black Votes Matter (BVM) movement in every state where we live or have family.

Just as our forefathers didn’t quit the fight for civil rights and equality because of the KKK or the hatred of segregationists, so we must not be deterred by marching against White Nationalists, no matter how they are armed and dressed. We must neither ignore nor be discouraged by racist White state governors doing everything in their power to make sure we don’t vote again in the numbers we produced in 2020.

We must not become apathetic if we live in a blue state. We have already seen the plans to use the results of the 2020 Census to change electoral districts, drawing new boundaries that weaken the power of our collective vote.

When we decide to fight, one person at a time, regardless of where we live, we give new meaning to the saying, “There is no power like that of an idea whose time has come.” Our time has come, if you get involved. If you don’t know what to do, then ask somebody. Get armed with information and then get active where you stand.

The Insurrection and the Lost Cause 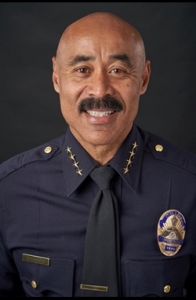 CAN A BLACK MAN EVER BE ELECTED LOS ANGELES COUNTY SHERIFF? 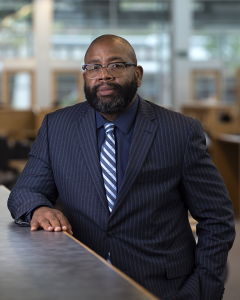