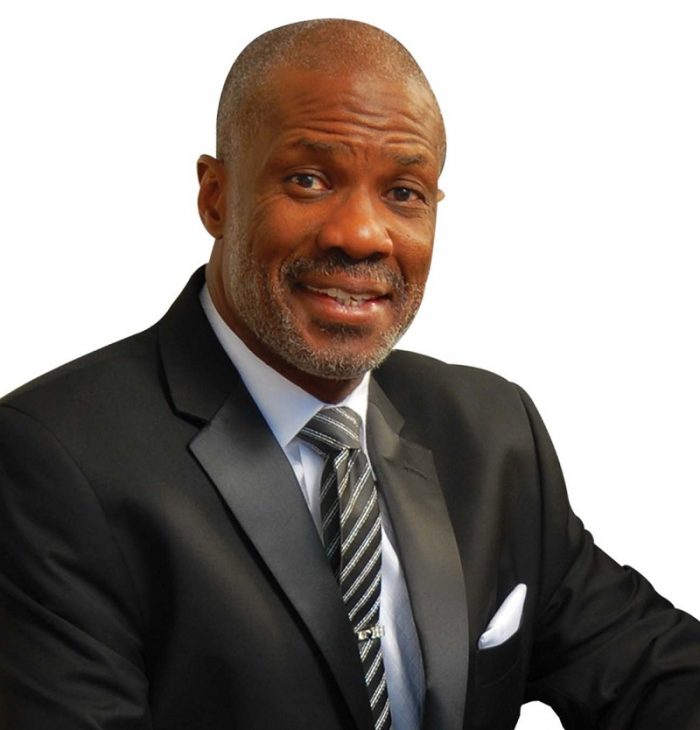 You may be surprised to learn that under the 13th Amendment of the United States Constitution, California inmates are considered slaves and are treated as indentured servants by definition.

As of December 27, 2017, there were approximately 118,232 individuals incarcerated in California prisons. California budged for 7,700 positions for the California Prison Industry Authority (CALPIA); of-which 6,000 are incarcerated men and women who volunteer to work in manufacturing jobs such as building equipment and furniture, not to mention making license plates, for which CALPIA has a virtual monopoly in California. These prison workers are paid $.40 – $1.00 per hour. Then there are approximately 29 who work in private industries via public/private partnerships and are paid a minimum wage. All other regular prisoners are paid $.08 – $.37 an hour for cooking, cleaning, and other state prison services.

Prisoners who volunteer and are qualified to be trained and serve as firefighters, and work side-by-side with our brave professional firefighters, are paid only $2 a day plus $1 an hour. In California, they have provided approximately 3 million person-hours responding to fires and other emergencies and 7 million person-hours in community service projects, saving California and the state’s taxpayers approximately $100 million. Many have lost their lives protecting the lives of others.

Some argue that treating inmates as indentured servants is fair because they get free medical care and room and board. When you consider that California taxpayers pays up to $75,000 for each adult inmate, and that out of their low wages the state deducts up to 80% for taxes, restitution, room and board, and other costs associated with the prisoner’s criminal processing and incarceration; this argument has no merit. Further, under federal law all inmates are considered slaves and not “employees” as such their salaries are not considered earned income. Thus they are subjected to “legal financial obligation” (LFO), and their wages are subject to personal income taxes but they do not qualify for unemployment benefits, child care tax credit, or Earned Income Tax Credit (EITC), which could net their families up to $12,500 in refunds. Here’s a kicker – private companies that enter into an agreement with the California Department of Corrections and Rehabilitation (CDCR) to employ and train California prisoners get a 10% tax break. In essence, these men and women are serving out their criminal sentences as indentured servants who pay taxes, without representation.

Equally inequitable, this unfair and unjust system continues to deny former inmates, who have served their time and are productive, tax paying citizens, from voting because their crime was considered a felony. And inmates who qualify to vote are not institutionally encourage and provided the opportunity to register and vote as part of their civic education while incarcerated. This is especially unfair when their crime may not be a felony under existing California law, they are required to pay taxes, and the state has failed to protect their freedom of speech.

The Governor’s budget preserves the Conservation (Fire) Camp Program, and inmates who volunteer to participate in CALPIA’s Career Technical Education (CTE) programs can earn industry-accredited certifications. Programs includes computer coding, computer-aided design (AutoCAD), pre-apprentice carpentry, pre-apprentice construction labor, ironworking, commercial diving, and culinary and facilities maintenance. CTE graduates have some of the lowest recidivism rates, a cumulative 7.13% (as opposed to the 65% recidivism rate for other California inmates) proving that this strategy has an economic and moral benefit. The Governor’s budget also includes funding to establish a Firefighter Training and Certification Program, to provide ex-offenders with education and training to become firefighters employed by the California Conservation Corps with base wages and benefits consistent with other corps members. Proving that rehabilitation programs, when coupled with career education programs, work extremely well.

However, billions were saved over the years by allowing prison overcrowding and scarce mental and health care, (according to the 2011 United States Supreme Court in Brown vs. Plata). Further the shifting of inmates to the county and to the streets also saved money, but with insufficient re-entry programs the result was increased crime. The millions recently invested as a result of prison realignment is appreciated but woefully inadequate. Based on various studies, punishment without rehabilitation and reintegration into society does not reduce recidivism nor address the loss of life and property associated with cycles of incarceration, early release, assault, murder, theft, or other crimes and back to prison only to start the process over again. We must ask ourselves who benefits from continuing this failed practice – and at what cost, especially given that time has proven that the historical strategies of perpetuating slavery through massive incarceration of men and women is not humane, moral, or economically productive.

California does not have to follow the 13th Amendment and treat inmates as slaves and indentured servants. California can treat inmates justly and fairly, pay them market wages, invest in programs that save the lives of inmates and victims, provide the same level of heath care afford to all California and undocumented resident and allow them their constitutional right to vote. (Colossians 4:1)

The Legislative Black Caucus should introduce legislation that allows all free men and women to vote (including ex-inmates with felonies), issue a $25 billion tax exemption bond for prison reform or property tax bonds to fund prison rehabilitation, eliminate taxes on inmate salaries, pay them a progressive minimum wage, and allow them to accumulate workers compensation and unemployment benefits.