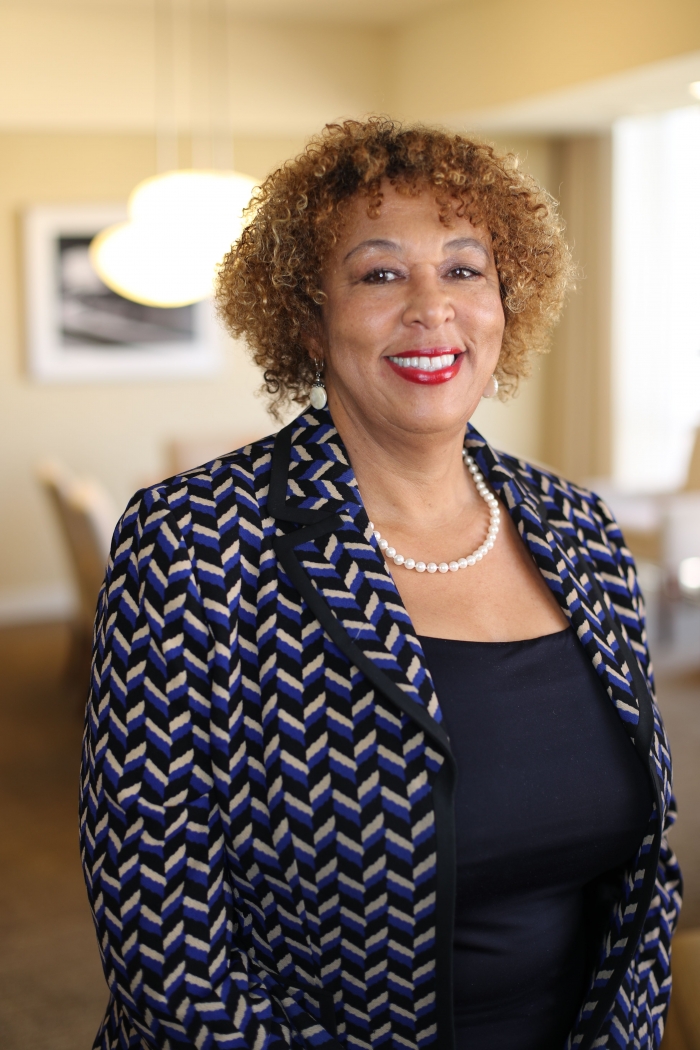 While the proposed ban wouldn’t take effect for at least two years, this move is a major win for Black health in America.

“We are working towards a day where no Black people in America die from preventable deaths due to tobacco,” explained AATCLC Co-Chair Carol McGruder. “This critical move in the rule-making process by the FDA helps make that day a reality.”

In order to ensure loopholes do not exist to allow Big Tobacco to continue to hook Black Americans with these products, we urge the FDA to expand their rule to ban menthol, not just as a characterizing flavor, but as an ingredient altogether.

Formed in 2008 and based in Califonria, the African American Tobacco Control Leadership Council is one of our country’s leading public health education and advocacy organization taking on Big Tobacco to save Black lives. The AATCLC works at the intersection of social injustice and public health policy. Working with health jurisdictions, elected officials, community-based organizations, tobacco researchers, activists, and the media, the AATCLC is leading the fight to end the sale of menthol and all flavored tobacco products.