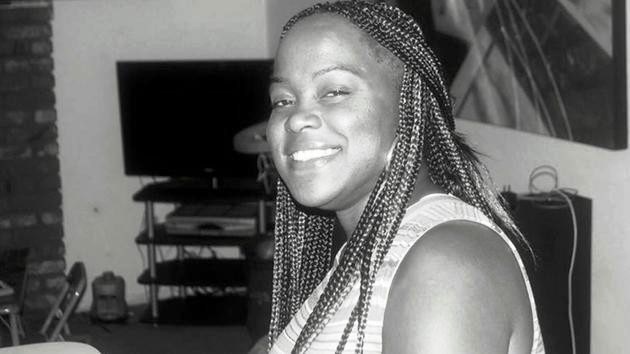 The family of a woman who was found dead in a Los Angeles County jail cell on March 27, is asking for the public’s help to raise money for her funeral, which they would not have to do, they said, had the death not been ruled a suicide. They are refusing to believe that suicide is what actually happened in to 36 year old Wakeisha Wilson, who was said to have hung herself with a shirt. Because of the ruling, the insurance will not pay out, they said. However, the family is refusing to believe that suicide.

“The second tragedy is that her family wasn’t notified until 76 hours after her death. They actually found out by showing up to her scheduled court date (on March 29).”

According to news reports, her family went to court that day, but Wilson never appeared. After repeatedly trying to get an answer as to where Wilson was, her mother says she was given a number on March 30 and was asked to call the coroner’s office.

Person-Lynn said he knows for sure that there is a video outside of the cell during the time of the incident, a video that neither he nor the family has been allowed to see. He said that Wilson had a cell mate but that person has not been deemed a suspect.

“We don’t know the contents of that video because the LAPD claims that it is part of an internal investigation that they don’t want compromised. We do know one, that she last talked to her family at 7:45 am (March 27) and was found dead at 9:24 am (March 27). We also know that she’d had an altercation with the police…”

“I don’t believe that my daughter would kill herself,” said Lisa Hines, Wilson’s mother told reporters.

“It’s not like this is the first time she’s been incarcerated. No, she had too much to live for.”

Wilson was diagnosed as bipolar but family members said they don’t believe that could have been a factor in her death. She was the mother of a thirteen year old son.

“What I know from the family,” Person Lynn told the Sentinel, “is that the last time she spoke with them, there did not seem to be any hopelessness or depression. She talked to them about the details of her court case and talked about showing up in court on Tuesday.”

“They knew when I was at court,” Hines told reporters.

Anyone wishing to make a donation toward the burial should visit www.gofundme/justice4webo. Webo was Wilson’s nickname, Person Lynn told the Sentinel. 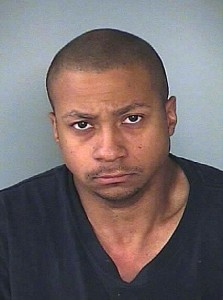 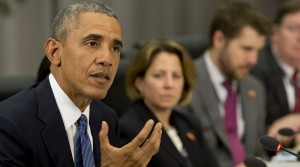 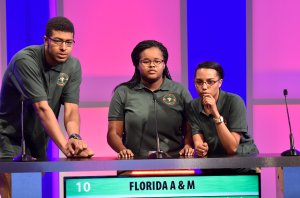 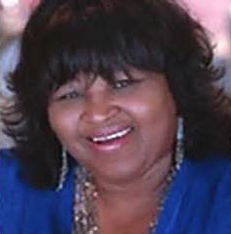