Sandra Bland was found dead in her cell July 13 in Waller County Jail just days after being arrested during a traffic stop. (Facebook Photo)

On July 25 in Lisle, Illinois, 28 year-old Sandra Bland was laid to rest by her family and friends. Over 1,000 people attended her funeral at DuPage African Methodist Episcopal Church.

Ms. Bland made headlines after her death sparked an outrage on social media. She initially traveled to Prairie View, TX, for a job interview and got hired at her alma mater Prairie View A&M University on July 10. While she was leaving campus grounds, Sandra was pulled over by a Texas Department of Public Safety trooper, Brian Encinia, for an improper lane change. Bland was arrested outside of the Hope AME Church located down the street from our alma mater for allegedly assaulting a public servant. The trooper apparently said the encounter escalated after she allegedly refused to put her cigarette, according to the New York Times.

Dash cam footage was released from Encinia’s cop car and Bland could be seen questioning why she had to put out her cigarette, Encinia ordered her out of the vehicle. When she refused to comply, the situation took a turn.

Encinia opened the driver’s door and attempted to remove Bland from the vehicle.

“Don’t touch me. I’m not under arrest,” Bland said.

“I will light you up!” Encinia said, while pointing the Taser at Bland.

The Illinois native was found dead in her jail cell three days after being arrested. Authorities said the cause of death was from an alleged suicide by asphyxiation when she turned a garbage bag into a noose. However, both family and friends do not believe Bland would commit suicide causing a series of questions toward authorities to arise. The case is now being investigated as a potential murder and could be turned over to a grand jury. Video showing paramedics coming to the aid of Bland in her jail cell surfaced last week when the Waller County Police Department released the video. Waller County Judge Trey Duhon said several hours of jail footage will be distributed to the media in response to conspiracy theories about her death.

Authorities recently released toxicology reports stating Bland had 18 micrograms per liter of THC, a chemical found in marijuana, three times the legal limit in her system.

Chief toxicologist Robert Johnson at the Tarrant County medical examiner’s office in Fort Worth, Texas, told the Associated Press that a THC level as high as Bland’s suggests she “either had access to the drug in jail or she was a consistent user of the drug and her body had accumulated THC to the point that it was slowly releasing it over time.”

He went on to add, “I have never seen a report in the literature or from any other source of residual THC that high three days after someone stops using the drug.”

The attorney for the Bland family was not available to comment, according to Associated Press.

Now, Bland’s mugshot is circulating social media over a debate whether she might be dead or alive in the photo and whether the image is fabricated to cover-up harm that may have came her way.

Waller County District Attorney Elton Mathis declined comments on July 27 about the toxicology report and stated that final findings are still being prepared. That same day, it was announced that a committee of outside attorneys would assist Mathis in the investigation of Bland’s death. 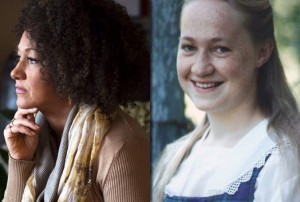 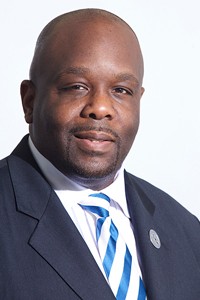 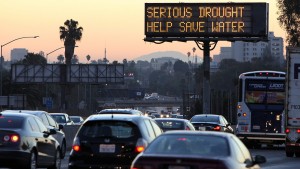