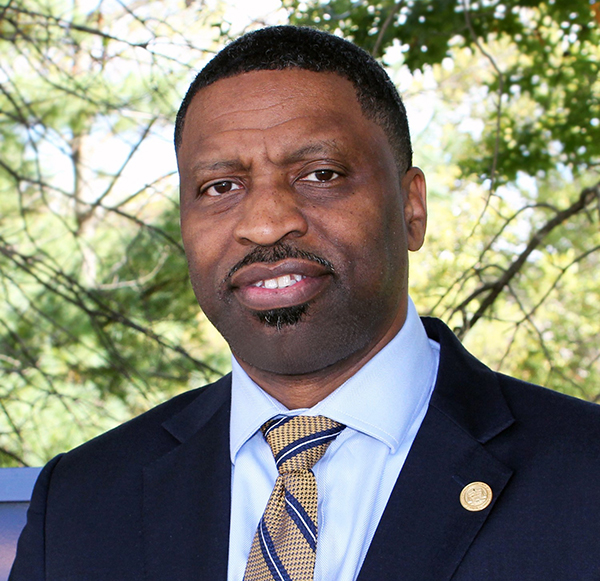 “Mr. Zuckerberg, would you be comfortable sharing with us the name of the hotel you stayed in last night?” That was a question Sen. Dick Durbin (D-IL) posed to Facebook founder and CEO Mark Zuckerberg’s congressional hearing in which the latter responded with an awkward “no.”  It is likely that Mr. Zuckerberg found this question too intrusive, yet when 87 million users lost their privacy under Facebook’s neglectful watch; its CEO doesn’t bat an eye, offering only an insubstantial, “I’m sorry.”

The Cambridge Analytica hack is just one of many transgressions by Facebook, in which an apology will simply not suffice. Facebook’s laissez-faire attitude toward privacy protection is not just a betrayal and insult to its user base, but it is compounded by its lack of vigilance to protect one of the platform’s most vulnerable user demographics—African Americans.

For example, late last year, Facebook hosted Russian sponsored ads that portrayed African Americans in a less than flattering light. The ads had political motives and aimed to sway viewers to vote for then-presidential candidate Donald Trump. Another example arose just this month when the news broke that the largest Black Lives Matter group on the social media platform was in fact a fraudulent page, created by a White man in Australia designed to discredit the youth-based civil rights group.

Either of the above examples is enough to seriously question the general disposition and integrity of the social media juggernaut. However, Facebook’s lack of transparency, reliability, and accountability in these two situations also substantiates the increasing doubt regarding the fairness of the 2016 presidential election. Specifically, Cambridge Analytica worked with the Trump campaign, and among the data it misused were pictures, profiles, and even direct messages between users. This data mining—which used the personal information of 87 million people without their consent—was used to develop techniques for the firm’s work on the Trump campaign. This combined with the racially charged Russian ads, some of which explicitly purporting that Black Lives Matter activists were murderers, is not only wholly unscrupulous, it also carries the stench of voter manipulation. Swaying voters toward one candidate based on racially exploitative lies smacks of a type voter suppression that, while more insidious, is not unlike the voter ID laws that currently attempt to suppress the Black vote.

As a pioneer in the tech industry serving 1.4 billion users each day, Facebook has a moral and ethical obligation to protect those most vulnerable on its sites, including minors, women, and LGBT, Brown, and Black communities. As a whole, Americans are more tolerant of hate speech than others in the world; however, this does not and should not permit Facebook to turn a blind eye to the copious amounts of hate speech the Black community, and other vulnerable communities experience on Facebook. These communities cannot be satiated with an apology, but rather require a clear and thorough plan of defensive and offensive action. More care needs to be taken by Facebook and its tech industry peers to ensure that in connecting people with one another, these connections are positive—a sentiment which Mr. Zuckerberg said his company strives to achieve.

Moving forward, companies like Facebook can take a greater stance against those who wish to use online spaces to corrupt. First, they must be on the offense, not just deleting but reporting and perhaps even fining advertisers with such ill intent. Second, they should also be more aggressive on the defensive front, removing the burden of reporting hate speech from the user and instead placing it on themselves. While Facebook has already started this approach, devoting more resources to this effort would allow for a quicker and more intelligent sweep of bad content. Additionally, these resources must include hiring more people of color across all levels of the company—an initiative that would address Silicon Valley’s failure to take real steps towards embracing diversity. This is an issue brought up on Day 2 of Zuckerberg’s hearing, when Rep. G.K. Butterfield mentioned that the company’s Black representation has only risen from 2 percent to 3 percent. Furthermore, while 67 percent of African Americans are Facebook users, the company’s C-suite remains entirely White.

Lastly, in a “clear and concise” manner, users should be made aware of their privacy terms, including instances when their information will be shared and how the information will be used. Facebook may or may not feel a moral imperative to protect the users that allow it to exist, but that does not mean it should not be held accountable for its actions, inactions, and indifference to user privacy.

Derrick Johnson is the President and CEO of the NAACP.  Follow him on Twitter @DerrickNAACP and @NAACP. 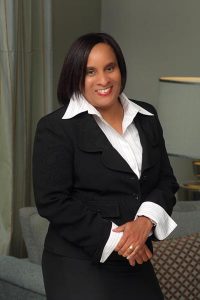