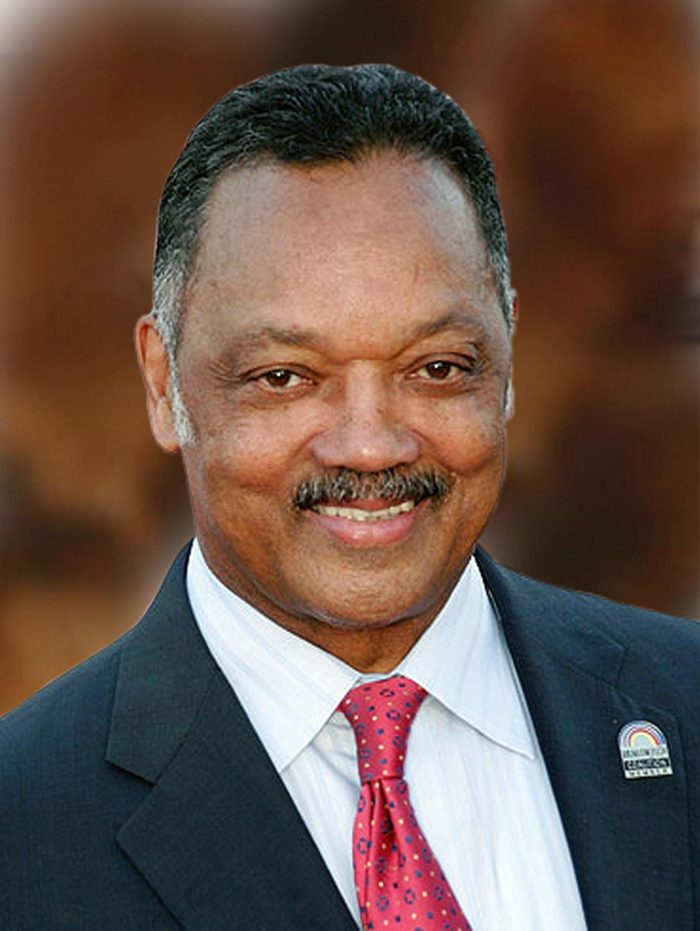 If we don’t know the whereas, the therefore doesn’t make sense. Witness the ovens in Auschwitz and Treblinka, and then you can understand the creation of Israel.

Last week, the National Memorial for Peace and Justice opened in Montgomery, Ala., demanding a reckoning with one of this nation’s most repressed atrocities: the lynching of thousands of black people in a campaign of racist terror that lasted for decades.

Lynching is an act of violence that, to this day, is not a federal crime. Visit the memorial in Montgomery, where Jefferson Davis reigned as the architect of slavery, succession and sedition, where Dr. King preached, and you’ll understand the therefore, from the civil rights movement of Dr. King to the current calls for equal justice, police reform and an end to mass incarceration.

The museum, set on a six- acre site overlooking the Alabama State Capitol, has a haunting majesty. The open- air museum features 800 steel monuments, suspended from a high ceiling, one for each county where a lynching occurred. Each is engraved with the name of the county and the names of the victims, some 4,400 in total.

Lynching was domestic racial terrorism. It wasn’t accidental or incidental. The terrorism grew after the Civil War in fierce reaction to the Reconstruction that gave the freed slaves the right to vote and to own property. Terrorist groups like the Ku Klux Klan weren’t outliers; they enlisted some of the White gentry to terrorize blacks into subservience.

Lynchings varied, but many were public affairs, announced in the newspapers, gathering large crowds to watch the mutilation of often innocent victims, while the local authorities turned their heads. Their gruesome nature was purposeful, designed to instill fear, and thus help perpetuate white supremacy. The lynchings spread even as the memorials honoring Confederate generals and leaders proliferated to reinforce the point.

Bryan Stevenson, the extraordinary director of the Equal Justice Initiative that gave birth to this project, is clear on his intent. “I’m not interested in talking about America’s history because I want to punish America,” he said, “I want to liberate America.

“This shadow cannot be lifted until we shine the light of truth on the destructive violence that shaped our nation, traumatized people of color and compromised our commitment to the rule of law and to equal justice.”

The lynchings accelerated in the 1880s, peaked in the early 1900s and continued until the beginning of World War II. They helped enforce segregation and Jim Crow laws with blood and fear, an apartheid system that lasted until the Civil Rights Movement freed the South in the 1960s.

“Black and Brown people are still presumed dangerous and guilty,” says Stevenson. “There are these terrible disparities in quality of life for people of color, and you begin asking questions about why these things persist, and I think it inevitably leads to wanting to talk more concretely about history.”

Near the memorial is the Legacy Museum, located in a warehouse that once was part of Montgomery’s slave trade. That museum documents with artifacts and narrative the transition from slavery to segregation to voter suppression and mass incarceration. Stevenson’s hope is that the truth can help foster greater reconciliation. At the memorial, each county marker has a duplicate, with every county invited to use to create its own memorial.

A first step would be to finally make lynching a federal crime. More than 200 attempts were made to pass an anti- lynching law in Congress that would allow federal prosecution of perpetrators and hold local officials accountable if they did not act to protect the victims. With Southern senators armed with the filibuster, the Congress never acted. Finally, in 2005, a Senate resolution was passed that expressed regret for the failure. Yet to this day, lynching is still not a federal offense.

Similarly, Congress and the administration could proceed with bipartisan efforts to end mass incarceration and to reform discriminatory police practices. Real progress was beginning— with the cooperation of both parties— during the Obama years. Now, the Trump administration, with a Justice Department led by former Alabama Sen. Jeff Sessions, has begun to reverse these vital reforms.

The reckoning that began with the Civil Rights Movement has continued; the memorial is a testament to that. People of good will want the healing to continue. The vibrancy and prosperity of the New South requires that the healing continue. But to heal wounds, you have to take the shrapnel out first. To move to reconciliation, you must start with the truth.

Bryan Stevenson has courageously built a memorial that helps us do just that. 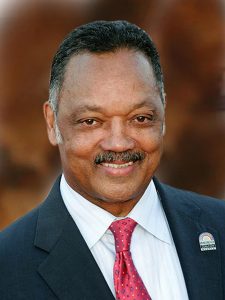 Trump’s ‘new deal for blacks’ was dealt from the bottom o...