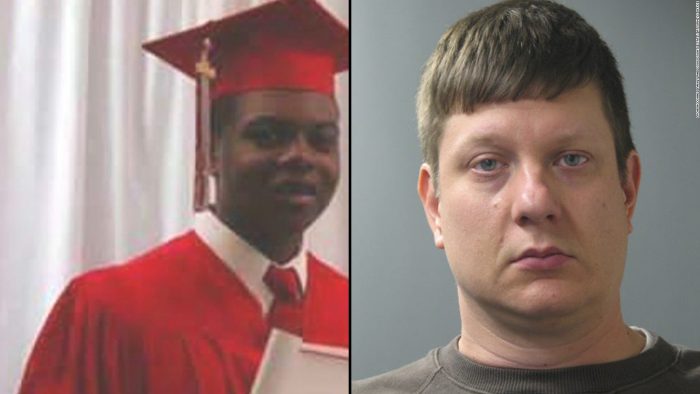 A judge has set a Jan. 18 sentencing date for a White former Chicago police officer convicted of murder in the shooting death of Black teenager Laquan McDonald.

A jury in October found Jason VanDyke guilty of second-degree murder and 16 counts of aggravated battery for the 2014 shooting. Dashcam video showed VanDyke firing his weapon 16 times as the 17-year-old walked away from police while holding a knife.

The video released in 2015 prompted protests and nationwide outrage. It also drew federal scrutiny of policing in the nation’s third-largest city.

Second-degree murder usually carries a sentence of less than 20 years, especially for someone with no criminal history. Probation is also an option.

Judge Vincent Gaughan on Friday also denied defense motions for an acquittal and a new trial.