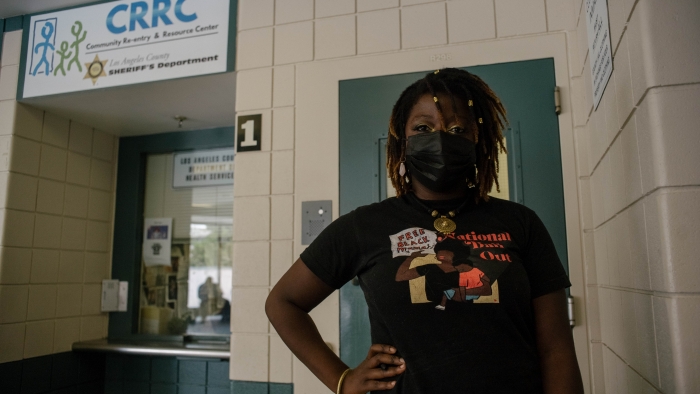 Essie Justice Group has been applying pressure to the nation’s judicial system after the California Supreme Court ruled the verdict of the Kenneth Humphrey case unconstitutional. The Essie Justice Group is setting an expectation, for California Judges to follow the law and honor the unbiased Supreme Court decision. The court ruling awakens a dormant topic of consideration of the ability to post bail amounts.

Since 2017, more than 500 Black mothers and caregivers have been released from jail, due to the efforts of the Black Mama’s Bail Out initiative. The directive also provided long-term care, such as housing and counseling for the recently released citizens.

The Black Mama’s Bail Out directive amplifies a bigger chant to end mass incarceration nationwide. Essie Justice Group, National Bail Out, Color of Change, and other organizations raised over $1 million to post bail for Black mothers and caregivers across the nation.

According to a report from npr.org stated the California Supreme Court looked into reconsidering cash bail if a defendant can’t afford to pay. “The decision centers around the case of retired shipyard worker Kenneth Humphrey.”

The source mentioned prior stated, Humphrey was arrested for allegedly stealing $7 and a bottle of cologne from his neighbor in San Francisco. The set bail for this crime was $600,000, but later reduced to $350,000. In light of Mr. Humphrey’s freedom now came with a cost, The California Supreme Court stated that ‘conditioning freedom solely on whether an arrestee can afford bail is unconstitutional.’”

On May 7, Essie Justice Group initiated their National Bail Out campaign; they paid the bail amount for Black mothers to be released from the Century Regional Detention Facility in Los Angeles. In the midst of the act of bailing out mothers before Mother’s Day, the justice group held a virtual rally to call out the “ongoing crisis of pretrial incarceration.” 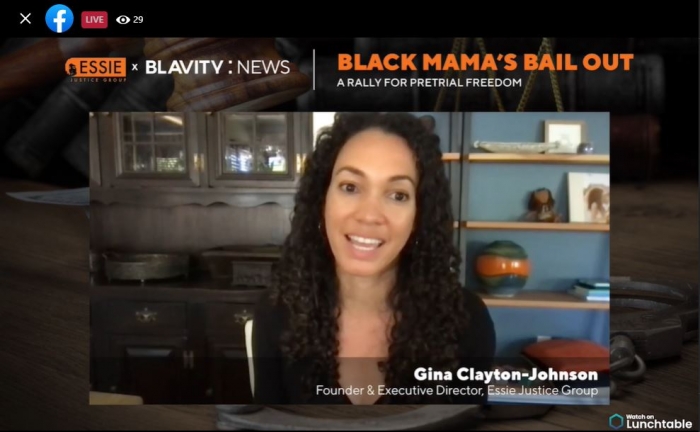 Supervisor Mitchell stated within the official press release, “Hundreds of thousands of people — mostly Black and Brown — remain incarcerated pretrial for no other reason than they cannot afford to pay bail –often facing trauma and abuse inside the over 3,000 jails across the country,”

Mitchell continued, “The [California] Supreme Court found that it is unconstitutional to detain a person because they cannot afford their bail amount. We must demand and expect that the courts treat each individual with the care and concern they deserve, acknowledging that they are someone’s child, someone’s parent, someone’s loved one and a part of our community.”

Los Angeles Public Defender Ricardo Garcia stated, “Public Defenders are on the front lines of our criminal justice system and, every day, attorneys in my office bear witness to systemic racism that permeates our pretrial system and disproportionately devastates Black and Brown communities,”

The public defender continued, “Even though each of our clients are supposed to be presumed innocent until proven guilty, bail is routinely set at an amount that our clients can’t afford, meaning that far too many of them are forced to sit in a jail cell as they await trial. The situation has only become more grave during COVID-19,”

Garcia explained further, “both because exposure to the disease is so much higher in jails but also because the delays and court closures have meant that people are in jail pretrial longer than ever. We are grateful to be a part of the Mama’s Day Bailout and deeply grateful for the work of organizations like Essie Justice Group who are reminding us all that pretrial justice is a racial justice issue and a gender justice issue.”

For the Essie Justice Group, the moment to aid the Black community living behind bars came after a memo released by retired Judge J. Richard Couzens. He advised that all judges in California look at the Humphrey ruling closely and find ways to eradicate using bail as a tool to keep people detained during the pretrial stage of incarceration. The memo highlighted Essie’s values in reimaging the strength in the judicial system.

For the last five years, Essie has joined Black-led organizations to unite in resources; in order to free Black mothers and highlighting Black freedom. Thousands of mothers remain behind bars, despite the Supreme court decision ruling of Humphrey case was unconstitutional. 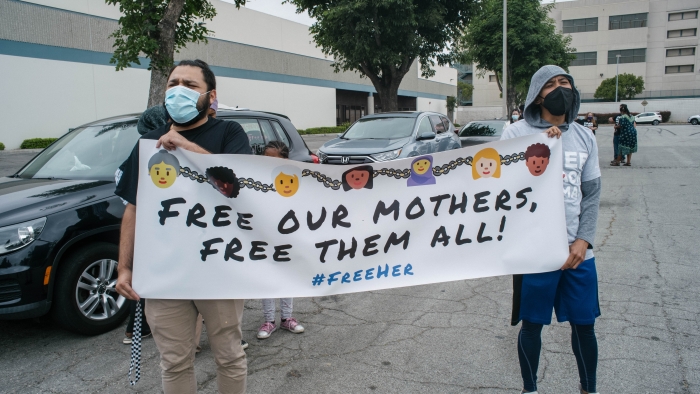 The reality the nation faces together is Judges are ignoring the ruling and continue to set extreme bail amounts for many Black mothers that range from two hundred thousand to millions of dollars. The Essie Justice Group demands pretrial liberation.

Essie Justice Group held their fifth annual initiative that looks to bail out Black mothers as part of their National Bail Out campaign. The detention facility that the justice group is working with is the Century Regional Detention Facility in Los Angeles.

The extreme amounts of bail placed on people of color have kept them detained, blocking the opportunity for freedom. Gina Clayton-Johnson, Founder and Executive Director of Essie Justice group stated, “For this year’s Black Mama’s Bail Out, Essie Justice Group worked with public defenders offices across the state to identify Black mothers and caregivers to bail out of jail.” 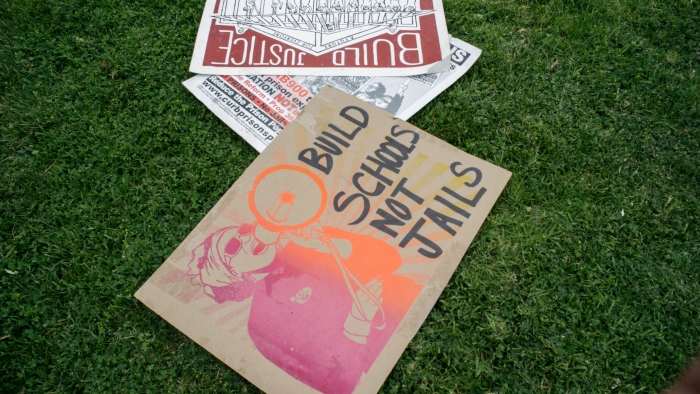 Since 2017, more than 500 Black mothers and caregivers have been released from jail, due to the efforts of the Black Mama’s Bail Out initiative. (Photo Credit: photographer Giovanni Solis)

Clayton-Johnson continued, “We found that judges have set bail amounts on low-income and working class women to the tune of two hundred thousand dollars all the way to one million dollars — all during a life-threatening pandemic. As an organization of women with incarcerated loved ones, we know from experience that it is Black women who too frequently pay the cost of our unjust bail system. With the recent Humphrey decision, we are demanding that judges follow the law and set the bail at an amount that people can afford to pay.”