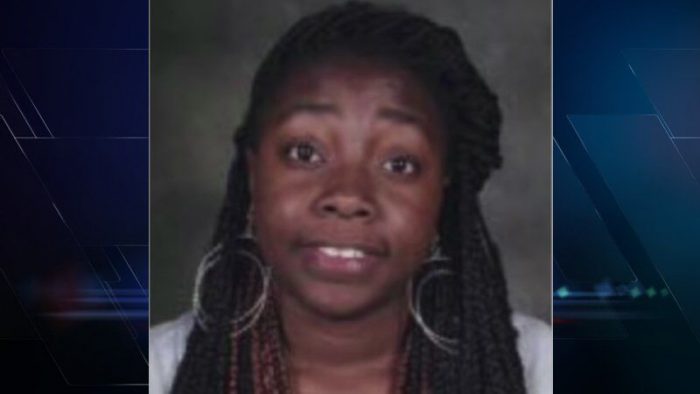 Lashaya Stine, 16, was walking down the street alone in Aurora, Colorado.

It doesn’t appear that the young African American female had any sort of trip planned, as she left her wallet and phone charger, and she didn’t take any clothes.

According to a television station in Denver, police released surveillance video of Stine taken on the morning of July 15 around 2:30 A.M. She is seen walking by herself in the area of East Montview and Peoria Street. The video was sent out to the public a little over two weeks after her disappearance in hopes of generating more leads. 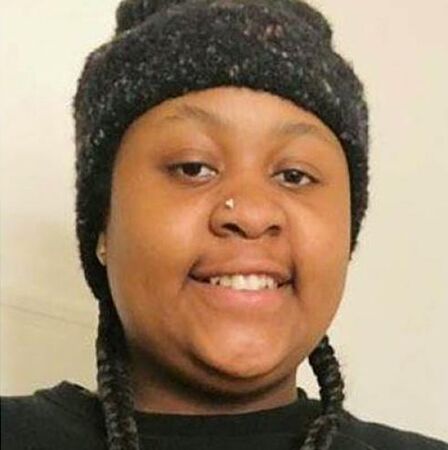 The estimated 75,000 missing Black women and girls continue to stump law enforcement while frustrating and devastating families. It forces the question:Does anyone care?

Since NNPA Newswire reported on the alarming lack of interest in the cases of missing Black females, readers – including law enforcement – have responded by using social media to bring to light the host of African Americans and others of color who’ve gone missing.

The social media account for the National Center for Missing & Exploited Childrenretweeted the NNPA Newswire story and then accumulated a long thread of missing girls – some as young as a few months old.

They began each tweet with: “Have you seen this child?”

Among the missing are: 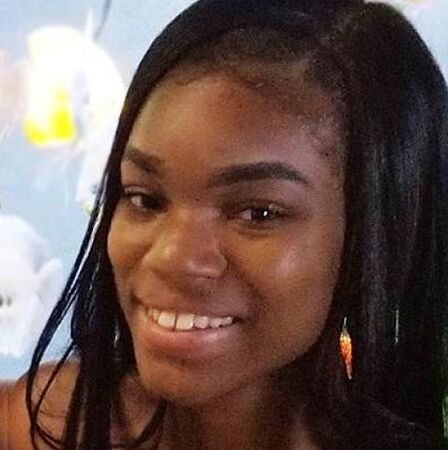 A comprehensive list can be found on the website for the National Center for Missing & Exploited Children(NCMEC).

For families with a missing or sexually exploited child, NCMEC provides crisis intervention and local counseling referrals to appropriate professionals.

The organization’s “Team HOPE” program connects families with peers who have had similar experiences and can offer coping skills and compassion. When a missing child is recovered, NCMEC helps the family with the reunification process, including mental health services and travel assistance. 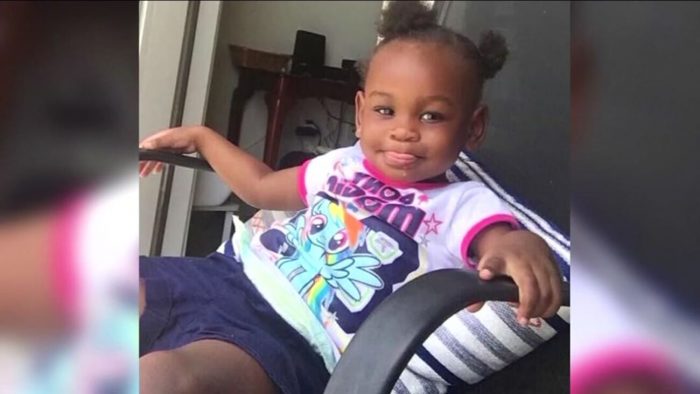 Psychologist and Navy veteran, Sheri Davis said it’s vital that the missing are given attention by the media and especially law enforcement.

Davis said she relates well with them on a couple of fronts: She once went missing and she’s also the victim of domestic violence, a trigger for some who’ve been made vulnerable to abductions, run away and become the eventual victim of sex trafficking. 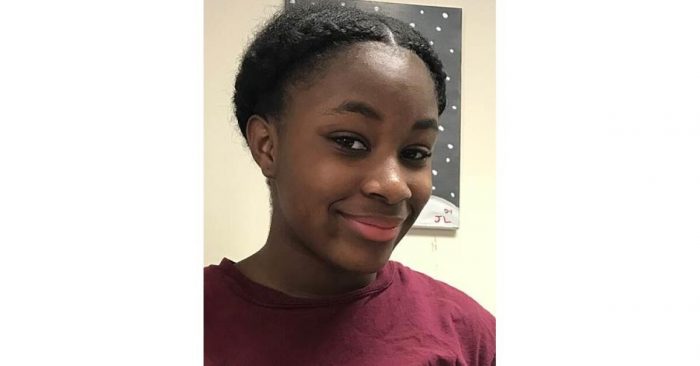 “One thing I think for sure about the missing teens is that human trafficking is a hotbed in my city [and around the country],” said Davis, who lives in Madison, Alabama. “I think it’s very easy for the courts and police to turn their heads the other way and not deal with the problem at hand.”

“I had to escape from my abuser in the middle of the night … naked and running down the road and praying that a good bystander helps me while I’m covered in blood. The families of these young ladies need to be in the face of [law enforcement officials] and let them see the pain they are in every day that those girls aren’t home or safe.”