An Alliance of Television and New Media Content Creators 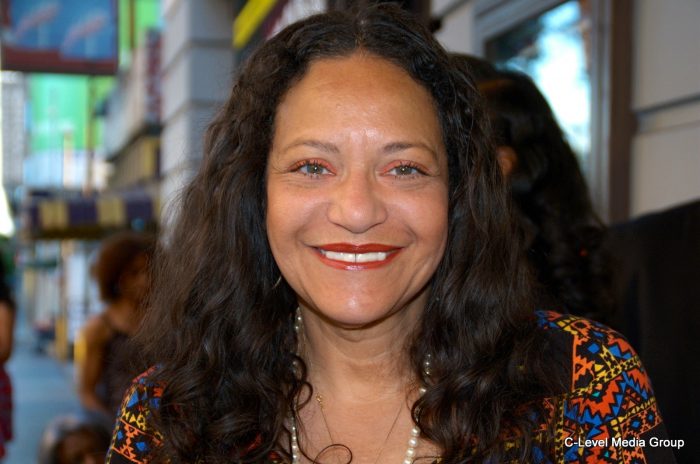 In the world of publicity, representatives as well as firms have been fleeting. Very few have had the staying power comparable to Ms. Edna Sims and her Playa Del Rey powerhouse ESP Public Relations (ESP PR) firm. Representing a wide rage of corporations and talents in every industry that requires publicity, Edna Sims and ESP PR are most definitely to be considered one of the best worldwide. With over 30 years and hundreds of clients under her belt (MTV Networks, GRAMMY Foundation, Ford Motor Company, Cathy Hughes (Radio One/Music One), Comcast, The Gracie Awards, Chrysler Group, American Society of Composers Authors & Publishers (ASCAP), Director Spike Lee (40 Acres & A Mule), Rev. Al Sharpton, Kobe Bryant, Magic Johnson, Norman Nixon, and more) the Detroit native now has made history being the first African American to represent The Caucus for Producers, Writers, & Directors in public relations.

As The Caucus reaches its 34th year in service, they are announcing Ms. Edna Sims and her ESP PR firm as their publicist. This hub for the most successful and brightest writers, directors and producers in film/TV (JJ Abrams for Star Wars, Star Trek, and Mission Impossible, and James Burrows for Will and Grace, Two and a Half Men, and Frasier to name a few) now entrust ESP PR to further their communications with media outlets and the masses abroad. 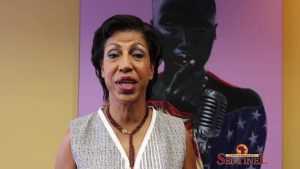 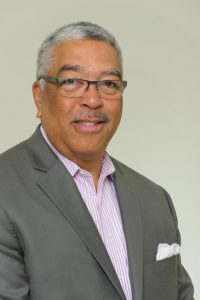 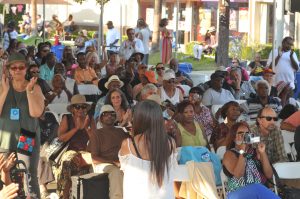 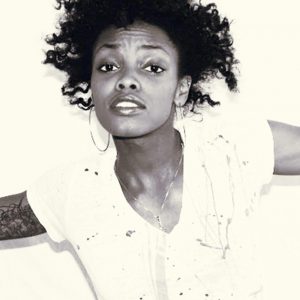