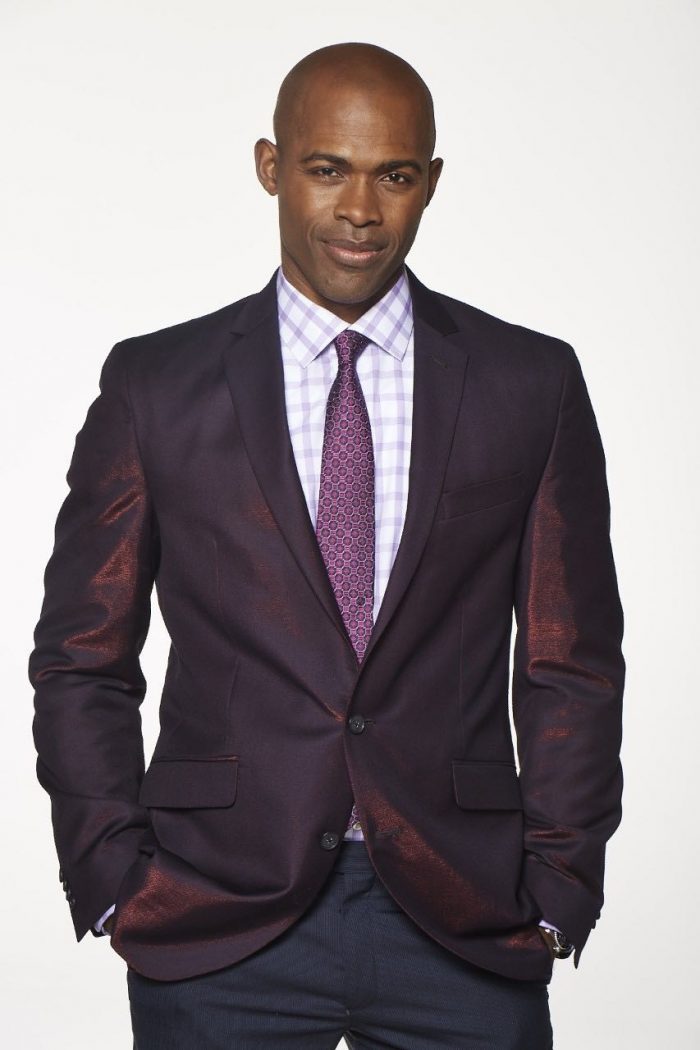 Dr. Ian Smith takes us on a mystery through Harvard University with his new novel, “The Ancient Nine.”

The story centers around Spencer Collins, a young Black man from Chicago, who is invited to join the Delphic, a secret society finals club at Harvard. Collins comes from a working-class family and has no legacy connections to Harvard or any other Ivy League schools, so it comes as a huge surprise when he finds out that this predominantly White secret society with money spanning from the 1700s would be interested in him. Even more interesting, the story is based on Smith’s real-life experiences.

“These characters are a compilation of real people who were at Harvard when I was there who are involved with the club. It is very autobiographical,” said Smith. “Part of the fun of the mystery is that some of this has historical accuracy and some of it is fictionalized, but I will say that the book is heavily, heavily based on real places and real events.”

More mystery comes into the novel as Collin’s best friend, Dalton Winthrop, tells him about a secret room in the Delphic mansion. Nobody knows what’s in the room, but there are rumors of people being killed to protect its secrecy. The mystery becomes more complex after Winthrop finds a box in his great uncle’s house holding contents from “The Ancient Nine.” This group within the secret society is made up of nine of the richest and most powerful men in the world. Collins and Winthrop take it upon themselves to get to the bottom of the rumors and secrets of the finals club.

“I do tell some secrets,” said Smith. “This is the first time that anyone has written extensively about the secret societies at Harvard, so I was uncertain how it would be received, but so far people have liked it and find it very suspenseful.”

While “The Ancient Nine” is a mystery novel, there are a few other stories intertwined. In this novel, readers get a love story between Collins and a girl working at the Harvard dining hall. She has her mind made up about Harvard guys being stuck up and pretentious, but Collins tries to bring her out of her shell. Readers follow the friendship of Collins and Winthrop as well, seeing them have each other’s backs from beginning to end. There is also a strong message of pursuing knowledge as Collins and Winthrop go through all types of libraries, newspaper offices and other sources to find out more about the secret societies.

Smith is a New York Times bestseller and is known for his health books and work on Celebrity Fit Club. With “The Ancient Nine,” however, he shows that people can work and be successful in more than one field. Smith is a health guru but has always had a passion for reading mystery novels. He has written one mystery before this, “The Blackbird Papers,” and is currently working on another one about a private investigator in Chicago.

“People say that you should only have one career and I never believed that. I believe that you should follow your passions,” said Smith. “I’ve always loved reading mysteries and I like that they make you think. It’s like putting together a puzzle, looking for clues and trying to put them together. I just always loved that genre and I decided to write what I love to read.”

Dr. Ian Smith is currently on a book tour promoting The Ancient Nine. You can find out when he’s in your city on the book’s Facebook page. There is also a contest on the Facebook page where readers can win $2500 if they can answer three sets of questions. Smith can be found on Instagram @DoctorIanSmith  and on Twitter @DrIanSmith as well.