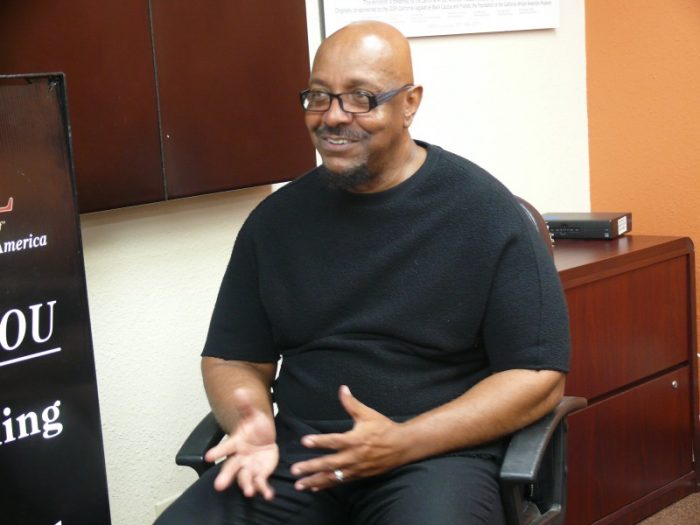 Meet the man behind the L.A. Mass Choir, Mr. Donald Taylor. His passion for gospel music and choir directing developed at a very young age.

“The first community choir was Harrison Johnson and the Los Angeles Community Choir back in the 1960’s,” said Taylor. “Which is my godfather, so I was under his wings for a long time. Growing up under him, I was inspired to start my own choir. At the age of 17, I started directing my youth choir at church. From then on, it became a passion for me.”

Taylor went on to form the gospel group, “Friends,” which later became “Donald Taylor and the L.A. Mass Choir,” and “L.A. Mass: Next Generation.” Taylor is also the choir director for “One Voice” and “Men of Praise,” two groups at the Faithful Central Church where he has been a member for over 20 years.

Taylor and the L.A. Mass Choir, have been spreading the gospel through song since 1995. The group began performing at theme parks like Disneyland and Knott’s Berry Farm. 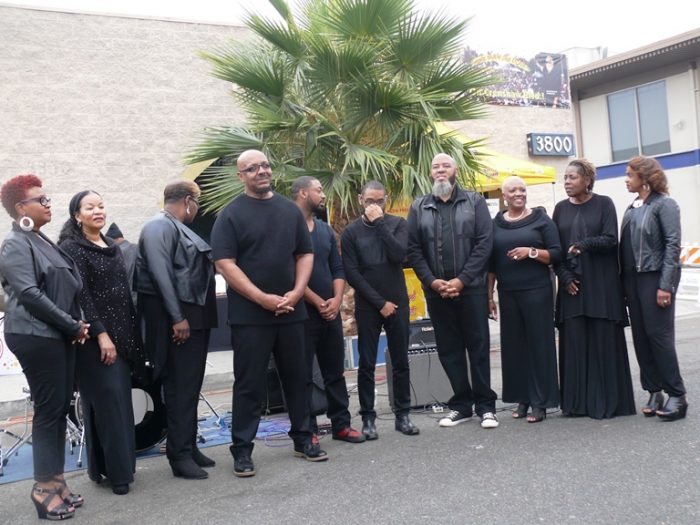 Soon after, the choir who had changed their name to Donald Taylor and the L.A. Mass Choir,  was given the opportunity to record their first album entitled, “Give Him the Glory” with Capital Records.

Album-after-album, the group sold over a million copies and made it to Billboard charts, securing both the number one and two spot for multiple weeks in a row.

The gospel group went on to be nominated for the Stellar and Excellence Awards. Their album, “Can’t Hold Back,” also received a Grammy nomination.

Today, the group has appeared on various television shows like “Scrubs,” performed at venues in various countries and now the 11th annual Taste of Soul Media Day.

“Taste of Soul is very important. It brings a very positive lesson, friends and families together,” said Taylor. “You have something to look forward to. Again, it’s a platform for our next generation as well. Along with the pioneers and trailblazers who come back and give back to the community as well. So this is a great opportunity for families to come for the food, fun and the fellowship. It’s just a bowl or mixture of everything that you want and you don’t have to go that far. This is something that we look forward to every year especially in the Black community.”

Experience Donald Taylor and the L.A. Mass Choir giving back to the community through gospel and song by logging on to their website www.lamasschoir.com. Fans can also stay up to date with the latest news by following the choir on Twitter and Instagram @LA Mass Choir Donald Taylor and Facebook @LA Mass Reunion Fan Page. 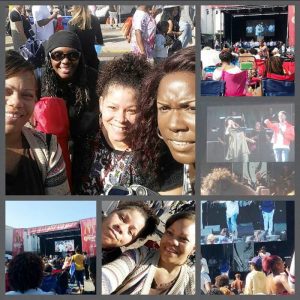 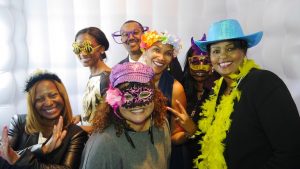