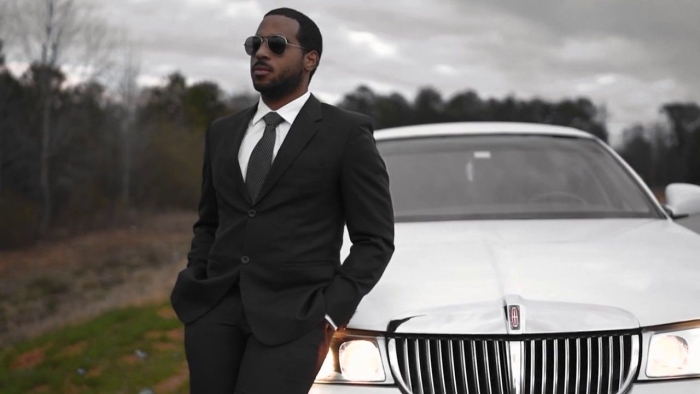 In director Shaun Mathis’ documentary “Miles in the Life: The Story of a BMF Drug Trafficker” you get the feeling that the life of Jabari Hayes, was set in motion by God to be an example, a cautionary tale, if you will, of choosing the wrong path.

Don’t get me wrong. There are worse places to grow up than the crack-era Brooklyn during the 1980’s epidemic. For example, there are hard-and-fast war zones where bombs explode regularly, and being rounded up and executed in plain sight are a daily occurrence. So — Brooklyn in the ’80s is not as graphic but the impact is just as devastating because it is a war and there are direct casualties and significant collateral damage.

For Jabari Hayes, his mothers’ crippling addiction to crack and the submersion into the drug culture was the backdrop for his life. In his own words, in “Miles in the Life: The Story of a BMF Drug Trafficker” he explains to the viewer he never knew who would be living inside his mother’s apartment and who she was loyal to, and in case you were wondering, her allegiance was always to the crack cocaine.

Those that knew him as he was growing up, consistently used the words “intelligent” and “bright” to describe Hayes. To that end, he used his entrepreneurial skills to establish a limousine company, where he was introduced to the Black Mafia Family, the then-largest African-American drug organization in the southeast, and his life was forever changed.

He had an idea: To use all of his knowledge to get everything he thought he wanted in life. Admittedly he knew the risks that are involved in organized crime but it didn’t phase him in the least. On the contrary, by his admission, it fueled him more. 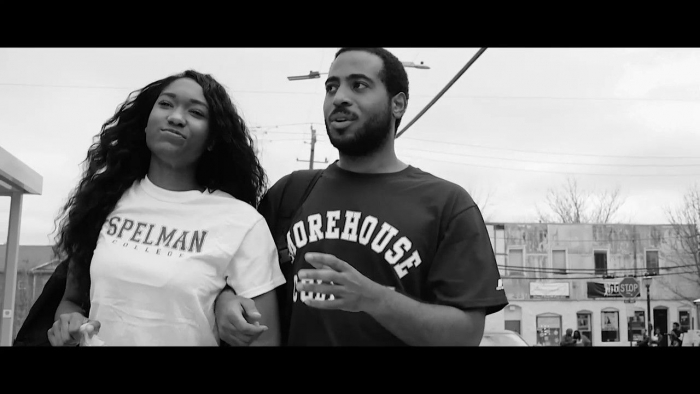 Resourceful, Hayes armed with only a fleet of limos, trafficked large quantities of cocaine across the country, making a lot of money, but putting his life in constant danger. And according to his words, he was cool as a cucumber, it was just business. A dangerous business but a business none the less.

The risk was part of the thrill but he cited that one of the most compelling reasons for Hayes to continue was to be a part of the “brotherhood” giving him a feeling of invincibility. Much like crack cocaine, the lifestyle was destructive and addictive.

“100 men, that are ready to die for you?” Hayes remarks in the film, “It’s intoxicating.” But it couldn’t last forever. The fallout from his notorious lifestyle, coupled with Hayes’ redemption to rebuild his life outside of illegal enterprises, form the cornerstone for “Miles in the Life.”

Here is what director Shaun Mathis had to say about “Miles in the Life’” and the life of drug trafficker Jabari Hayes,

LOS ANGELES SENTINEL: What inspired you to make this documentary?

SHAUN MATHIS: The inspiration came from meeting Jabari and seeing that he was a changed man after he returned home from prison. That is the side of these types of stories we never hear about. Most time the stories are told from the perspective of the DA, FBI, or law enforcement. But we were inspired to make this documentary to show people the other side. To give them the why behind why it happened and to show that everyone does deserve a second chance.

LAS: What is the biggest challenge that you encountered when making this doc?

SM: The biggest challenge was trying to figure out what to take out of the doc and what to leave in. The first edit was 2.5 hours long. So after going through nearly 60 hours of footage, we had to go back in, view the doc with a fine-tooth comb, and scale the length down while keeping the integrity of the story intact.

LAS: What do you want people to take away from this story?

SM: What we want people to take away from the story is that everyone who has done anything wrong, no matter the scale, should be given an opportunity at redemption. That a person should be judged by the character they are today and not whom they were in the past.

LAS: What do you like about being a storyteller? 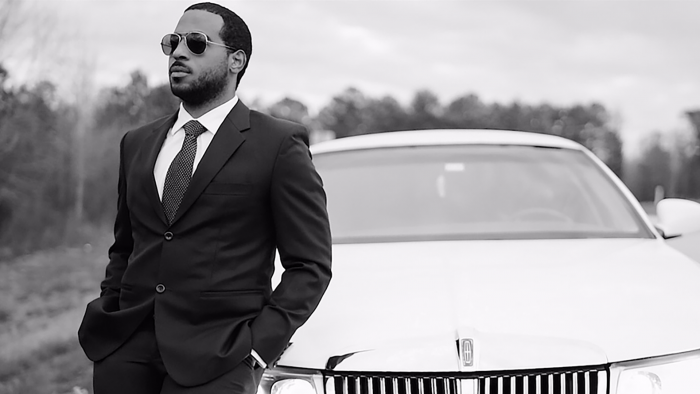 SM: What I like about being a storyteller is that I have the unique opportunity to shape and change the narrative. Through my storytelling, I can extract a particular type of emotion that stays with a viewer for a very long time, if not forever. I can create from thin air but leave a lasting impression on someone’s life. It’s amazing.

LAS: What is next for you?

SM: Next, there is a lot. Laconic Productions is currently working on our next feature film, Unicorns. We also have a docu-series, How to Stay Free and a reality show, Black & Poly, that we are currently developing. In the midst of all that, we are releasing new short films on our youtube channel, LaconicTV, each month as well as conducting my writing class via zoom each Thursday night. 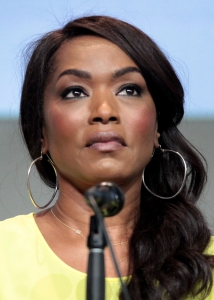 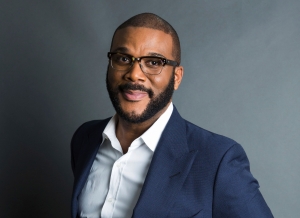 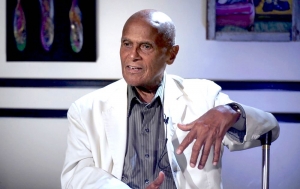