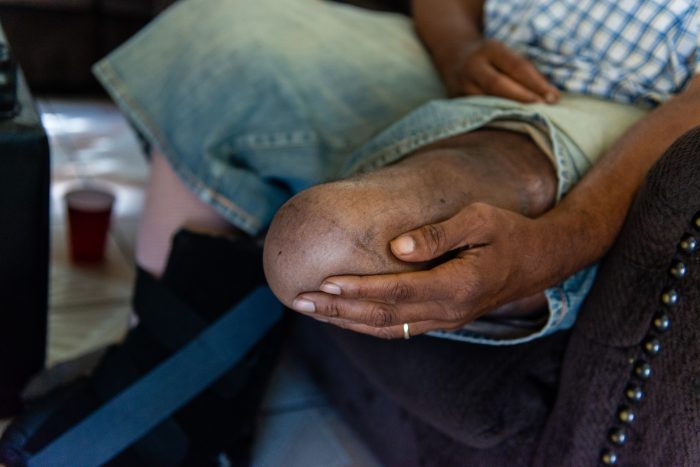 Jackson Moss lost part of his right foot due to a complication of diabetes. He is trying to save the rest of it with the help of his wife, Bernadette. (Heidi de Marco/Kaiser Health News)

On his regular rounds at the University of Southern California’s Keck Hospital, Dr. David Armstrong lives a brutal injustice of American health care.

Each week, dozens of patients with diabetes come to him with deep wounds, severe infections and poor circulation — debilitating complications of a disease that has spiraled out of control. He works to save their limbs, but sometimes Armstrong and his team must resort to amputation to save the patient, a painful and life-altering measure he knows is nearly always preventable.

For decades now, the American medical establishment has known how to manage diabetes. Even as the number of people living with the illness continues to climb — today, estimated at more than 30 million nationwide — the prognosis for those with access to good health care has become far less dire. With the right medication, diet and lifestyle changes, patients can learn to manage their diabetes and lead robust lives.

Yet across the country, surgeons still perform tens of thousands of diabetic amputations each year. It’s a drastic procedure that stands as a powerful example of the consequences of being poor, uninsured and cut off from a routine system of quality health care.

“Amputations are an unnecessary consequence of this devastating disease,” said Armstrong, professor of surgery at Keck School of Medicine of USC. “It’s an epidemic within an epidemic. And it’s a problem that’s totally ignored.”

In California, where doctors performed more than 82,000 diabetic amputations from 2011 to 2017, people who were Black or Latino were more than twice as likely as non-Hispanic-Whites to undergo amputations related to diabetes, a Kaiser Health News analysis found. 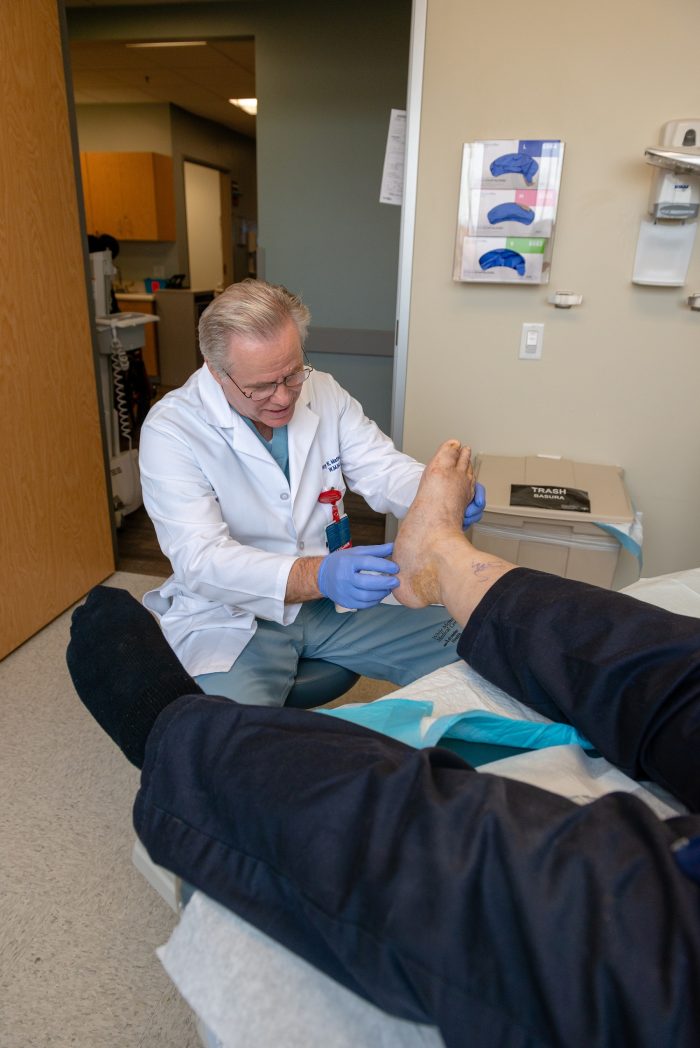 The pattern is not unique to California. Across the country, studies have shown that diabetic amputations vary significantly not just by race and ethnicity but also by income and geography. Diabetic patients living in communities that rank in the nation’s bottom quartile by income were nearly 39% more likely to undergo major amputations compared with people living in the highest-income communities, according to one 2015 study.

A 2014 study by UCLA researchers found that people with diabetes in poorer neighborhoods in Los Angeles County were twice as likely to have a foot or leg amputated than those in wealthier areas. The difference was more than tenfold in some parts of the county.

Amputations are considered a “mega-disparity” and dwarf nearly every other health disparity by race and ethnicity, said Dr. Dean Schillinger, a medical professor at the University of California-San Francisco. To begin with, people who are Black or Latino are more at risk of diabetes than other groups — a disparity often attributed to socioeconomic factors such as higher rates of poverty and lower levels of education. They also may live in environments with less access to healthy food or places to exercise.

Then, among those with the disease, Blacks and Latinos often get diagnosed after the disease has taken hold and have more complications, such as amputations. “If you go into low-income African American neighborhoods, it is a war zone,” said Schillinger, former chief of the Diabetes Prevention and Control Program at the California Department of Public Health. “You see people wheeling themselves around in wheelchairs.”

Part of the outrage for researchers is that medical science has made so much headway in diabetes treatment. Nationwide, fewer than 5 adults out of every 1,000 with diabetes get amputations.

But for those who do, the consequences are profound. More than half of amputations in California from 2011 to 2017 occurred among people ages 45 to 64, according to the KHN analysis, meaning many people are left disabled and dependent on others for care during their prime working years. 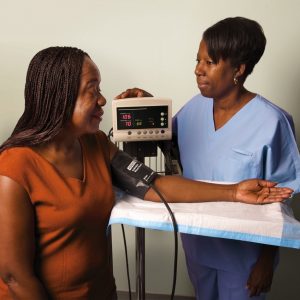 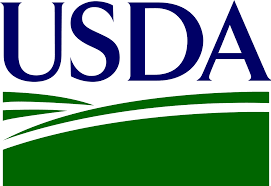