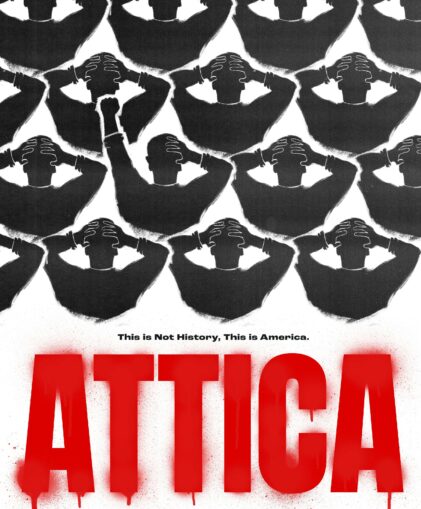 On September 1971, over 1,000 prisoners, mainly African-American, Latino, and Afro-Latinos rebelled — hard — against racism and the horrific conditions and brutal treatment at Attica Correctional Facility in upstate New York.

Their anger simmered for five days and then the state, initiated by Gov. Nelson Rockefeller, unleashed a reign of terror against the prisoners. When the smoke cleared and the onslaught was more than 43 people dead.

The Oscar-nominated documentary “Attica” is directed by renowned director Stanley Nelson and co-director Traci Curry. Nelson recently pulled a major upset at the Directors Guild of America Awards where he won the award for Outstanding Directorial Achievement in Documentary for “Attica.”

Nelson is a MacArthur Fellow and known for documentaries examining African American history and experiences.  Also, he is a recipient of the 2013 National Humanities Medal bestowed upon him by President Barack Obama and he has won three Primetime Emmy Awards.

In an interview with Bill C. Myers, Stanley Nelson shared about his life and career as a documentary filmmaker, the challenges of being an African American filmmaker, and his thoughts on the Oscar nomination for the documentary “Attica.” 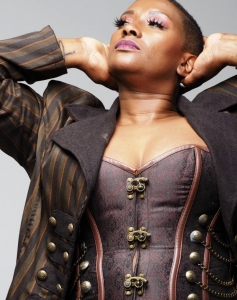 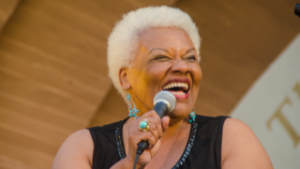 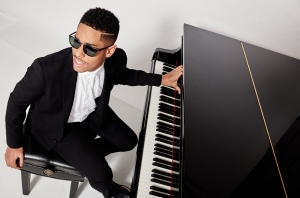 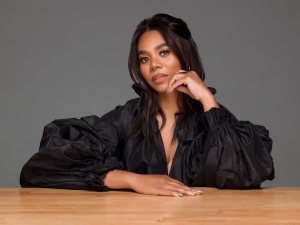 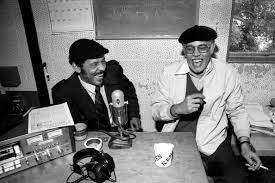 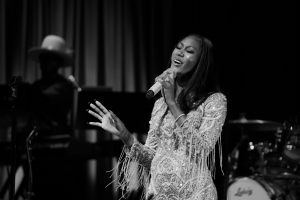