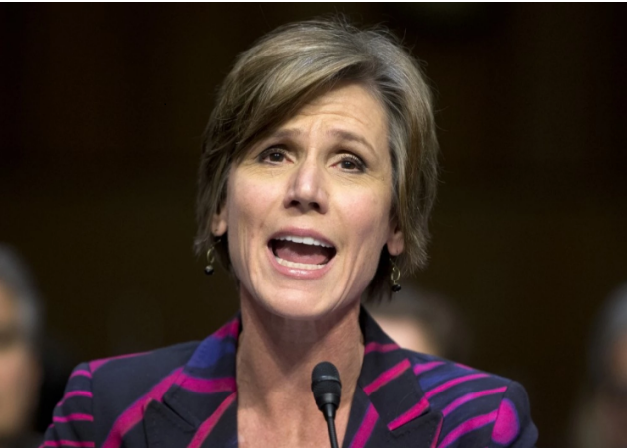 Thursday, August 18, the Department of Justice (DOJ) released a memo stating they will be ending the use of for profit prisons in the U.S. after failure to substantially reduce costs and maintain the same level of protection as the Bureau facilities.

“The government is ‘beginning the process of reducing—and ultimately ending—our use of privately operated prisons’ by not renewing contracts for 14 such facilities, most of which are in Texas or elsewhere across the South,” said Deputy Attorney General Sally Q. Yates.

The memo also states for profit prisons have been unable to reproduce the same resources as the Bureau.

“Private prisons served an important role during a difficult period,” said Yates. “The rehabilitative services that the Bureau provides, such as educational programs and job training, have proved difficult to replicate and outsource and these services are essential to reducing recidivism and improving public safety.”

What does this mean for Black inmates? The end of private prisons mistreating mentally ill inmates, cutting health care services, and a hopeful start to ending mass incarceration.

Prior to the negative reputations private prisons received over the years, they were originally created under the presidency of Ronald Reagan during the 1980’s and the 1990’s as a solution to the overcrowding of prisons during the war on drugs.

As part of the solution, for profit prisons would help reduce the amount of spending the government would have to use on the prison system, while providing the same services as the Bureau.

The benefits of for profit prisons failed to occur.

Ending the use of private prisons will lower the number of inmates to less than 14,000. The DOJ’s decision to phase-out privately run prisons does not affect facilities that hold inmates suspected of immigration violations.

“As long as we have people making money off of prisons, the ability to make sound prison policy is distorted by the profit motive,” said Rutgers School of Criminal Justice prison policy expert Todd. R. Clear. “Getting them out of the picture is a necessary step in getting the prison numbers reduced.” 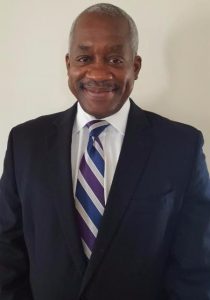