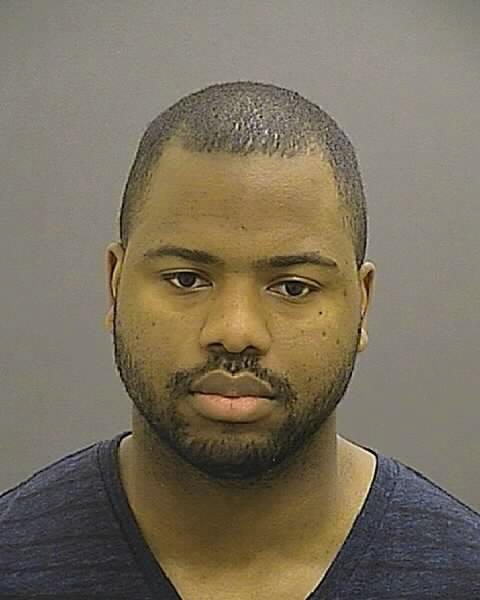 This file photo provided by the Baltimore Police Department on Friday, May 1, 2015 shows William G. Porter, one of six police officers charged with felonies ranging from assault to murder in the death of Freddie Gray. Porter took the stand Wednesday, Dec. 9, 2015 in his own defense. If convicted on all charges, the maximum penalty he faces is about 25 years. (Baltimore Police Department via AP)

The defense rested Friday in the manslaughter trial of Baltimore police officer William Porter after a department captain testified Porter went beyond his duty to assist the driver of the police van in which Freddie Gray’s neck was broken.

Baltimore Circuit Judge Barry Williams sent the jury of seven women and five men home for the weekend after the defense rested early in the afternoon. Lawyers were expected to argue some legal issues outside the jury’s presence later Friday. Closing arguments are scheduled Monday.

Gray was a 25-year-old black man arrested April 12 after he ran from police in a West Baltimore neighborhood. His death a week later set off protests and rioting in the city, and became a rallying cry for the Black Lives Matter movement.

Porter, 26, who is also black, is the first of six officers to stand trial for Gray’s death. He is charged with manslaughter, second-degree assault, misconduct in office and reckless endangerment. He could face about 25 years in prison if convicted on all charges.

Porter’s lawyers called 12 witnesses over three days, including Porter’s mother Helena, who testified last. Like three other character witnesses, she described Porter as truthful, honest and peaceful, but all acknowledged they had never worked with him.

Earlier Friday, Capt. Justin Reynolds, testifying as an expert in police training and policies, said Porter did nothing wrong on the day Gray was hurt. Porter says he interacted with Gray at two of the van’s six stops after responding in his patrol car to calls for assistance. The van’s 45-minute trip ended with Gray unconscious at the Western District police station.

Porter told investigators that at the fourth stop, he assisted the handcuffed and shackled prisoner from the wagon floor to the bench and asked Gray if he needed medical help. After Gray said, “yes,” Porter contends he advised van driver Officer Caesar Goodson that Gray wanted to go to the hospital.

Reynolds said those actions “go beyond what many officers would have done.”

Prosecutors say Porter is partly responsible for Gray’s death because he didn’t call a medic immediately after Gray indicated he needed aid, and failed to buckle Gray in with a seat belt, a violation of department policy.

But Reynolds testified Porter’s only duty was to check on Gray, as Goodson requested, and that his job was done after he lifted Gray onto the bench.

Porter testified earlier this week that Gray showed no signs of injury or distress when he assisted him to the bench, and that’s why he didn’t call an ambulance to the scene.

Because Gray was in Goodson’s custody, Goodson was primarily responsible for the prisoner’s safety and well-being, Reynolds said.

An expert witness for the prosecution testified earlier that Porter had a shared duty to take care of Gray.

“It’s a guideline you couple with good judgment and common sense,” Reynolds said.

Reynolds testified that officers often take prisoners to hospitals in police transport vans, rather than calling an ambulance, if the detainee isn’t having a medical emergency. He said at least 20 percent of people arrested complain of injuries, but that in 2014, less than 2 percent of prisoners were rejected for medical reasons at the Baltimore jail. 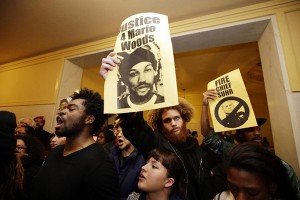 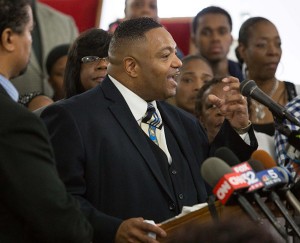 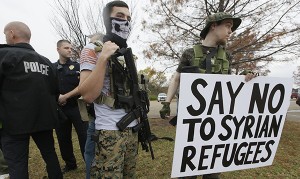 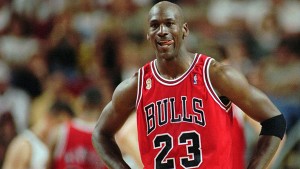 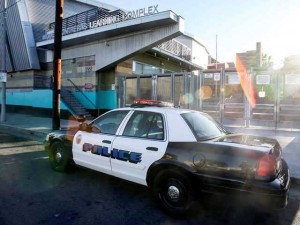