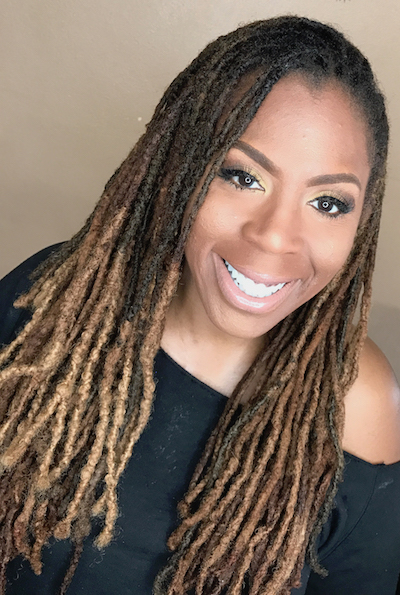 I am morally opposed to the death penalty—even for crimes as vile as self-avowed white supremacist Dylann Roof’s. That said, if Roof’s crimes merit punishment by death then so should similar crimes committed by gang members. When I took to social media with this I was hit with dozens of comments from mostly African-Americans justifying how Roof’s plotting and planning to kill as many Blacks as he could didn’t warrant comparison to the same actions by your garden-variety gang member. But why is that?

Last week, Dylann Roof was found guilty of 33 charges of federal hate crimes after a six-day trial for the June 17, 2015 murders of nine black churchgoers at a historically Black church in Charleston, South Carolina. Next month jurors will deliberate on whether on not he should be given the death penalty.

Since Roof’s conviction there’s been no shortage of calls for his immediate execution—mostly from African-Americans. I get it. Roof intentionally set out to kill Black people simply because of their skin color and his hatred for it. However, replace Roof with a gang member in a city near you who does the exact same thing and because they are someone’s baby daddy, brother, cousin, uncle, husband, boyfriend or son—the same African-Americans screaming off with Roof’s head are singing a different tune.

Dylann Roof chose his victims based off of their race, which is similar to gang members who oftentimes choose their prey by race and gang affiliation. Like Roof, gang members who kill take the time to strategize, plot and calculate the perfect time and location to execute their mission. Roof used a .45-caliber Glock handgun that he legally purchased while most gang members buy and trade guns on the black market that are used in their heinous crimes.

In November two gang members were sentence to 50 years to life in state prison for killing Tavin Price. Price was a 19-year-old mentally disabled man who was gunned down in South Los Angeles over the red shoes he was wearing. Last year, a rival gang shot up a gang member’s funeral, also in South Los Angeles. Some of those attending the funeral were armed with guns and immediately returned gunfire, which erupted in a gun battle between the two groups.

In Chicago this past weekend four people were killed and at least 15 wounded in shootings that contributed to the city’s bloodiest and deadliest year in two decades. There have been over 700 homicides in Chicago with most involving guns and gangs—a deadly combination.

While Roof’s family, according to various news reports, seemed to have an idea that something wasn’t “right” with him, when it comes to gang members, most times if not always the mothers, baby mommas and girlfriends are fully aware of what their son, baby daddy or man is up to. It’s not unusual for the baby mommas or girlfriends of gang members to be gang banging and gang hanging right along with their man. In my opinion, they’re just as complicit in the crimes committed by these men by allowing them a safe haven in their homes and beds.

In a heated discussion on Facebook I was told that Roof was a coward and that shooting Blacks he didn’t know multiple times was unforgivable. He was called a coward and other choice words. I was told that Roof set out to kill innocent people with intentions of starting a race war and that was far different from the crimes committed by gang members. I was also questioned about how much Fox News I’d been watching for even posing such a comparison.

There is nothing more cowardly and unforgivable than the conspiring and then carrying out of coordinated executions of others.  Be it for the color of someone’s skin, gang affiliation or revenge.  It’s all the same and it’s all motivated from hate.  Roof wanted to start a race war while gangs just continue to wage war against each other.

Roof’s crimes and the motivation behind his actions are as revolting as he is. Few would argue otherwise. If I were a proponent of the death penalty Roof would be a prime candidate. But for Blacks who are advocates of state sanctioned murder for those who commit the most atrocious crimes against society it is completely hypocritical to turn a blind eye to or try and justify the actions of cold-blooded assassins who kill in groups for colors, streets and neighborhoods they don’t own and who kill completely innocent people including children and seniors who are their skinfolk. Don’t let the fact that Roof is white and his victims were Black overshadow the fact that Blacks are carrying out similar executions on Blacks on a daily basis across the country.

Fox News has nothing to do with it.  It is what it is.

Selected as one of ESSENCE Magazine’s 25 Women Shaping the World and one of the Most Influential African-Americans in Los Angeles Under 40, Jasmyne Cannick is best known as a pundit on the intersection of culture, politics and race.  Follow her online at jasmyneonline.com, @Jasmyne on Twitter and @JasmyneCannick on Facebook.

Remembering, Reclaiming and Resisting: A Caring Solidarity in Community an...

IMPACT OF TRUMPISM, FOR BLACKS, DEPENDS CHIEFLY ON BOLD LEADERSHIP