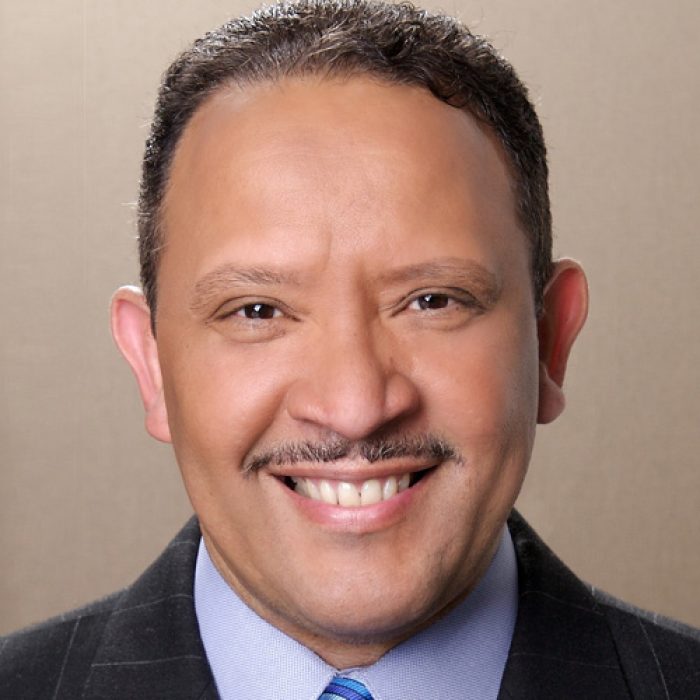 The Urban League Movement congratulates two states in the Deep South that took a step out of the dark Jim Crow past by passing major criminal justice reforms on Election Day.

And more than a million previously incarcerated Floridians have had their voting rights restored. Florida was one of 13 states that bar those convicted of felonies from voting even after their sentences have been served.

Both laws had their roots in the post-Reconstruction-era crackdown on civil rights for Black Americans, more than 150 years in the past. They have rightly been consigned to the ash heap of history.

Drafters of the 1898 Louisiana state constitution aimed to “perpetuate the supremacy of the Anglo-Saxon race in Louisiana,” scrubbing from the rolls nearly all 130,000 Black registered voters. By law, they couldn’t simply ban Black people from voting or serving on juries, so they devised a system that would invalidate the votes of the few African Americans who might make it on to a jury – the votes of only nine of 12 jurors would be counted.

In its 1972 Apodaca v. Oregon ruling, the U.S. Supreme Court validated non-unanimous verdicts in state courts — but not federal ones. At a Constitutional convention the next year Louisiana lawmakers changed the number of jurors required for a verdict from nine to 10.

The law’s racist intent carried into the present day. Roughly a third of Louisianans are Black, but two-thirds of state prisoners and three-fourths of inmates serving life without parole are Black.

Those convicted of felonies have been banned from voting in Florida since the ratification of a new state constitution in 1872. According to Florida lore, lawmaker WJ Purman reportedly boasted he had prevented the state from being “n***erized”. At the time, so-called “black codes” – laws that restricted Black people’s right to own property, conduct business, buy and lease land, and move freely through public spaces – criminalized a staggering proportion of the African American population.

Within a few years of the end of Reconstruction, an estimated 95 percent of convicts in the south were Black. A century and a half later felony, disenfranchisement has left more than one in five Black Floridians unable to vote.

Voters in Louisiana and Florida recognized not only the racism, but anti-American spirit inherent in non-unanimous jury verdicts and felony disenfranchisement, and were eager to bring their states’ laws into line with most of the rest of the country. We call on other states with similar laws remaining on the books to follow their example.

Does Democratic Takeover of the House Mean the ACA is Safe?

Success On “The Way” Ask Dr. Jeanette: ‘The Left Hand And The Rig...

Is the FBI Underreporting the Surge in Hate Crimes?

Wendy’s Window: “Give Thanks No Matter What”