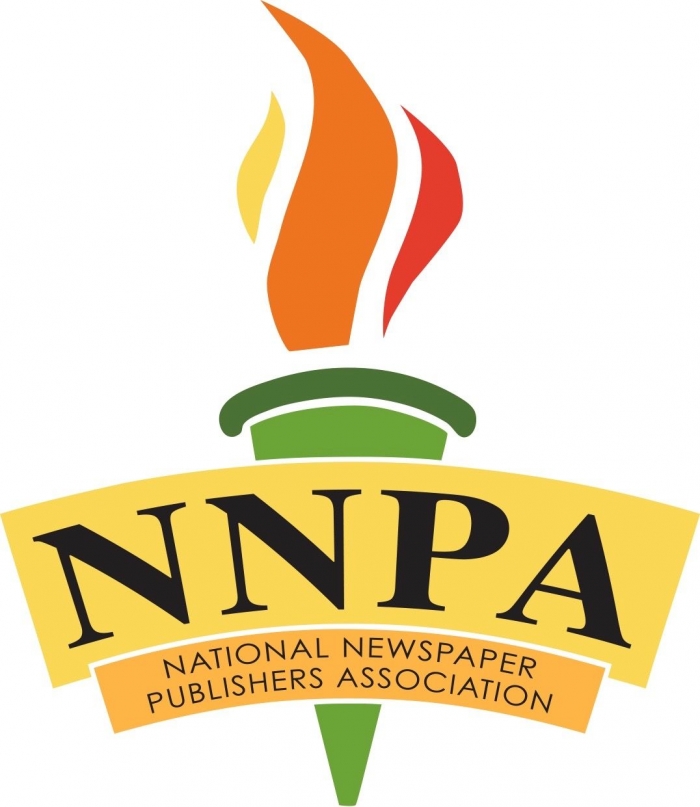 The awards were announced in June, 2019 at the NNPA annual conference in Cincinnati, Ohio. The Merit award is presented annually to newspapers in a number of categories for contributions that uphold the highest standards of journalism and publishing by Black Press around the nation. Brown’s, latest book “Barack, Race and the Media: The Obama Legacy” The book is a collection of Political Cartoons focusing on the journey and legacy of the first African American President of the United States of American, Barack Obama depicted from the perspective of a diverse group of cartoonists. Inspired by the NAACP Image award winning book by Brown “Barack, Race and the Media: Drawing my Own Conclusions.”