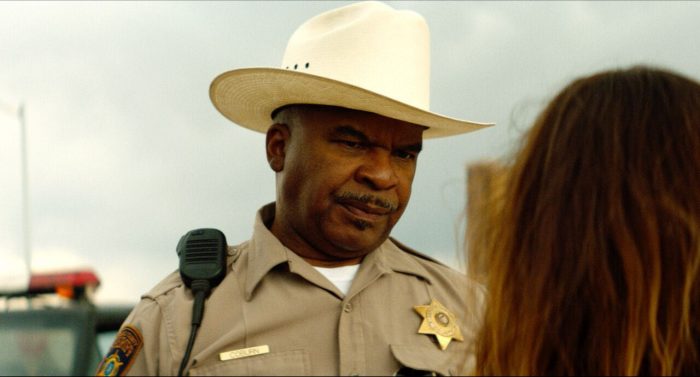 David Alan Grier wears multiple professional hats. He has appeared in Broadway plays, performed stand-up comedy shows and starred in a plethora of movies. He continues to push his creative endeavors in his recent film, “Arizona.” The “In Living Color” actor spoke to the Los Angeles Sentinel Newspaper about his upcoming role.

Los Angeles Sentinel:  You seem to be all around the place. What has been some of your favorite moments this year?

David Alan Grier: That’s a tough one. I have so many. I’m working on a new show called “Cool Kids.” Martin Mule is in it. I met him in high school as a fan. He was the first famous guy I ever met. He was really nice. To be doing a show with him years later is really exciting.

LAS: What’s the show about?

GRIER: The best way to describe it is like “The Breakfast Club” with old dusty people! We get high school petty about everything.

ALAN:  The reason they don’t know about it is because of the diversity. I remember one time a Broadway fan came and saw me. They expected to see me to just do stand-up. I surprised them when I began to belt out some songs. I feel that I have fans of different elements of my career. A lot of times people don’t go outside their backyard. If your thing is theater, that’s where your going to stay.

LAS:  That’s true. Most people stay in their own bubbles.

GRIER: Exactly. As long as I’m successful doing it, then I’m good. It’ll be bad if they said, wow I didn’t know you stunk at Broadway too!

LAS: I want to talk about Arizona. It definitely is a darker movie. What was your favorite moment in filming? 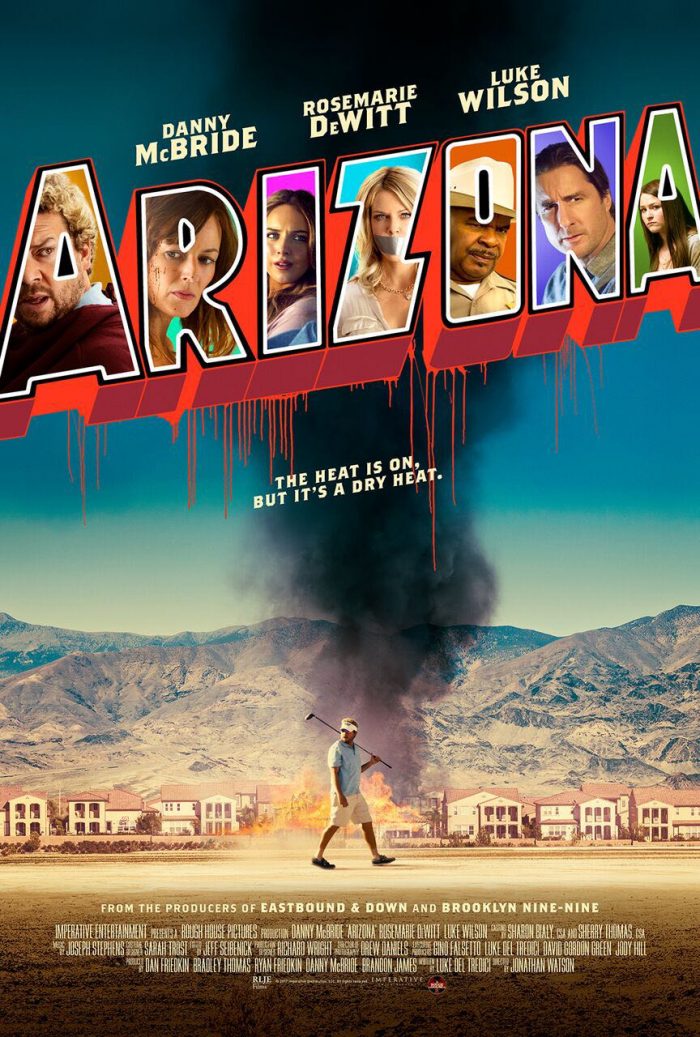 GRIER: Without ruining it for your audience, there is a dramatic scene with my character. I even joked about it on my Instagram months ago. They will have to watch and see. Once they see that scene, they will know why I loved shooting it.

LAS: Arizona is a dark comedy, which is something you rarely see. Do you enjoy stretching comedy to its limit?

GRIER: I love stretching anything to its limit. I love doing drama just as much as I enjoy comedy.  I just did “Native Son” directed by Rashid Johsnon. I know him from collecting his work. This is a dramatic role that is heavy and beautiful. There are no chuckles in this bad boy! It was a small role but such an important beautiful script. Once I read it, I couldn’t put it down.

LAS: Speaking of scripts, I’m sure you receive plenty. What makes a good script in your professional opinion?

GRIER: One element is how much the script stays with me. If I’m reading a script and I can’t put it down, then I know its good. I read an in interview once with Samuel L. Jackson. He was speaking about the first time he read the “Pulp Fiction” script. He said he read it, flipped it over again, and read it some more. In other words, it was so deep that he had to read it multiple times. That’s an indication of a good script.

LAS: Recently, Jim Carrey said he was onboard for an “In Living Color” remake? What are your thoughts?

GRIER: They tried it before but due to scheduling conflicts and contracts, it seems unlikely. Jim has been down for it since last time. I hope they hurry quickly because I don’t want to be all old and busted doing it!  We will see. 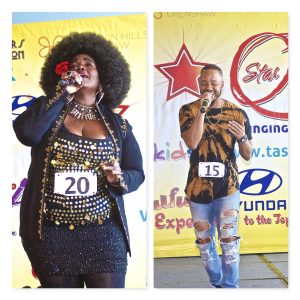 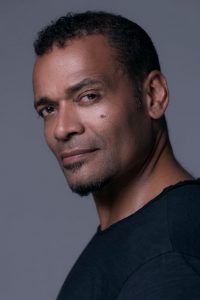 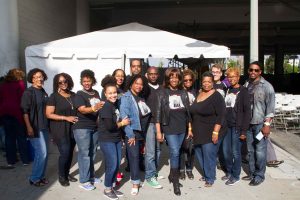