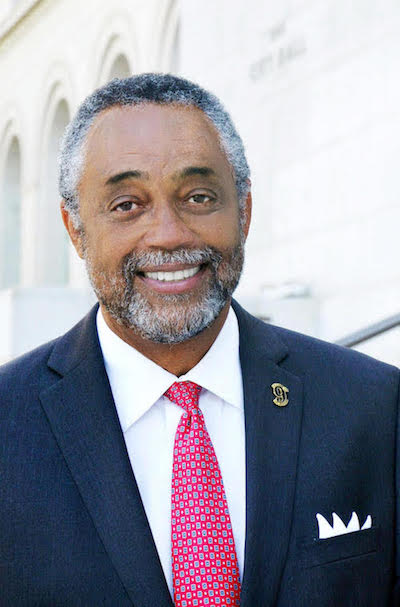 Price will serve a five-and-a half year term as the Los Angeles City Council District 9 councilmember. The term will end in 2022.

Although Price’s current post as the Los Angeles City Councilman for the “New Ninth” began in 2013, his public service and political career extend as far back as 1993 when he served as a public servant on the Inglewood City Council. In 2006, Price served in the State Legislature both as an assemblymember and as the Chair of the Assembly Committee on Elections and Redistricting and Committee on Governmental Organization. In 2009, Price served as a State Senator where he chaired the Business and Professions Committee. One year later, he was chosen to chair the California Legislative Black Caucus.

During his 2017 re-election campaign, district 9 relied on him and saw Price as the ideal candidate to represent and advocate for the community.

In his current term as Los Angeles City Councilman, Price made a commitment to help low income families and children. In 2014, Price passed a historic living wage legislation for hotel workers and has made plans to increase the minimum wage to $12 this upcoming July and gradually to $15 by the year 2020 for Los Angeles residents.

Throughout his term, Price has focused on affordable healthcare, keeping small businesses, community development, revamping the community, and providing youth with resources. On the Los Angeles City Council, Price serves on the following committees: Chair of the Economic Development, Vice Chair of the Public Works and Gang Reduction, Planning and Land Use Management, Homelessness and Poverty Housing, Arts and Parks Committee and the Ad-Hoc Committees on Immigrant Affairs, Comprehensive Job Creation and the 2024 Summer Olympics.

Since the 9th district has been under Councilman Price’s leadership, public parks and community cleanliness have been targeted with the help of more than $40 million invested in recreation and public parks. In regards to cleanliness of the community, Price has led an effort to remove more than 10,000 tons of garbage and has allowed for hundreds of new trash cans. In response to Proposition HHH, Price helped to sponsor the $1.2 billion bond measure to help fight the homelessness crisis.  The measure will help build 10,000 housing units and services for homeless women, men, veterans and families. 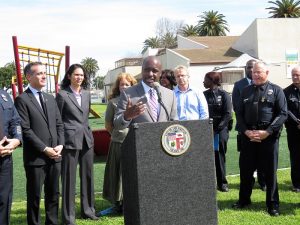 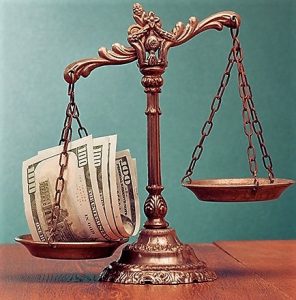 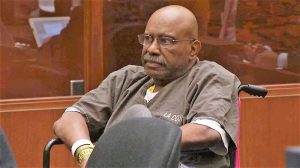