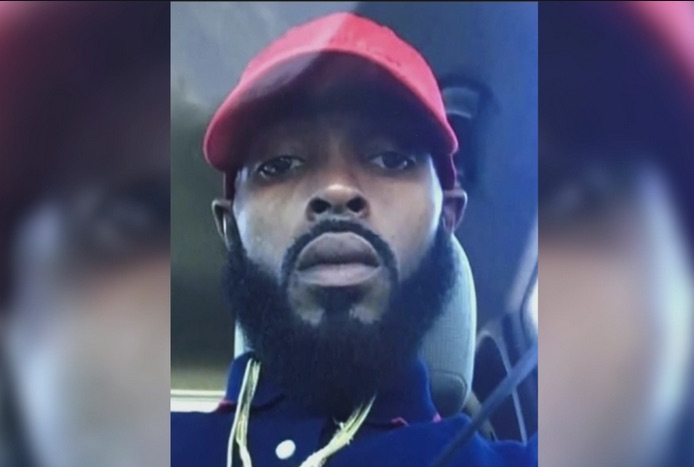 The Community of Pasadena demands proper public safety; The most recent evidence for civic correction was captured on a distant bodycam, a police officer involved shooting resulted in the death of 32-year-old Anthony McClain on August 15. This incident unraveled during a time where Pasadena City Council deliberated about creating a Civilian Oversight Committee.

Two days prior to the murder of Mr. McClain, Pasadena Mayor Terry Tornek and Chairman John J. Kennedy  joined other members of the City Council to continue the discussion about the creation of Civilian Police Oversight; the blood on the street and the treatment of McClain after he was shot confirmed that there is no more room for consideration, City Council needs to take action.

The discussion for a police oversight commission has been ongoing since June, it was presented to city council from the Public Safety Committee years before. The recommendation taken from the recorded agenda stated the following, “ It is recommended that the City Council consider to direct the City Attorney to prepare an amendment to the Pasadena Municipal Code, within 30 days, establishing a Community Police Oversight Commission…”

The original recommendation was spearheaded by Mayor Tornek and Chairman Kennedy. They presented the plans for Community Police Oversight Committee that would be supported by an independent Police Auditor. Throughout the discussion between city council, there has been clear dialogue from Pasadena residents. There have been over 600 public comments submitted and various meetings with multiple community stakeholders in favor of a Civilian Oversight.

Ideally the oversight committee would consist of 9-13 members nominated by city council. Each member would be required to have gone through 30 hours of training and complete a ride-along with the Pasadena Police Department after 90 days of taking up their role. The commission will also include an Auditor that will sit as advisor; with the power of subpoena and clearance to review controversial cases. 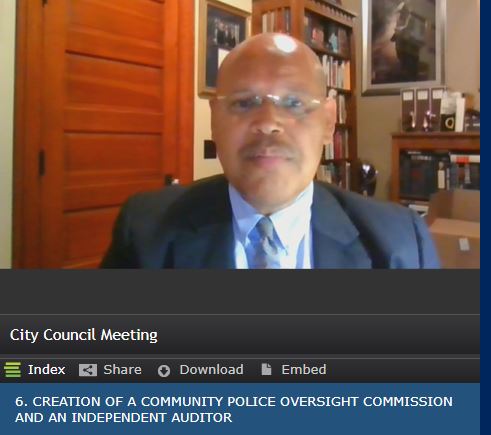 As City Council gradually work out the details on August 12, certain officers of the PPD were still working in a spirit of fear and an unfortunate life was taken on Saturday, August 15. In case number 20008867, a body cam captured what seemed to have started as a routine traffic stop resulting in a traumatic crime scene.

On Raymond Avenue and Grandview Street, Anthony McClain was sitting passenger to his Brother in a car that was stopped for a missing front license plate. There was small conversation that led to the officers ordering the gentlemen out of the car.

McClain in panic held his waistband and had his back turned away from the officer, he began running. The officer took impulsive action and shot McClain in the upper torso while in chase. The victim of the shooting was still handcuffed after he fell wounded.

The body cam attached to the officer that pursued and shot McClain was inactive and was not turned on until later. Cuffed, emergency first responders began to administer aid and transferred McClain to a hospital where he later passed away due to his shot wound.

On August 21, Mayor Tornek addressed the officer involved shooting, “For some, the shooting death in Pasadena falls in the same category as the killing of George Floyd in Minneapolis. While I am heart sick by what has happened, I’m not ready to reach that conclusion.” Tornek continued, “I ask everyone to allow us to get the facts before making any final judgement. “ 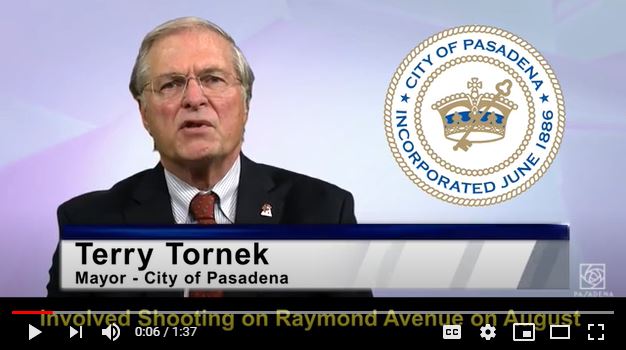 Monday August 24, City Council held a special meeting to revisit the Oversight Commission proposal. Due to the untimely event that led to a loss life, the council must answer the already-loud voice of the community to initiate a level of checks and balances within public safety.

Public comments were read during the meeting, the community expressed their disappointment and disgust of the event that took place on Saturday. There were multiple comments that specified they are in favor of a civilian oversight committee and that it needs to happen immediately.

The recommendation that was on the table happened to be the revised version of the original plan for Civilian Oversight in Pasadena. The debate in details overshadowed the urgency for the need of the commission. After a thorough deliberation a vote came into order, the motion was approved unanimously to create a Community Police Oversight Commission and an Independent Auditor.

Published on the City Agenda, one of the comments read, “ Anthony McClain’s death is a tragic and timely reminder that we cannot rely on police to supervise themselves, or on those connected to police to be unbiased about police actions. Law enforcement’s pro-slavery origins continue to influence how police interact with Black People. By establishing a community Police Oversight Commission and an Independent Auditor function. Pasadena has one of the opportunities to fight the legacy of anti-black racism in law enforcement and increase public and community equity.” 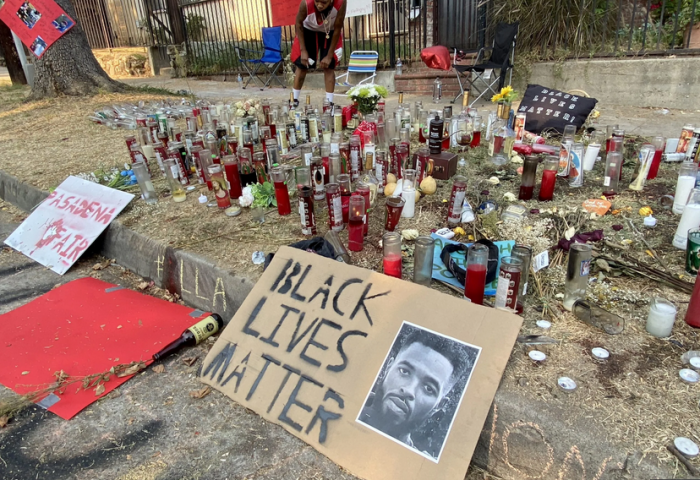