LAS VEGAS (AP) — Medical examiners found no evidence to prove the allegation that blues legend B.B. King was poisoned before he died of natural causes in May, according to autopsy findings made public Monday.

Tests conducted after two of the musical icon’s 11 adult children said their father had been murdered showed the cause of death was Alzheimer’s disease, plus physical conditions including coronary disease, heart failure and the effects of Type 2 diabetes, Clark County Coroner John Fudenberg told The Associated Press.

Brent Bryson, a lawyer for King’s estate, called the claims against Toney and Johnson defamatory and libelous.

“Ms. Toney and Mr. Johnson are very happy that these false and fictional allegations that were made against them by certain of Mr. King’s children have been dispelled,” Bryson said. “Hopefully we can now focus on the body of musical work that B.B. King left the world, and he can finally rest in peace.”

The allegations drew intense interest while the daughters led a group of several of King’s surviving adult children and grandchildren in an unsuccessful bid to wrest guardianship and oversight of the King estate from Toney.

Williams, Patty King and daughters Rita Washington and Barbara Winfree had Drohobyczer contest their father’s will. They enlisted prominent national attorneys Benjamin Crump and Jose Baez to investigate whether B.B. King was properly cared for before he died.

B.B. King died in hospice care at home in Las Vegas at age 89. No family members were present.

King’s physician, Dr. Darin Brimhall, and the coroner attributed his death at that time to natural causes — a series of small strokes caused by atherosclerotic vascular disease as a consequence of a long battle with blood sugar fluctuations and type 2 diabetes. The medical term was multi-infarct dementia.

Fudenberg said Monday that the autopsy found evidence of cerebrovascular disease and mini-strokes similar to those described earlier. “Considering the information available to any clinical physician at the time, multi-infarct dementia was a reasonable conclusion to reach,” he said.

Tests didn’t detect any substances that might have hastened King’s death, Fudenberg said.

The autopsy to collect tissue samples was conducted May 24 — 10 days after King died, two days after a public viewing in Las Vegas drew more than 1,000 fans and mourner, and one day after a family-and-friends memorial drew 350 people to a downtown Las Vegas funeral chapel.

A Beale Street procession and memorial took place May 27 in Memphis, Tennessee, followed by burial May 30 in King’s hometown of Indianola, Mississippi.

Bryson told a probate judge in Las Vegas last month that Brimhall and two other doctors determined that King received appropriate medical and hospice care, and that Toney was fulfilling King’s will and wishes.

Toney worked for King for 39 years and had power-of-attorney over his business affairs. She is named in King’s will, filed in January 2007, as executor and beneficiary.

The value of the estate that hasn’t been publicly disclosed.

Bryson has said it wasn’t expected to amount to the tens of millions of dollars suggested during a guardianship fight before King’s death.

Drohobyczer has said she thinks the estate is worth between $5 million and $10 million. 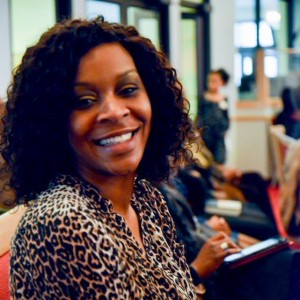 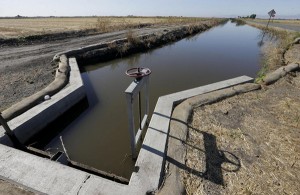 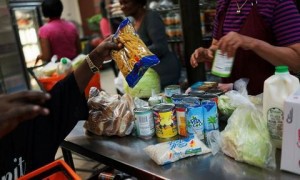