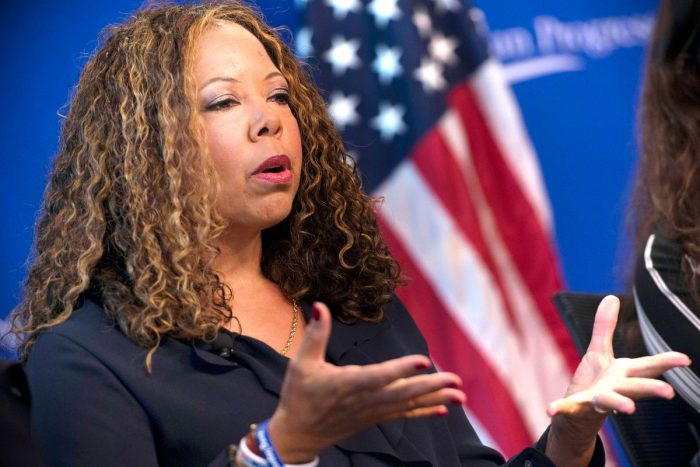 Washington, DC —Rep. Lucy McBath (GA-06) introduced the Election Official Integrity Act of 2019, a bill to prevent chief state election officials from participating in federal campaigns and prohibit the use of official authorities to affect elections.

“Just like it would be wrong to have a player referee a game, it’s wrong for election officials to participate in federal campaigns. The Election Official Integrity Act represents a commonsense first step toward restoring the public’s confidence in our electoral process,” McBath said. “Our elections are too important to risk even the appearance of impropriety. It’s my hope that state legislatures will follow our lead and ensure that all elections are clean and fair.”

The House is expected to vote on this legislation later this week as a part of H.R 1, the For the People Act of 2019. 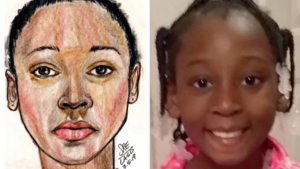 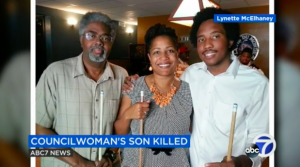 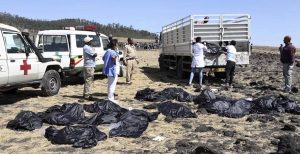 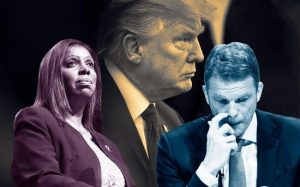