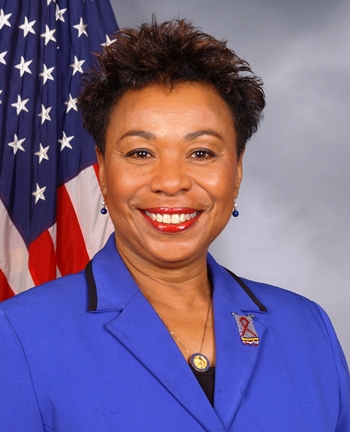 “I join CA HI NAACP President Alice Huffman in calling for Bill Bloomfield’s apology,” said Rep. Lee. “Marshall Tuck should continue to run on his own merits as a candidate for Superintendent of Public Instruction, rather than relying on political stunts.”

“I join CA HI NAACP President Alice Huffman’s demand for Bill Bloomfield’s apology,” said Asm. Holden. “I find it unbelievable that a billionaire would use his wealth to first try to defeat President Obama, and later exploit his image to defeat another African American candidate endorsed by the Democratic Party. Marshall Tuck would do well to make clear that he will not stand by sleazy and dishonest political tricks, especially those which abuse race and wealth.”

“I stand with CA HI NAACP President Alice Huffman against what is a shameful political stunt by Bill Bloomfield,” said Sen. Mitchell. “President Obama’s image has been exploited to mislead California voters against a highly qualified, African American candidate, who is endorsed by the Democratic Party. Marshall Tuck should renounce this outside campaign for using race to promote his candidacy.”