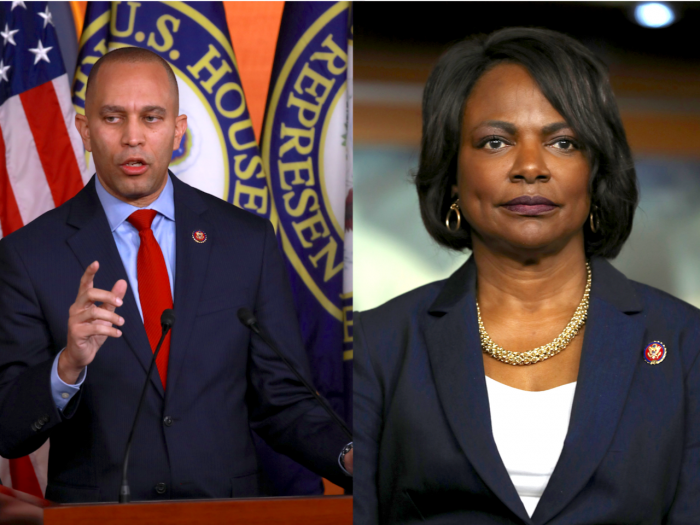 “As the conscience of the Congress, Members of the Congressional Black Caucus, including Representatives Jeffries and Demings, have worked tirelessly to ensure that our democracy remains intact and that the highest office in the land is no longer compromised. Indeed, Members of the Congressional Black Caucus were among the first to call for the impeachment of this President. Since Donald Trump was sworn into office, the Black community has suffered from repressive and racist policies to heightened incitement of racial violence and rising unemployment rates in our community.

Jeffries, Chairman of the House Democratic Caucus, is one of the Democratic party’s most senior members. In Congress, Rep. Jeffries has used his voice to consistently advocate for social and economic justice. Prior to becoming a Member of Congress, Rep. Val Demings served the people of Orlando, Florida for 27 years in the Orlando Police Department, rising to the highest office of Police Chief in 2007. Their unrelenting commitment to protecting the democracy of our nation and putting the interests of American citizens first is a testament to their appointment as managers.

The appointment of Representatives Jeffries and Demings as managers of the impeachment trial is a historic moment for the Congressional Black Caucus. This is the first time in history that members of the Congressional Black Caucus and women have been selected to play such a crucial role in a presidential impeachment hearing. Regardless of what happens, United States history will note that President Donald Trump was impeached by the House of Representatives. We must now look towards our colleagues in the Senate, on both sides of the aisle, to have the courage to stand for a fair and open impeachment process with evidence and witnesses.” 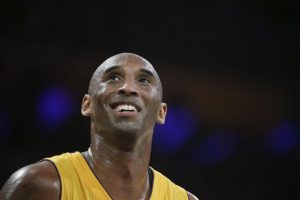