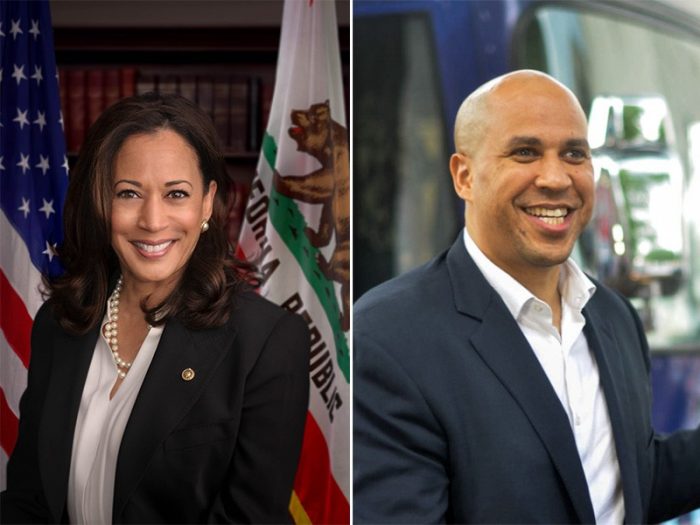 The premier conference, which takes place at the Walter E. Washington Convention Center in Washington, D.C., annually attracts nearly 10,000 people from across the world and is the only event of its kind in the United States. The conference offers more than 90 forums on public policy issues affecting black Americans.

“For more than 40 years, the Annual Legislative Conference has provided an extraordinary platform for people — domestic and abroad — to come together and discuss vital issues related to social justice, leadership, economic prosperity, entrepreneurship and much more,” said Congresswoman Sheila Jackson Lee, chair, CBCF Board of Directors. “As we continue to grow and expand the conference, we know that we must be unwavering in our approach to have the difficult conversations, elevate debates about the state of Black America, and also define new and innovative solutions.”

The impact of civil and social movements over the last 50 years has played a major role in changing the trajectory of American history. This year’s ALC theme, “The Dream Still Demands,” focuses on the influence and legacy of these moments, while uplifting present-day champions in the fight for racial equality, justice and freedom.

“As we approach the 48th year of hosting the Annual Legislative Conference, we find ourselves in a critical time where, now more than ever, diverse voices are imperative to the future of this nation,” said A. Shuanise Washington, president and CEO, CBCF. “We must rise to meet the demands of the moment and capitalize on actionable outcomes that will advance black Americans and move this country forward.”

During the five-day conference, attendees will have the opportunity to delve into important conversations with industry leaders from across the globe on public health, gender equality, social mobility, LGBTQ rights and environmental sustainability, among many other topics. ALC provides a safe haven for black Americans to contribute their experiences, knowledge, and opinions to a larger, national dialogue.

“The Congressional Black Caucus Foundation’s Annual Legislative Conference is among the most important annual gatherings for black Americans, and I am honored to lead its 48th convening with Senator Harris,” said Senator Cory Booker. “The Conference theme, ‘The Dream Still Demands,’ presents an important opportunity for our community to lead the national dialogue on so many pressing issues, from fixing our broken criminal justice system to creating economic opportunities for communities of color. We have so many urgent challenges that must be addressed, and I’m looking forward to hearing from all of the incredible leaders who will be participating in the conference this September,” added Senator Booker.

The Annual Legislative Conference is also a time to network and enjoy connecting with a diverse group of individuals. Networking and special events include the Exhibit Showcase with an on-site employment fair and free health screenings; the Prayer Breakfast; National Town Hall; Gospel Extravaganza; the Annual Celebration of Leadership in the Fine Arts, which honors the contributions of individuals in the performing and visual arts who have influenced our history and inspired generations; and the culminating event, the Phoenix Awards Dinner, which supports the CBCF’s mission-critical programs including education, economic development, health and research.

“The Annual Legislative Conference, over nearly five decades, has brought together some of the country’s greatest leaders, innovators, and job creators to address the most pressing issues facing black America,” said Senator Kamala D. Harris. “This year is no exception. The conference will provide a platform to advocate for the voiceless, the vulnerable, and all who believe in fulfilling the American promise of equality and justice for all. I look forward to confronting these issues head on, and working to create solutions that will lead to lasting change.”

The ALC is the leading policy conference on issues impacting African Americans and the global black community. Lawmakers, celebrities and concerned citizens attend the conference to partake in a plethora of forums on health, education, economic empowerment, the environment, civic engagement and more. The ALC is the largest platform in which the CBCF delivers against its mission to eliminate the disparities in the global black community. 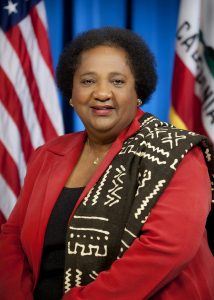 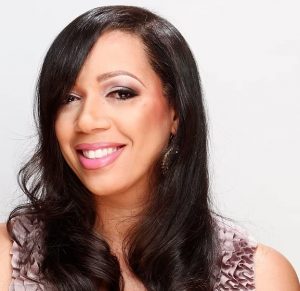 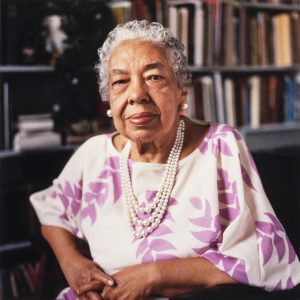