Compton Mayor Aja Brown today called on the public for assistance in identifying the suspects involved in the shooting death of two men on Sunday, May 15.

“The Los Angeles County Sheriff’s Department will soon release video showing the shooting that occurred on Sunday at the 76 gas station on Wilmington and Caldwell. We need the public’s help in identifying the suspects involved.

Public safety has been and will continue to be one of the top priorities of the Compton City Council and my administration and we’re pleased to have the resources of the Department of Justice’s Violence Reduction Network (VRN) available to us.  But even with the VRN, we continually need the support of the entire community to help apprehend those responsible and hold them accountable for their actions.

As a resident, I don’t like crime anymore than my neighbors do, but the only way to keep crime down is for all of us to work together.  This is why I am supporting Measure P, a ballot initiative on the upcoming June 7 election ballot that will provide additional revenue to address our streets, lighting, parks, public safety and vital youth services, including gang prevention programs in Compton.

I’m asking the public that if you know something about the shootings this past weekend or any shooting in Compton, please contact the Los Angeles County Sheriff’s Department’s Homicide Bureau at 323-890-5500. Anonymous callers can contact Crime Stoppers at 800- 222-8477.”

At approximately 8:58 p.m. on Sunday, May 15 in the 1200 block of Wilmington Avenue Los Angeles County Sheriff’s Department deputies responded to a “gunshot victim” call. Upon their arrival, deputies discovered three victims in a car, two were suffering from gunshot wounds, while the third victim was uninjured. The first victim was the driver of the car and was pronounced dead at the scene.  The second victim was found lying in the street next to the car. He was transported to a local hospital where he was pronounced dead. The third victim stated he and the other victims were pulling out of the gas station parking lot when an unknown male, who was waiting on the sidewalk, started shooting into the car. The suspect then got into a white pick-up truck and drove off in an unknown direction. This investigation is on going. 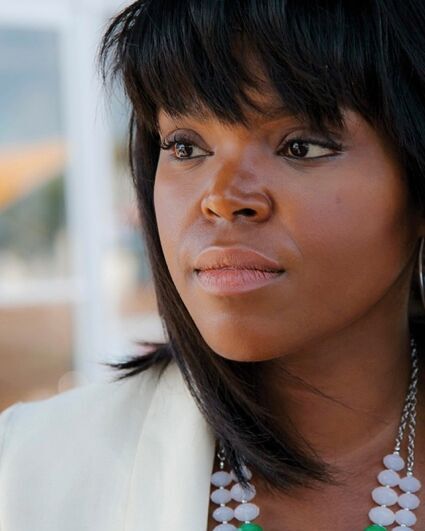 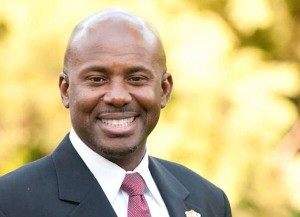