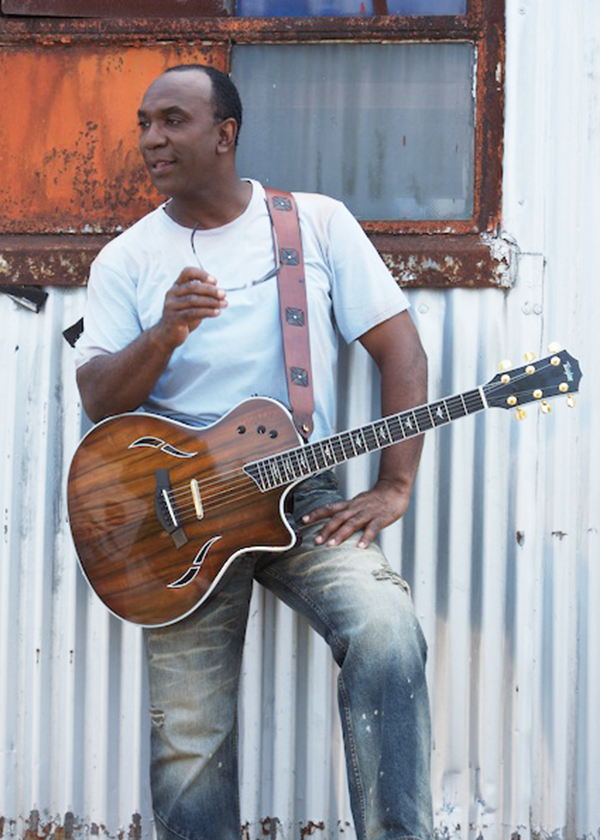 Commodores Legend Thomas McClary wrote a new book about his time with the iconic band and his activism during the Civil Rights Movement. (Photo Courtesy: Wikimedia Commons

Thomas McClary, the legendary founder of the super group, the Commodores, has a new book that takes readers on a journey through Motown, the Civil Rights Movement and a backstage war for the ages.

McClary, who co-founded the group with Lionel Richie, recently released “Rock and Soul,” a stirring autobiography where readers also learn about his activism.

“I kept getting questions as to when are the original Commodores going to do reunion and, after hearing that for the ‘umpteenth’ time I realized that people wanted to know,” said McClary. “So, I started to think about it and started writing things down.”

The book details McClary’s recruitment of Richie, one of the biggest selling artists in the history of Motown Records.

“When I met Lionel, he was a very shy guy and I had to convince his grandmother and parents to allow him to play in the band,” McClary said. “I pushed him out to become the lead singer after our initial lead singer was drafted into the Vietnam War. I overheard Lionel singing in the shower one day and I said, ‘hey, you can sing.’”

When the book begins, McClary is in a courtroom.

One of the members secretly trademarked the Commodores name, barring McClary’s use, while performing separately.

“I think readers will be surprised at how perseverance played a role in our success and they will also be surprised to know that, even though we had a very united front, behind the scenes things weren’t so kosher,” he said. “I’m the founder and all of us were equal as it relates to corporate ownership and the name. One of the guys decided he was going to take it on his own to trademark the name and I’m still handling it.”

The singer, musician and songwriter is credited along with Richie for writing nearly all of the Commodores music, a bevy of hits that’s led to multiple Grammy nomination and induction into the Vocal Group Hall of Fame.

In addition to his musical prowess, McClary counts as one of the Civil Rights Movement’s unsung heroes.

The first African American to integrate Lake County Public Schools in Eustis, Fla., amidst formidable racial tension, McClary walked with boldness when entering the doors of the all-White school.

He also fought to open doors of opportunities for other African Americans and he continues to work to help others overcome racial bigotry and other obstacles.

McClary said it’s as important today as ever before.

McClary said fans have repeatedly asked about a possible reunion of the original Commodores, a group that turned out such iconic and time-tested hits as “Brick House,” “Easy,” and “Just to be Close to you.”

“It’s going to happen. I’ve spent 30 years trying to make it happen and Lionel and I recently performed together in New Zealand and at the Superdome, so I’m optimistic that a reunion with the five living original members will happen,” said McClary, whose recollections about the great “Motown Sound” is recorded in the new book that has others taking notice.

Kool & the Gang Founder Robert Bell wrote a moving review of “Rock and Soul” calling it “an emotion filled memoir of a cherished walk and a celebration of life, through the highs and lows of a natural born star. Thoroughly entertaining and moving.”

“A resounding testament of the resilience of the force that is Thomas McClary,” Erving said. “This book gave pure energy to my soul.”

Riveting, rousing, and outright inspiring, “Rock and Soul” is an intimate portrait of McClary, said the book’s publishers, 13th & Joan.

The 362-page book recounts the Civil Rights Movement, and McClary’s early days of leaving home to attend Tuskegee University where he met Richie.

It highlights McClary’s rise from the concrete of societal imposed standards to musical genius.

McClary relentlessly laid the foundation to form a sound and a family of talent that the world had yet to witness.

Countless hours with his guitar, and blood, sweat, and tears became synonymous with crafting a sound that intricately fused rhythm and blues, funk and rock, pop and jazz, and moved audiences to undeniable emotion with a language that knew no barriers.

“Obviously I have a lot of respect for Berry Gordy and what he did at Motown and for Black people,” McClary said. “Stevie Wonder has always been incredible, as has Smokey Robinson and Suzanne de Passe. We learned a lot from all of them, the likes of Norman Whitfield and Marvin Gaye all of whom had an open door policy, where we could ask how they did what they did and what we could use to improve our situation.” 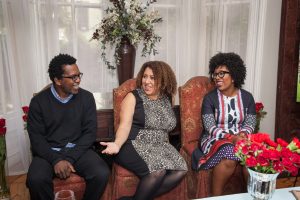 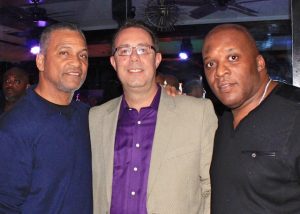 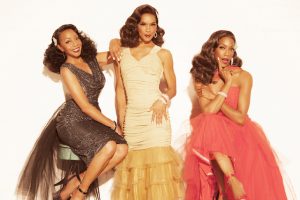 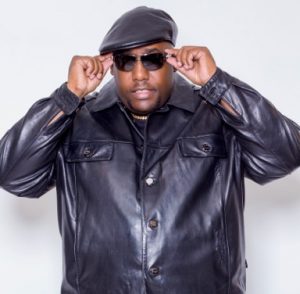