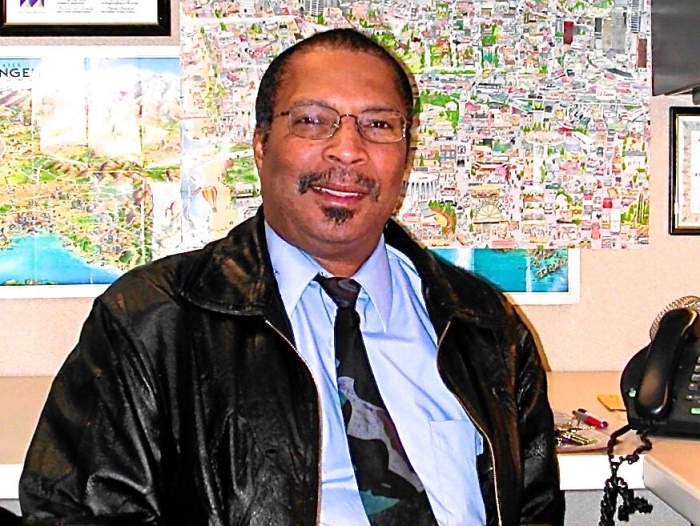 For the past nine years, the Citizens Redistricting Commission has overseen the drawing of electoral boundaries for the State Senate, Assembly, and State Board of Equalization. The commission was created after the passing of the 2008 Voters FIRST Act that was approved by voters who wanted to create a fair California.

Currently, California is the only state to have an independent citizen’s commission.

One of the 14 members who has been a part of shaping California’s future is commissioner M. Andre Parvenu who was selected and approved in December 2010.

“I stand on the shoulders of a lot of giants who walked before me, opened doors and made tremendous sacrifices so that I could have various opportunities. So, it’s because of the previous generation’s fight to increase minority enrollment at colleges and universities that I became a benefactor,” said Parvenu.

Prior to serving on the Citizens Redistricting Commission, Parvenu was an outreach specialist and zoning analyst for the Los Angeles Department of City Planning. Parvenu has also worked as a senior communications officer for the Los Angeles County Metropolitan Transportation Authority, planning manager for the Los Angeles Department of Transportation, community partnership specialist with the United States Census Bureau, a crisis relocation planner with the Federal Emergency Management Agency, and as a migration specialist with the United Nations High Commissioner for Refugees in Central America, and the Belize Ministry of Home Affairs.

According to Parvenu, his upbringing paired with his experience as a geographer, cartography, urban planner, and community outreach specialist combined with his educational experience at University of Wisconsin-Madison, Morgan State University, and Howard University, has allowed him to provide a supportive role on the commission.

“I was fortunate to have been raised by a lot of civic-oriented and elderly African American women,” said Parvenu.

“They were the ones out there doing the registration drives. They were church going, dedicated and community-oriented women. They were the strong hold of our community that knew the importance of being civically engaged. I had that opportunity at a very young age [to be exposed to that].”

Every ten years, California goes back to the drawing board and establishes new district lines based on new population data.

Since 2010, the following members have served on the commission:

However, their term is coming to a close and it is time to select new members to reestablish the district lines in California.

On June 10, the California State Auditor announced that applications are now open for the 2020 Citizens Redistricting Commission.

To date, the state auditor has received over 11,000 applications and is still encouraging residents to apply.

Recently, the Sentinel spoke with Parvenu about passing the baton to a new wave of leaders and the advice he has for the 14 members who will serve on the 2020 commission.

“This is a unique opportunity to shape California’s future. You have to be mentally and physically ready to give your best,” he said. 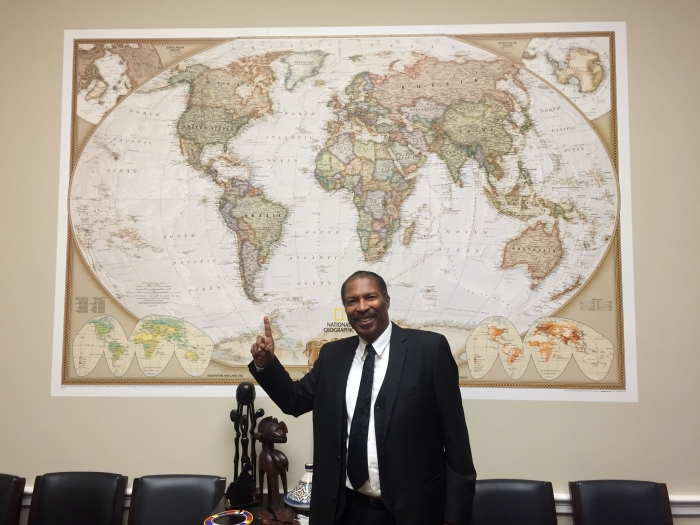 “For anyone who is applying for this and they do have these diverse skills and backgrounds, [just know that] you don’t have to have the traditional nine-to-five, 30 year, one job type of career. Don’t let that stop you from applying! This application process is open to everyone,” he said.

The deadline to apply for the 2020 Citizens Redistricting Commission is Friday, August 9. To complete the online application visit www. shapecaliforniasfuture.auditor.ca.gov. 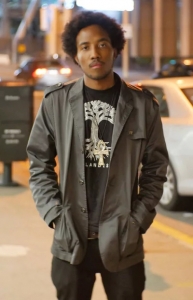 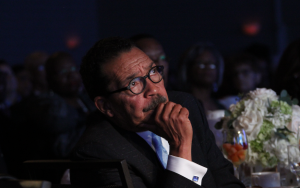 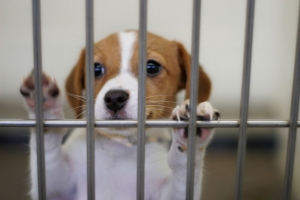