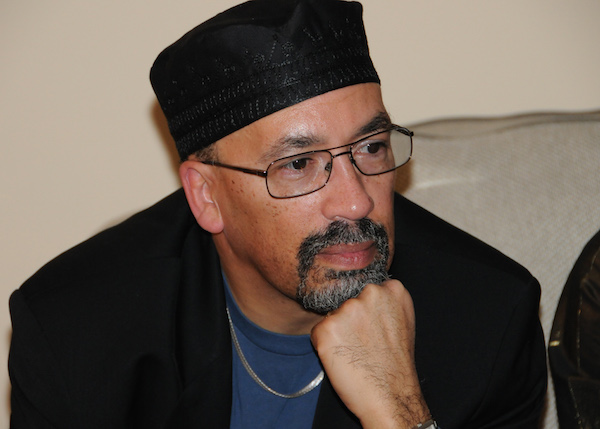 The debates that have unfolded in connection with the campaign to appoint Judge Brett Kavanaugh to the U.S. Supreme Court increasingly centered on charges of alleged sexual assault by him against Dr. Christine Blasey Ford. The attacks on Dr. Ford have come to represent everything that is so blatantly misogynistic about current U.S. society. The political Right has pulled out all of the stops to demean her character. One of the critical ‘arrows’ that is being fired is one that goes like this: why didn’t she come forward sooner?

If such a question was asked by a 12-year old, it would be quite understandable. But in a society that has a very ambivalent attitude—indeed hypocritical attitude—towards sex, such a question should not need to be asked. The first answer is that most victims of sexual harassment—particularly women victims—do not believe that they will be believed. It really is as simple as that. When women see the way those who alleged sexual assault are treated, they are discouraged from opening their mouths. One need not go very far to understand this. Look at the death threats that Dr. Ford is receiving.

There is a second reason. Victims of sexual harassment are frequently embarrassed. They are uncomfortable discussing the matter, sometimes because they fall prey to self-doubt, wondering whether they were the problem, despite all evidence to the contrary.

Does this mean that there are no frivolous allegations of harassment? Of course, there are. Emmet Till was murdered in 1955 because of a racist and inaccurate lie. But the preponderance of sexual harassment and assault cases go unreported with the victim suffering in silence.

Each case or allegation should be treated seriously and investigated accordingly. This is why the demand that was made for a full FBI investigation in the case of Kavanaugh, made perfect sense. Someone receiving a life-time appointment to a position should be prepared to cool their heels while the situation is being investigated rather than have a cloud over their head for their entire tenure.

Whether in the case of Anita Hill or Christine Ford, the word of a woman is not simply challenged but vilified should she choose to speak up against alleged sexual misconduct. Such a scenario discourages anyone from coming forward.

I don’t know whether Kavanaugh is innocent or guilty. I was not there. What I do know is that when the stakes are this high, the matter deserves a full investigation. But I also know something else. When there is any allegation of sexual assault or harassment, the motives for someone bringing it forward or having not brought it forward sooner are secondary to the basic fact: did it happen? If so, it must be pursued to the full extent of the law.

The climate must exist for women to tell their stories rather than being treated as charlatans.

The Criminalization of Poverty: Cash Bail for Non-Violent Misdemeanors Perp...
Letter to the Editor: ‘Hydraulic fracturing, or fracking, is not used...

Success On “The Way” Ask Dr. Jeanette-Racism: The “Scourge” of This...

Us at 53: Reaffirming Our Revolutionary Spirit and Radical Imagination