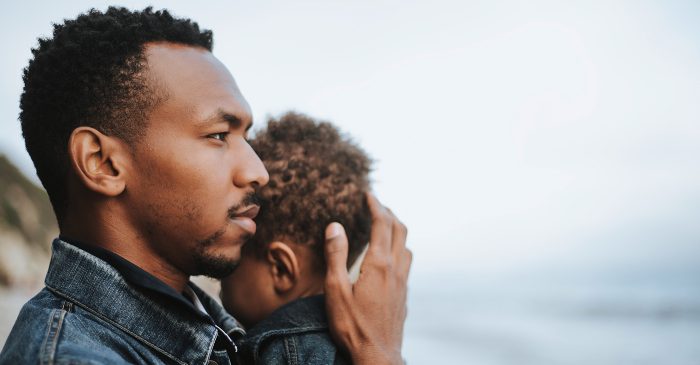 Our dignity and respect must begin as Black people in our families, and then our community, our country, and then the world. (courtesy photo)

In 2018, many Black people in America believe that it is not important or relevant to consider them Black. They see their race as human, and they have no faith in the Black or African American culture and race. There is only one race, and that is the human race, and it is time to let go of the race card and stop thinking Black.

Many genetic experts and people around the globe believe there is no scientific basis for race, and it’s a made-up label.

“In the wake of fresh deaths at the hands of police officers in the world’s greatest nation, we the people of the Black race are once again the object of renewed worldwide attention. Questions of injustices in the United States have been duly raised and protested. And, once again, the Black cultural elites in America are talking about racism, discrimination, racial profiling, and hate, among other issues,” says Chigozie Obioma.

It is absurd and ridiculous to think in 2018, under the Trump administration, that race does not exist, and America is a colorless society. When our racist-in-chief makes it no secret that he is a neo-Nazis sympathizer, it is time for Black Americans to open up their eyes, unify, and work together.

It is no accident that Trump is driven by an irrational hatred of everything Obama, and there are very few African Americans in his administration. On the other hand, President Trump calls neo-Nazis good people as they carry torches and shouting about racist purity.

“Far too many people are surprised by Trump’s racism, which is as ignorant as it is blatant. Donald Trump knows a thing or two about ‘shitholes’ – the label he apparently bestowed on El Salvador, Haiti, and various African nations during an Oval Office meeting about immigration,” says Richard Wolffe of the Guardian.

Black Americans in 2018 and beyond must reclaim their unity and restore the dignity of the Black race in America and around the globe. Racism is not limited to the United States, and today we hear how China, India and other nations are taking over Africa economically. The fate and survival of Black people in America is inextricably linked to Black people in Africa, the Caribbeans and around the world.

“Great men like Marcus Garvey, W.E.B. Du Bois, and Malcolm X all knew that a people are only respected when it has a nation worthy of respect. They knew that for us to reclaim power we must first reclaim dignity, and that comes through the construction of a solid Black state with a demonstrable level of development and prosperity – and which can stand as a powerful advocate for the global Black,” states Obioma.

It is time for Blacks in America to operate with respect, and work with a formative and functional Black Agenda. It is time to speak with one voice and in our community focus on:

In 2019, the challenge for Blacks in America is to work together with a Black united front and depend on each other based on a Black Agenda. We can no longer think our government under Trump is working to save the Black Race, we must save our self.

Our dignity and respect must begin as Black people in our families, and then our community, our country, and then the world. The great W.E.B. DuBois says, “The problem of the twentieth century is the problem of the color line,” and nothing has changed in the 21st century.