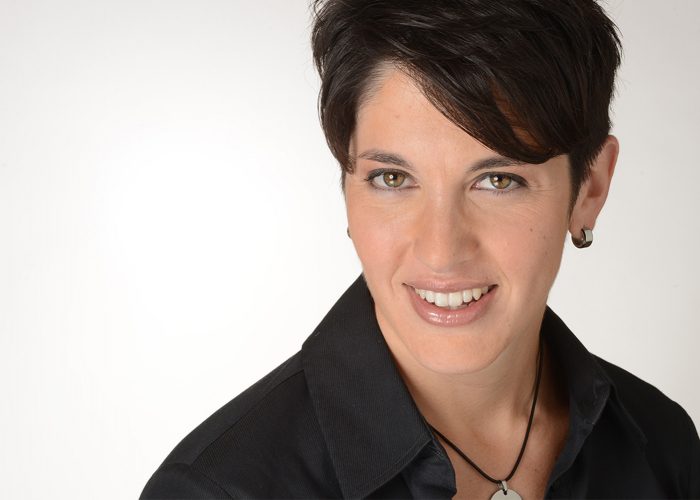 Karima Zedan, the director of Comcast’s Internet Essentials program, said that many children have even been able to turn their lives around by completing courses and applying for college online, thanks to the program. (Comcast)

In five short years, the cable giant Comcast has achieved incredible success with its Internet Essentials program, connecting 750,000 low-income households to the power of the Web.

But for Karima Zedan, the director of the program, it’s time to dream even bigger.

“We are not complacent by any stretch, we want to continue to grow the program and connect as many families as possible,” Zedan said. “We won’t stop. We won’t rest on our laurels.”

Five years ago, Comcast began its mission to help close the digital divide for low-income families.

In all, it’s estimated that 3 million individuals now benefit from the program and Comcast has also invested more than $300 million in cash and in-kind support to help fund digital literacy training and educational initiatives, reaching about 4.4 million people through national and local nonprofit community partners.

The program allows qualifying families to pay $9.95 per month for Internet service, including Wi-Fi. Comcast also offers a subsidized computer or laptop for $150.

Additionally, the cable provider has also announced that it would give an additional $2 million in grants during the current back-to-school season to community-based organizations that provide vital digital literacy training and Internet access.

“I don’t think anyone here at Comcast, when the program launched in August of 2011, imagined it would grow to be the program that it is today,” Zedan said. “No other company or government organization has ever attempted anything of this size and scale before. We designed the program on best available research. We mobilized a company-wide effort with hundreds of volunteers thousands of partners.”

While Comcast officials said they don’t believe that one company can close the digital divide all by itself, their efforts have led to success that have not gone unnoticed.

Internet Essentials provides students the tools they need to succeed in and outside the classroom, according to the research.

Prior to the launch of Internet Essentials, the nation began to focus on the importance of having high-speed Internet access in the home and the Federal Communications Commission (FCC) presented the National Broadband Plan in 2010, which articulated the research behind issues of broadband adoption and digital inclusion.

Internet Essentials was the first comprehensive and action-oriented response by a major Internet Service Provider to address the three main barriers to broadband adoption.

“To solve one of the great inequalities in our society, it takes passionate individuals from all walks of life who are united and determined,” Cohen said in a statement. “It takes people like Cheryl Hobby, a math teacher at Lee Street Elementary School in Georgia, who embraced Internet Essentials because her students only had access to the school’s computer lab for 45 minutes a day. She saw immediately what having home Internet service could mean for her students’ grades.”

Cohen continued: “It takes people like Chicago’s Mayor Rahm Emanuel, who personally made the case that Chicagoans take advantage of this program.”

Cohen said that Comcast and Julián Castro, the secretary of Housing and Urban Development, recently announced the biggest, most sweeping change to the program in its history.

“We expanded eligibility to all HUD-housing assisted families, of which there are up to 2 million in our service area across the country,” said Cohen. 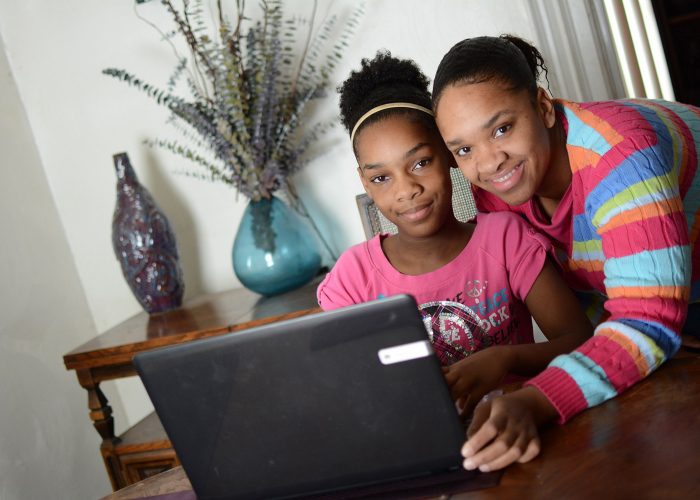 Comcast statistics revealed that 51 percent of customers said the program helped them or someone else in their family to find a job. (Comcast)

With access to the Internet, children can perform research for their homework assignments, download material and even apply to college, she said. Parents can search for employment, view health care options and even get access to social services they might need.

“There are so many stories out there of students not having Internet access, some even using their parents’ smartphone in the back of the car writing a paper,” said Zedan. “There are parents who might travel for over an hour to go to a library and sign up for 30 minutes of Internet time and then have to sign up again for another 30 minutes and then travel back home for more than an hour.”

Zedan continued: “These stories are heartbreaking but they also show a commitment by these families to help their children succeed. We’re very happy that everyone who we have been able to provide the service to is using the Internet almost every day.”

With access to the Internet, children can perform research for their homework assignments, download material and even apply to college, she said. Parents can search for employment, view health care options and even get access to social services they might need.

Before subscribing to Internet Essentials, 80 percent of the program’s customers lacked an Internet subscription at home.

For the rest, most used their data plan on a smartphone or tablet to access the Internet at home. With Internet Essentials, the daily lives of those families are dramatically impacted, Zedan said. Comcast statistics revealed that 51 percent of customers said the program helped them or someone else in their family to find a job.

Many children have even been able to turn their lives around by completing courses and applying for college online, thanks to the program, Zedan said.

“When we hear that, it really makes us feel like we’re doing the right thing for the right reasons,” she said. “That’s the goal of this program – to level the playing field.”