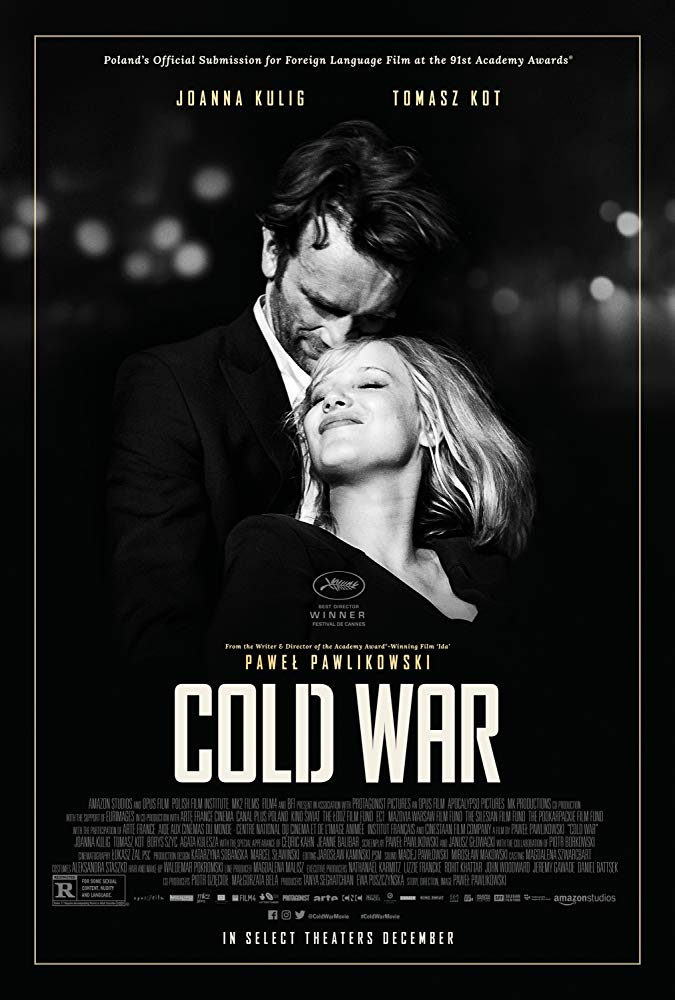 Dateline: Poland, 1949. The countryside is still devastated by the blight left behind in the wake of the Second World War. It is amidst these ruins that we find young Zula Lichon (Joanna Kulig) auditioning for a spot in the national entertainment ensemble.

The aspiring singer-dancer should be thankful for her good looks, since she only survives the tryout because the repertory company’s powerful musical director, Wiktor Warski (Tomasz Kot), is quite taken by her beauty. The pretty peasant girl, in turn, is quite flattered by the attention being lavished on her by her handsome and relatively-sophisticated advocate, even though he’s old enough to be her father.

Before long, the two start sleeping together, indulging an animal magnetism during stolen moments between their traveling troupe’s performances at various ports of call behind the Iron Curtain. Sadly, they are far less passionate about their work than they are about each other.

That’s because the group finds itself pressured to stage productions that are pure propaganda, given how Poland, as part of the Soviet bloc, is under the thumb of Stalinist Russia. In fact, the political paranoia of the era so deeply affects Zula, that she meets weekly with a Communist Party boss (Lech Kaczmarek) to secretly snitch on her unsuspecting lover’s conduct.

The jaded artists hatch a plan to defect to the West in 1952 following a concert in East Berlin. But when only one of the two follows through with the plan, they end up separated and terribly frustrated for the next dozen years.

Between a sobering score and haunting settings, Pawlikowski has created the perfect backdrop for a maudlin postmortem contemplating the fate of a couple of star-crossed lovers.

To see a trailer for Cold War, visit: https://www.youtube.com/watch?v=BvPkDdFeTk8 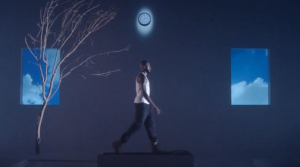 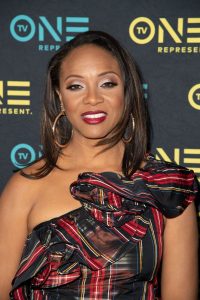