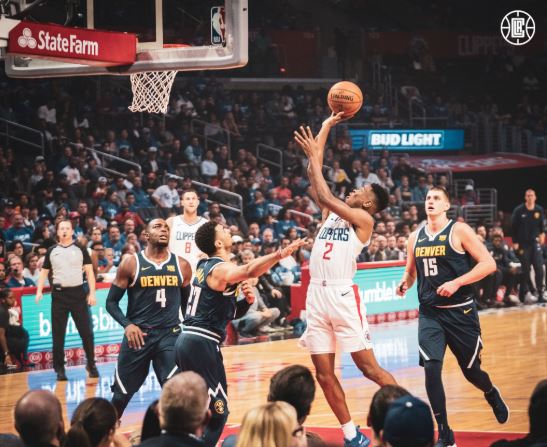 Despite showing bursts of competitive energy, The Los Angeles Clippers fell to the Denver Nuggets 98-107 on their season debut.

“They made their run, they built the lead, but our guys never wavered and never lost belief,” said Nuggets head coach Michael Malone. “We only had two second-chance points the whole [third quarter], we valued the ball.”

The game was the debut of rookie Shai Gilgeous-Alexander, the 11th overall pick of the 2018 NBA Draft.

“It’s a dream come true obviously, it has been for the past couple months,” he said. “I didn’t feel like it was too much emotions tonight.”

Gilgeous-Alexander came off the bench with 11 points and four assists.

The Clippers started slow and endured foul troubles in the first quarter; Denver built a lead with the help of 11 points from the free throw line.

Denver found a run through speeding up the tempo, giving them an 11-point lead. Los Angeles overcame their deficit with trips to the charity stripe. A floater from guard Avery Bradley gave the Clippers a two-point lead. Guards Jamal Murry and Will Barton fought back with three pointers to regain dominance for Denver by halftime.

“When you miss layups and turn the ball over—a lot of them lay up at the rim—it’s an automatic break the other end,” said Clippers head coach Doc Rivers. “Early in the first half, I was disappointed in our transition [defense].”

To start the third period, Gortat ways to make shots, Harrell and Danilo Gallinari made plays on defense. The Clippers kept the score close, but continued to trail. Shots by Williams and Harris put the Clippers within one point by the fourth quarter.

Los Angeles found an offensive edge through center Boban Marjanovic, shots from Gallinari and Harris would give the Clippers a six-point lead. Denver began making defensive stops and Los Angeles made turnovers as the clock ran down.

After tying at 95, center Nikola Jokic and Gary Harris hit one shot each with seconds left in regulation.

“They made shots and at that point, we didn’t do a good job executing,” Harris said. “They got to the free throw line also, so it was a tough stretch right there.”

The Clippers battle the Houston Rockets on Sunday, October 21 at the Staples Center at 6:00P.M. 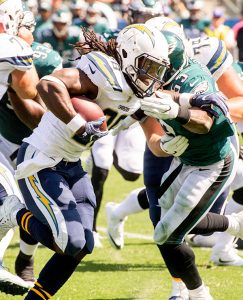 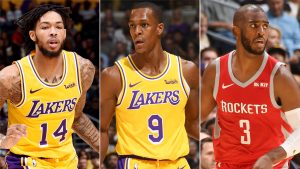 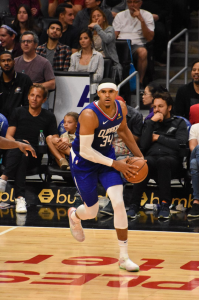 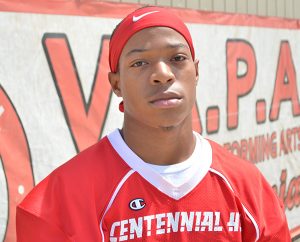