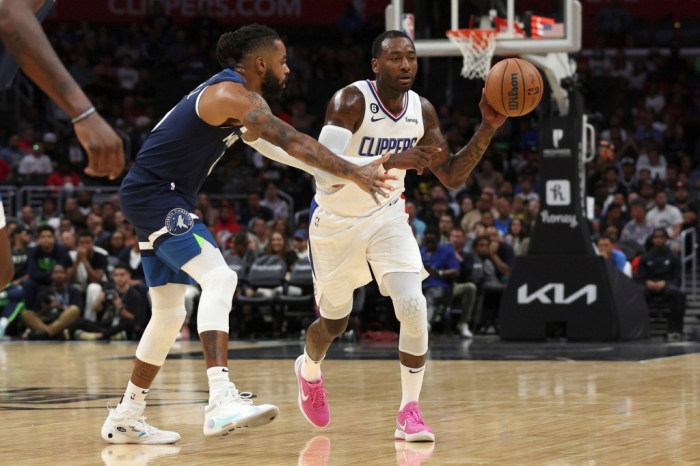 The Los Angeles Clippers took the court for their third preseason game and were able to get another look at its team at full health with the starters playing in limited fashion.

John Wall tied a game-high with 20 points in his first start for the Clippers during a 119-117 loss to the Minnesota Timberwolves on Sunday evening at Crypto.com Arena.

Minnesota improved to 3-0 in the preseason with the win while Los Angeles fell to 2-1 with the loss.

Wall showed flashes of his old self by finishing at the rim while using his patented behind-the-back move and was able to get to the free-throw line nine times in only 20 minutes.

“The game shape is totally different than playing pickup or playing one on one,” Wall said. “So going into a game, continuing to run for like five minutes without a break, I think that’s where we’re all trying to get to.”

“You see somebody that’s happy and enjoying the game,” Paul George said of Wall. “When it’s taken away from you and you don’t know where you’re going to go from there and you get the opportunity to come back to it, you appreciate it.”

George finished with 14 points, four rebounds and four assists in 24 minutes for the Clippers. Kawhi Leonard, who returns this year after missing the entire 2021-22 season due to a knee injury, had eight points in 17 minutes for Los Angeles.

“I missed a whole season and went down in one of the worst ways… I don’t want to take anything for granted,” Leonard said while playing this season.

Marcus Morris Sr had 13 points while Reggie Jackson and Robert Covington each contributed 11 off the bench for the Clippers.

Naz Reid tied a game-high with 20 points and 11 rebounds while Karl-Anthony Towns finished with 19 points, six rebounds and six assists for the Timberwolves.

George touched on wanting to complement Leonard going forward as both players know they present one of the most lethal duos in the league when healthy.

“Kawhi is number one, and I’m totally fine with it… I’ll publicly say I’m the two and he’s the one. There’s no ego. My job is to make everybody better,” George said.

“My 12th year, his 13th year … we’ve been through this before, so I feel like just having those years under our belt … we have a genuine relationship and it just carries over,” Leonard said.

Clippers coach Ty Lue planned on giving associate head coach Dan Craig a chance to take over the team and did just that as Lue watched the second half away from the bench.

The Clippers will next host the Denver Nuggets on Wednesday at 7:30 p.m. at Toyota Arena. 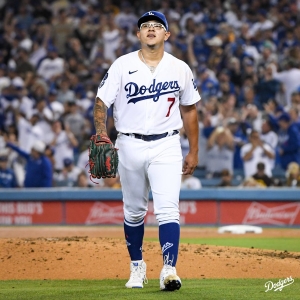 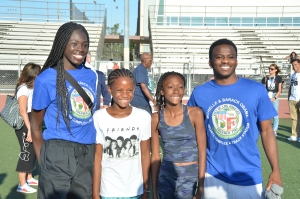 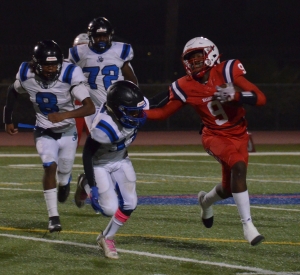 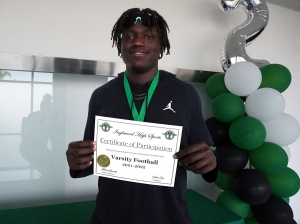 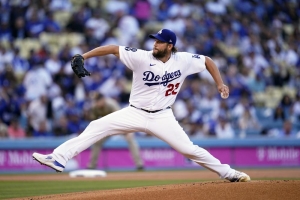 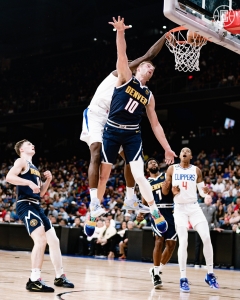