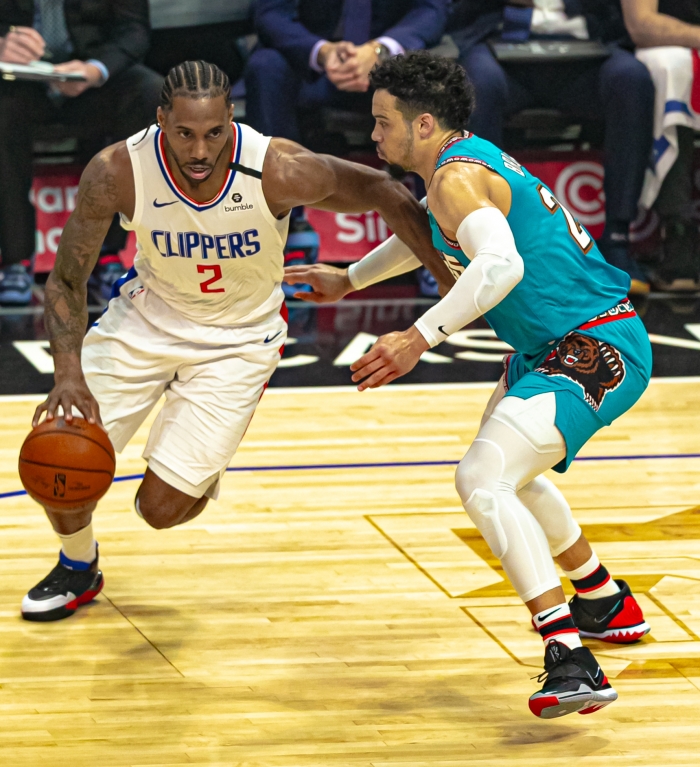 It was an emotional day at Staples Center. Hours before tipoff the arena hosted the celebration of life for Kobe and Gianna Bryant in the morning and transformed into the Clippers hardwood in the evening.

“This morning was sensational, it really was,” said Clippers Head Coach Doc Rivers. “It will be something I remember. I just thought the spirit in the arena this morning was beautiful. What this thing did in some ways, it brought a lot of people back together. I thought it was beautiful.”

After dropping three straight games it wasn’t time to panic…yet. The Clippers looked like a team tired of losing as they defeated the Memphis Grizzlies 124-97, in a dominant display of basketball ramping up the intensity and sense of urgency against the talented youthful Grizzlies sitting in the 8th seed.

“We had three losses in a row, and we don’t want to lose that many games in a row,” said Clippers center Ivica Zubac. “They beat us by 25 last time we played [the Grizzlies] so we knew we had to win. Having everyone healthy [definitely] helped. We came out focused, we knew what happened last time, and we wanted to get our revenge.”

In sports the game is never over until the final buzzer sounds, but without a doubt this game was finished after the first quarter ended 40-14 in favor of the Clippers.

The Clippers jumped out to an early 9-2 lead, sparked by a quick 7 points from Paul George. Kawhi Leonard had the Staples Center crowd in awe with a poster dunk on Grizzlies center Jonas Valanciunas.

Kawhi followed the jam with an acrobatic and-1 finish putting the Clippers ahead 19-4. Scoring an impressive early 14 points in the first quarter on two and-1 finishes and a viral poster dunk, Kawhi helped set the tone early that the losing needs to end.

“[We have to] take it and learn from it. We have to start of [strong] from the [jump ball],” said Grizzlies point guard Ja Morant scoring 16 points.

As the playoff race heats up, playoff seeding is becoming more crucial during the grueling dog days of the NBA. The 3-game losing skid gridlocked the Clippers in the middle of the tight Western Conference postseason race.

Newly acquired weapons Marcus Morris Sr and Reggie Jackson have extended the rotations for the team and made them deeper as a unit. 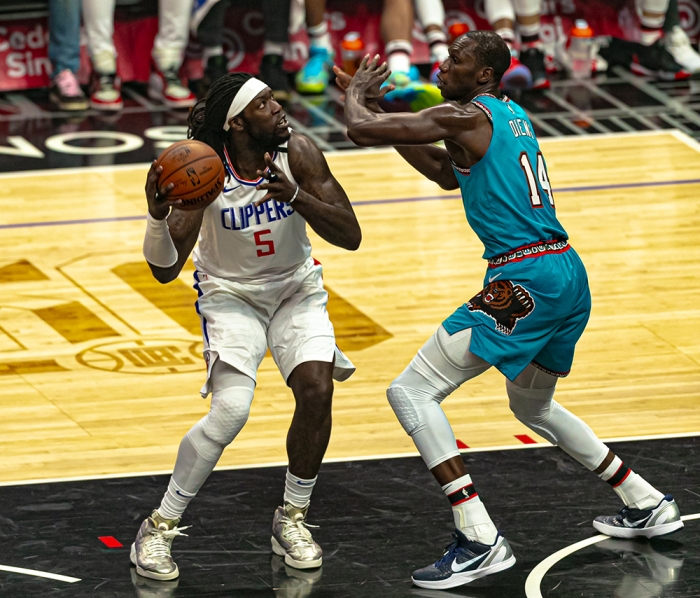 “Every game we look like the team that I thought I was coming to,” said forward Marcus Morris Sr. “Obviously, we were on a small losing streak. That’s what happens when you’re adding guys. At the end of the day we have one goal and we will figure it out.”

Kawhi finished the game with 25 points and 8 rebounds while Montrezl Harrell held down the fort in the second unit tallying 22 points.

Memphis got the bad end of the stick Monday. The Clippers were healthy again, and were in sync with their newly acquired pieces. This is the type of dominant display the team envisioned before the season started.

“This is what we talked about and dreamed of when this all came together,” said Clippers forward Paul George. “With us being a new team, we have to be consistent in games like this. We come out and look to be dominant, we look to be the aggressors, we look to put teams away early, and put our imprint on the game. We just have to build that consistency regardless of who the opponent is.”

The Clippers will travel to Phoenix to take on the Suns Wednesday, looking to continue onward with their dominant play. 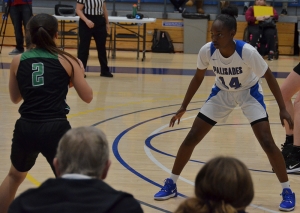 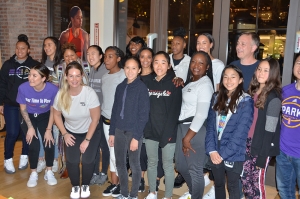 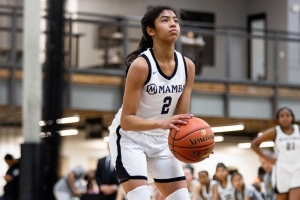